On march 4th the Grammys for the movies (better known as the Oscars) are being handed out for the 90th time. Should we, music lovers, care about that? Certainly! Because, no one other than Sufjan Stevens is nominated for an Academy Award for Best Original Song. But how big are his chances? Let’s take a look at the competitors. 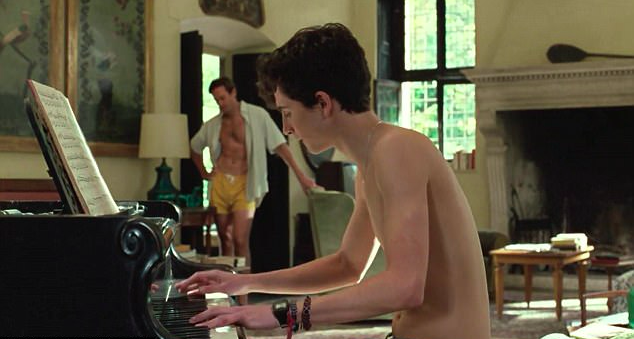 Still from the film Call Me by Your Name

Mystery of Love – Sufjan Stevens – Call me by Your Name To be honest I always thought Sufjan’s music was kind of bland. An opinion that’s better left unmentioned at parties or the Chordify office. Luckily, I have recently seen Call Me by Your Name, which caused my opinion to make a complete U-turn and afforded me a place amongst the Sufjan fans. The title song Mystery of Love perfectly reflects the fragile sensitivity of the movie and adds an unforgettable flavor. Just like the two main characters, the music and the movie by itself are breathtaking, and when they’re brought together they reach an unprecedented level of beauty. Mighty River – Mary J Blige – Mudbound We can say with certainty that the handful of musicians that turned into ‘filmcelebs’ this year is no mushy bunch. In the competition for Best Original Song Sufjan faces another newbie in the land of the Oscars: Mary J. Blige. Her song Mighty River from the Netflix hit movie Mudbound is nominated. Moreover, Blige’s convincing part in the movie got her nominated for best supporting actress. Stand up for Something – Lonnie R. Lynn – Marshall Another favorite in the battle for the Oscars is the winner of last year’s competition, Lonnie R. Lynn, better known as Common. Lonnie collaborated with no one other than Diane Warren. Who has been nominated 9 (!) times over the years. Among those where the nomination for the scores to Armageddon and Pearl Harbor. Will she finally win this year? Remember Me – Kristen Anderson-Lopez en Robert Lopez – Coco The animated film Coco tells the story of a boy that only wants to play his guitar, but his family wouldn’t let him. Kristen Anderson-Lopez and Robert Lopez wrote its title song Remember Me. They have previously won with their song for Frozen. This is Me – Benj Pasek en Justin Paul – The Greatest Showman For those who have seen La La Land it will come as no surprise that this musical won the award for Best Original Score in 2016. Pasek and Paul have joined forces once more on the title song for The Greatest Snowman. So we can add more former winners to the list. After zooming in on the competition we can conclude that newbies Sufjan Stevens and Mary J Blige are facing musicians who’ve all won Oscars before, or have been nominated 9 times like Dianne Warren. Even though there can be only one winner, the movies and songs will always stay unchanged and good. And for all the new Sufjan fans out there, let’s hope he will return next year with another great song for another beautiful movie.   Play along with more soundtracks? Check the movie channel! 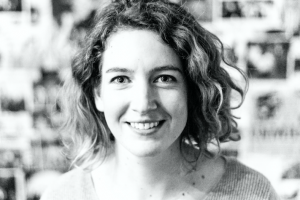 Jorine majored in Film Studies and has a Master of Arts degree from the University of Groningen. Alongside her work at Chordify she is also founder of an annual open-air cinema event and she organizes cinema events on secret locations.