This a very special announcement for all you Beyoncé and Jay Z fans! The power torque of the pop industry is back on the stage. Last week they announced the dates of their On the Run Tour II. It is the sequel to the tour the couple did four years ago. Did you missed that one? No worries, life is all about second chances. Prepare yourself to sing along with this setlist. 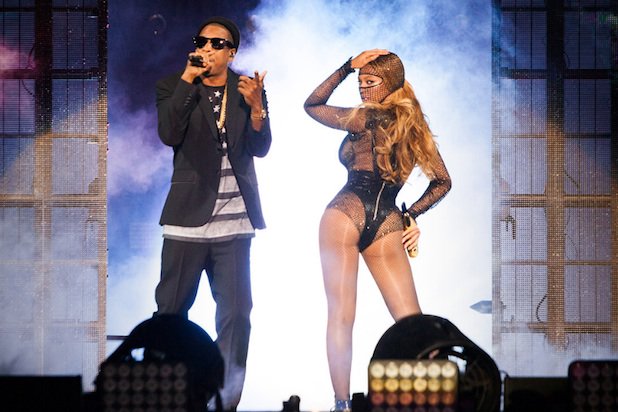 In 2014, rapper Jay Z and diva Beyoncé Knowles surprised the audience with their first joint tour named after the song Part II: On the Run (ORT). Not only did all the concerts sell out within minutes, but extra dates had to be scheduled. The Guardian called the show: “A two-and-a-half hour joyride.” Rolling Stone undoubtedly dubbed it a Beyoncé show: “Husband and wife might get equal billing here, but make no mistake: This is Beyoncé’s show.” One way or the other, the duo did a very good job four years ago. And now they’re back for more.

On the Run Tour II

With nineteen sold out shows, 979,781 visitors and a total revenue of 109.7 million dollars, the ORT Tour is one of the most profitable concert series of 2014. Of course, there was a need for a sequel. Now, in 2018, the duo strikes again and this time not only America. Beyoncé announced on her website that she and her husband will perform in no less than fifteen cities in Europe. 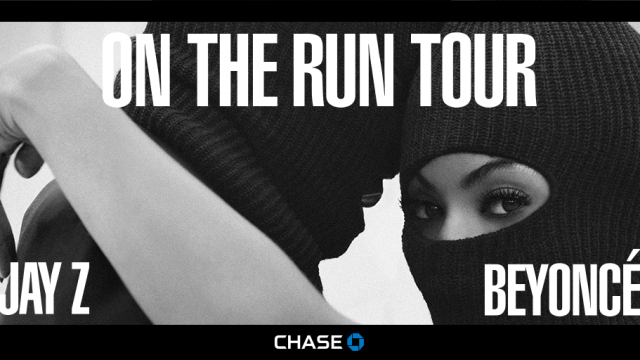 We hold our breath when we think of how this new tour has to top its predecessor. Be prepared for a big show with all the classics tracks, cool choreography and challenging fashion escapades on stage, as we are used to from the power couple.

Past performance is certainly no guarantee for the future, but if Beyoncé and Jay Z stick to the set list of four years ago, then it is a guaranteed trip down memory lane. How could it be otherwise with classics as Hard Knock Life, 99 Problems, Crazy in Love, If I were a Boy and Single Ladies. It almost feels like a cheesy commercial: two for the price of one. https://youtu.be/nnOf25-CCW0 The great thing about the setlist of On the Run Tour 2014 is that the duo doesn’t hesitate to throw some great covers in the show. How about songs like Young Forever, a variant of Forever Young by Alphaville and Ex-Factor – a Lauryn Hill cover. Check out the complete set of the original On the Run Tour below and play along. Happy jamming!