FI-NAL-LY! Bon Jovi is included in the Rock ‘n Roll Hall of Fame. It took the organization some time to make the decision, but in the end they did and the rock band is happy. Founder Jon Bon Jovi told the crowd last week that he had prepared several speeches over the years. Some started with ‘Thank You’ others with ‘Fuck You’. 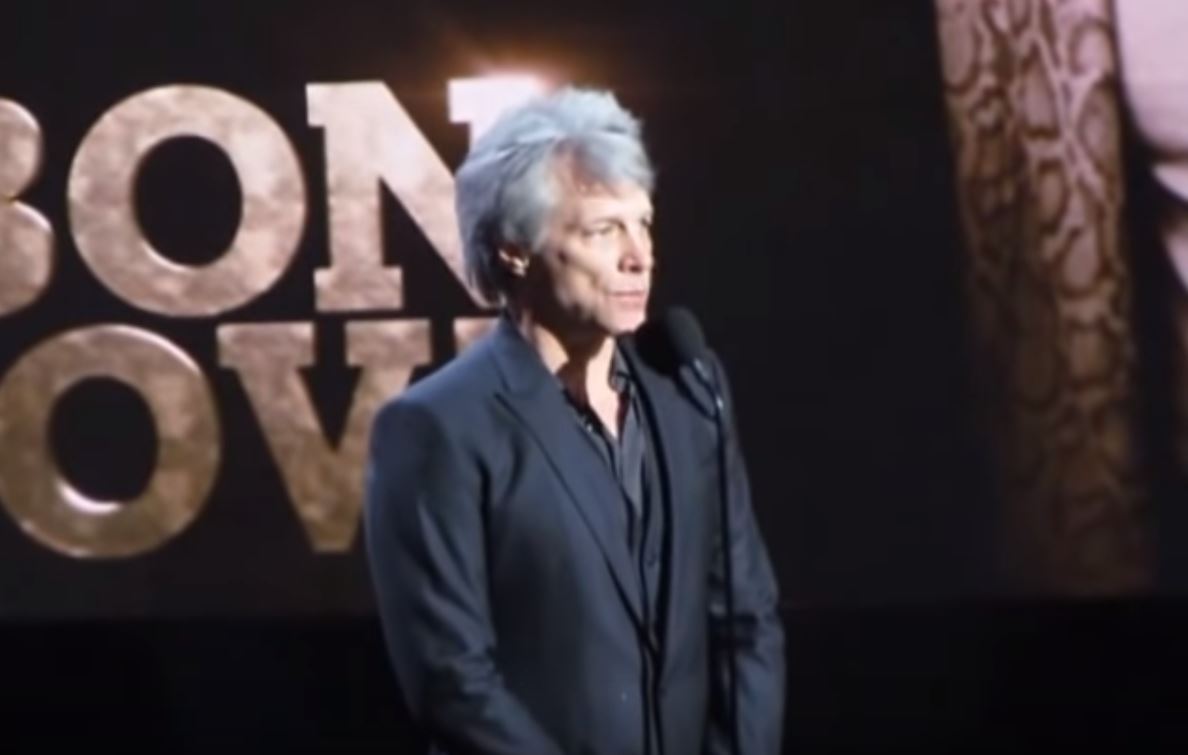 The old rockers became known in the eighties with the songs You Give Love a Bad Name, Livin’ on a Prayer and Bed of Roses. In the nineties the comeback came with songs like It’s My Life.

Bon Jovi is an indispensable part of the rock scene. If we look at the statistics, it did indeed take a very long time for glam rockers Jon Bon Jovi, Richie Sambora, David Bryan, Tico Torres and Alec John Such from New Jersey to be included in Rock ‘n Roll Hall of Fame. https://www.youtube.com/watch?v=Q9pKEUnKJI4 The band played a total of 2600 concerts in more than fifty countries for 34 million fans. In addition, the act sold more than 120 million records. To quote Darth Vader: “Impressive. Most impressive.”

Bon Jovi is still performing. It is the driving force, the passion of the glam rockers. As can be heard on their last album, the New Jersey boys do not care about trends. This is also reflected in the songs they choose to play. Their last performance consisted of this short but powerful setlist. Prepare yourself, because the New Jersey rockers are coming this summer with their This House is Not For Sale USA Tour.