Are you ready for the next Paceshifters album?

Our launch-event consisted of a three day event during which we had demo-sessions of our service and rocking performances of upcoming bands. One of the most memorable performances must have been the one of Paceshifters.

2014 promises to become the year of Paceshifters. They did a festival tour in the Netherlands, were support act for among others Supersuckers, Monster Magnet and Queens of the Stone Age and have planned an extensive clubtour starting next week.

In September 2014 Paceshifters have released their third album – Breach – and they rock harder than ever! We believe Andy Cairns (Therapy?) was right when he said “If the future of Dutch Rock ‘n Roll is in the hands of Paceshifters, it’s in *@$!!! safe hands!”

Listen to and experience one of the best freaking indie rock records you have heard in ages. 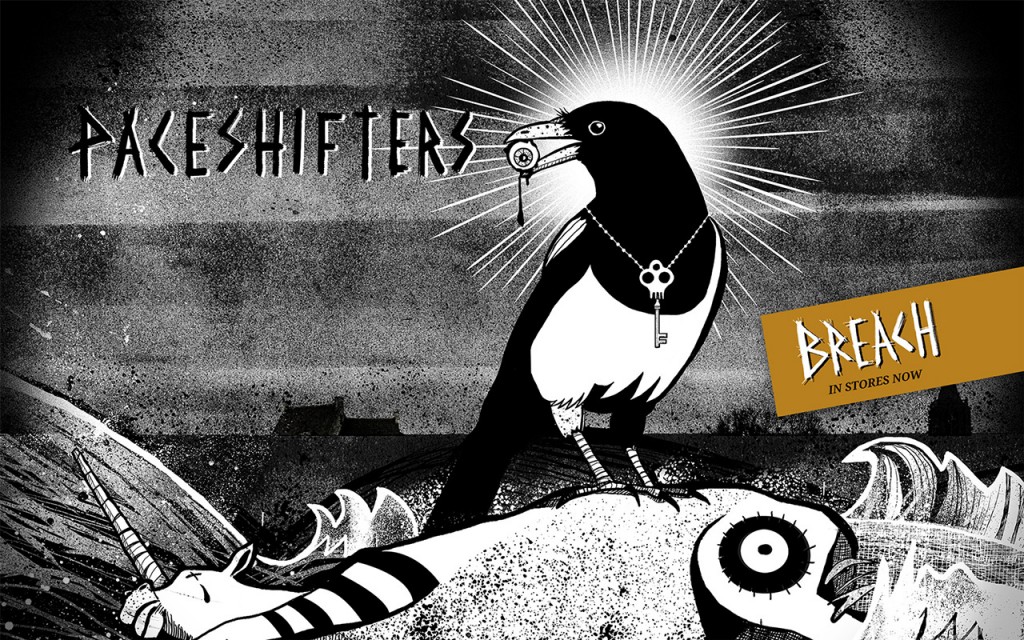 
Chordify x IDK – Are you ready for awesome live sessions at ESNS?