Last week, over 350,000 electronic music fans from all over the world flocked to the Amsterdam Dance Event for one of the biggest music showcase festivals on the planet, with five days of pumping beats blasting throughout the whole city (picture below by Patrick van Beek). We were only there for two days but still got a sense of just how friggin’ cool it is!

The atmosphere it magical. The entire city just seems to live and breathe dance music from sunrise to sunset and well into the small hours. It feels like the music never stops, nor do you ever want it to!

As the memories slowly come back to us, in a Jason Bourne kind of way (headaches included, not so many high speed car chases though), we wanted to share some of the highlights with you guys and gals. 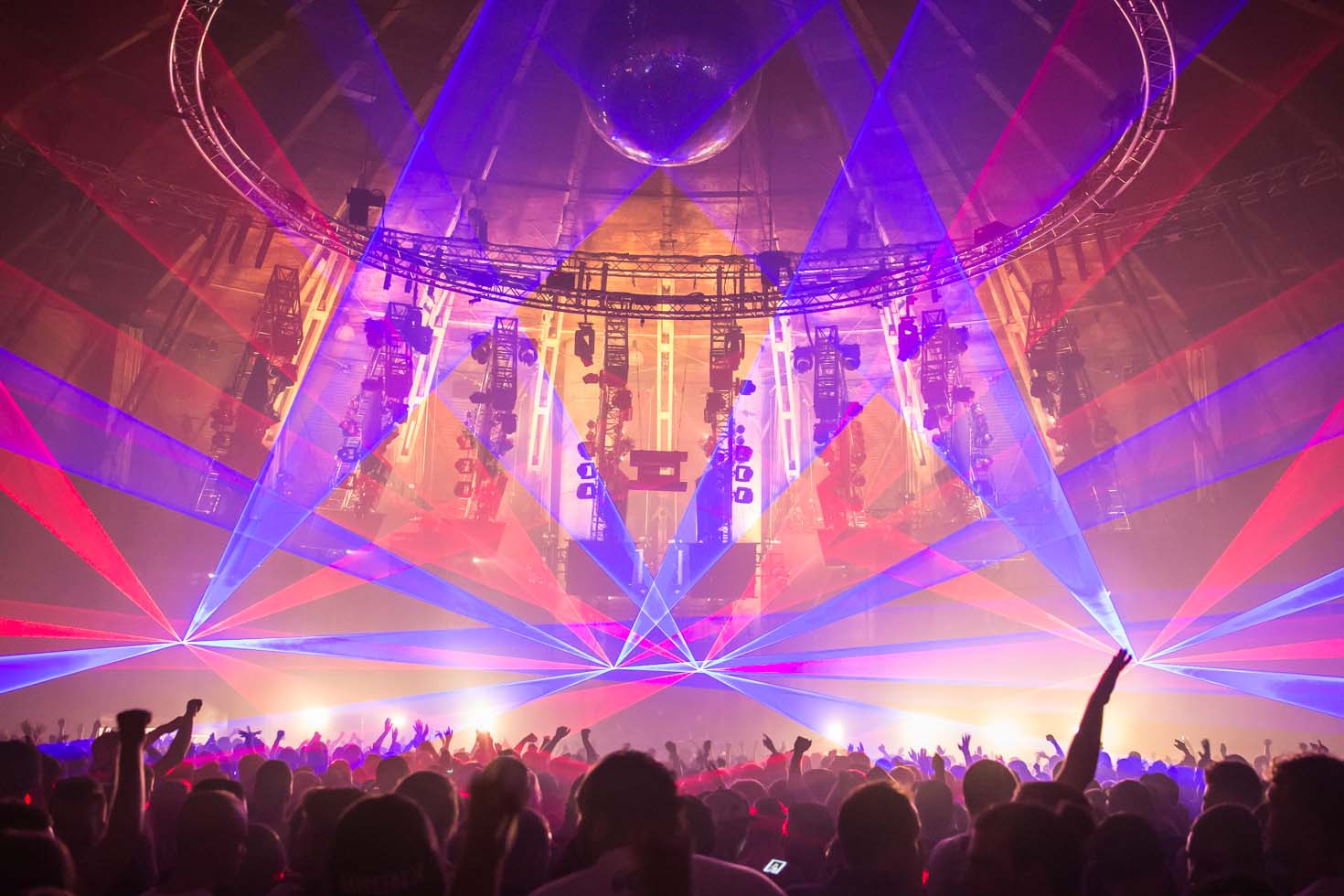 Friday: Urbanears, Converse Rubber Tracks and the best DJ on the planet
Our epic dance adventure started in the laid back and informal Urbanears Hangout, with some PechaKucha presentations. Though PechaKucha sounds like esoteric mysticism with fire and people talking backwards, it’s really just a particular and fast presentation style where each presenter gets 20 seconds to talk about 20 slides. Amongst others, Oscar Axhede (the Urbanears founder) talked about how people experience music, while we gobbled down Swedish cinnamon rolls and enjoyed drip brewed coffee to prepare us for an action-packed night ahead. 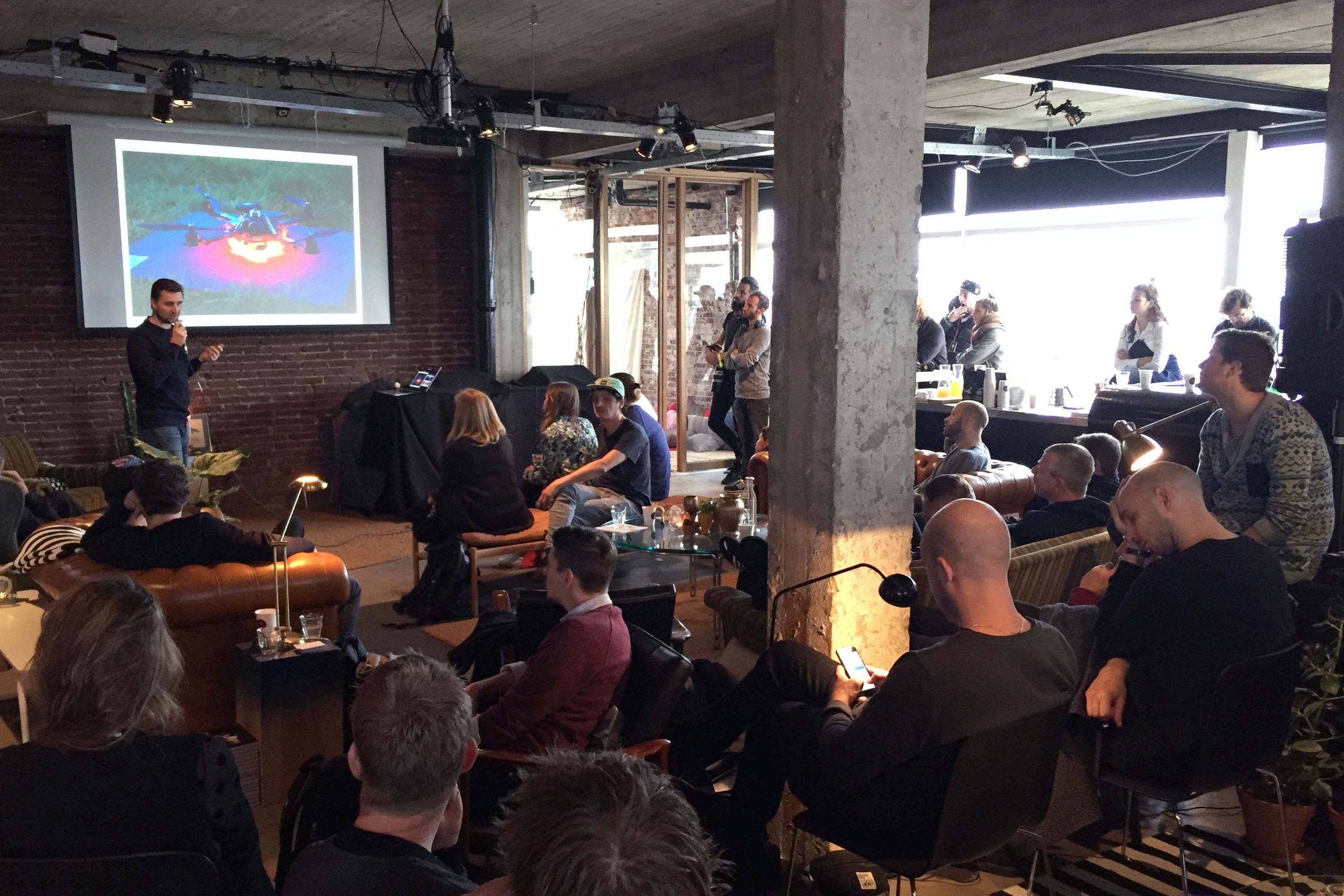 With a belly full of Swedish goodness, we dropped by Poshoornkerk, a church, but also the very cool venue of Converse Rubber Tracks (for more about these guys see our recent blogpost!), to hear famous producers Machinedrum and and Midland talk about the finer points of using beats and samples. We then got to listen to Machinedrum’s latest tunes in the wonderful and intimate setting of the catacombs below. 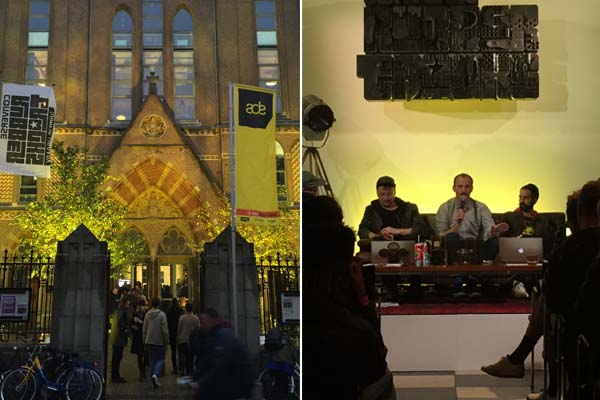 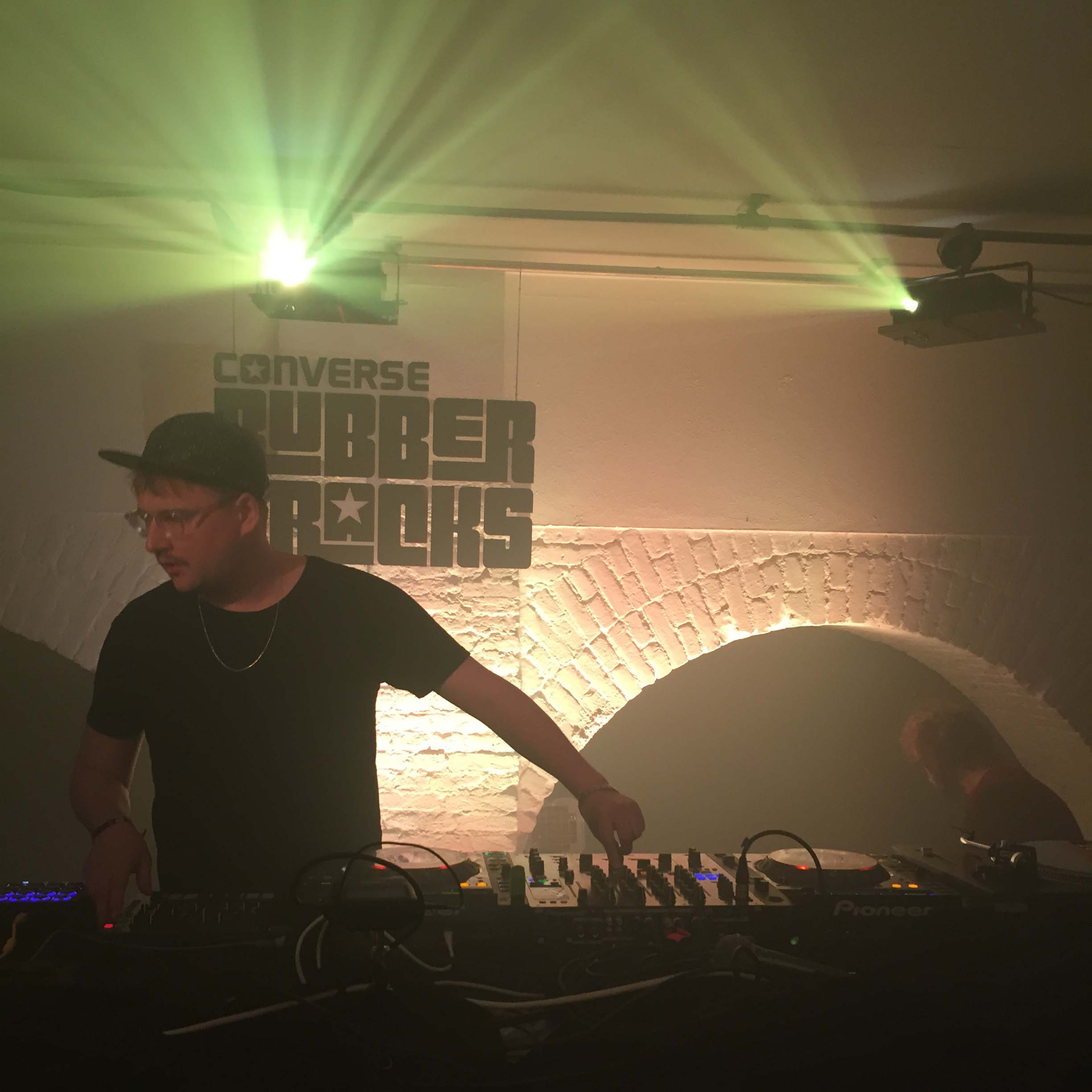 After a quick meeting and a few drinks with our friends from Revolve Music, we suddenly and spontaneously found ourselves at the award ceremony for the world’s best DJ. For the first time in years, the award didn’t go to a Dutch DJ, but to Belgian duo Dimitri Vegas & Like Mike, although the four runners-up were fellow Dutchies. 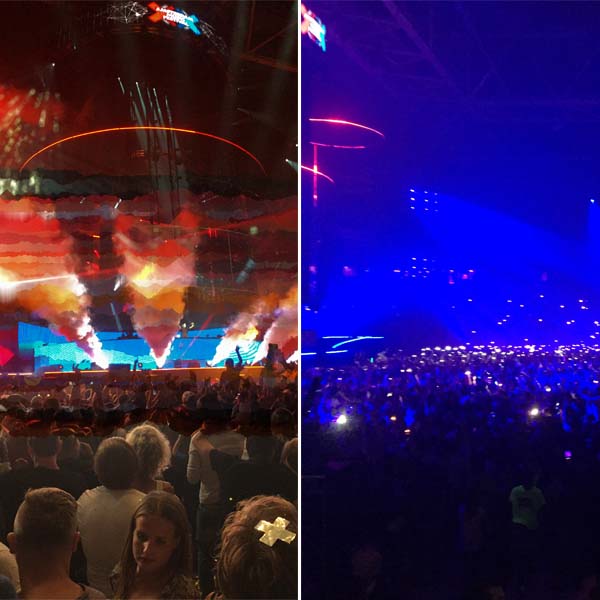 Saturday: Sonos Studio and Noisia Invites
We started off our second day in the Sonos Studio at an exclusive Listening Party, organized by internet music curator Pause. The sounds of Seth Troxler and Jameszoo soothed us while we chilled out and nursed our hangovers. 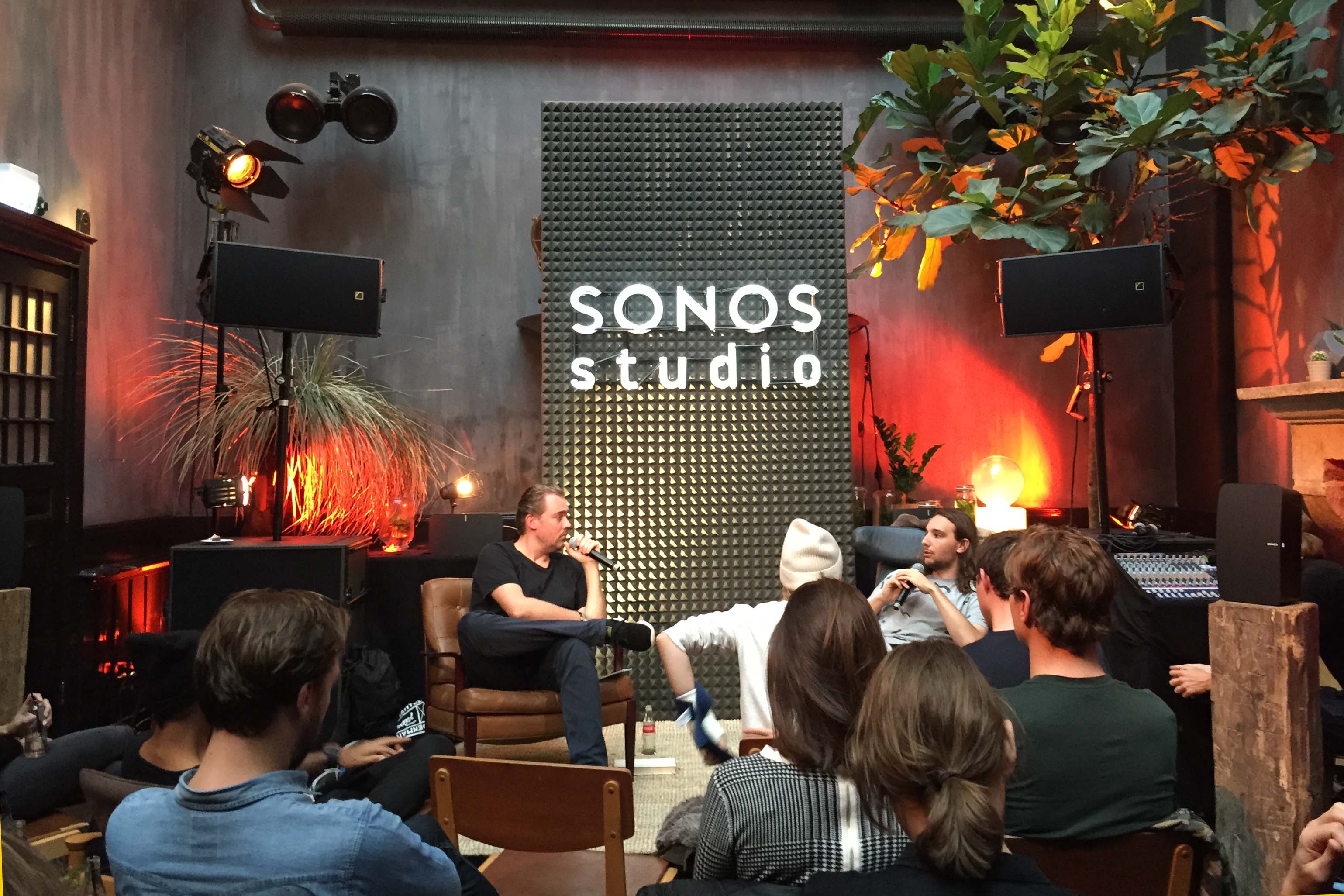 Just across the street, Absolut Vodka had a party of their own, featuring DJ Benny Rodrigues and visual art innovators Werc Collective, so we paid them a little visit too and mixed a few root beers with something stronger. 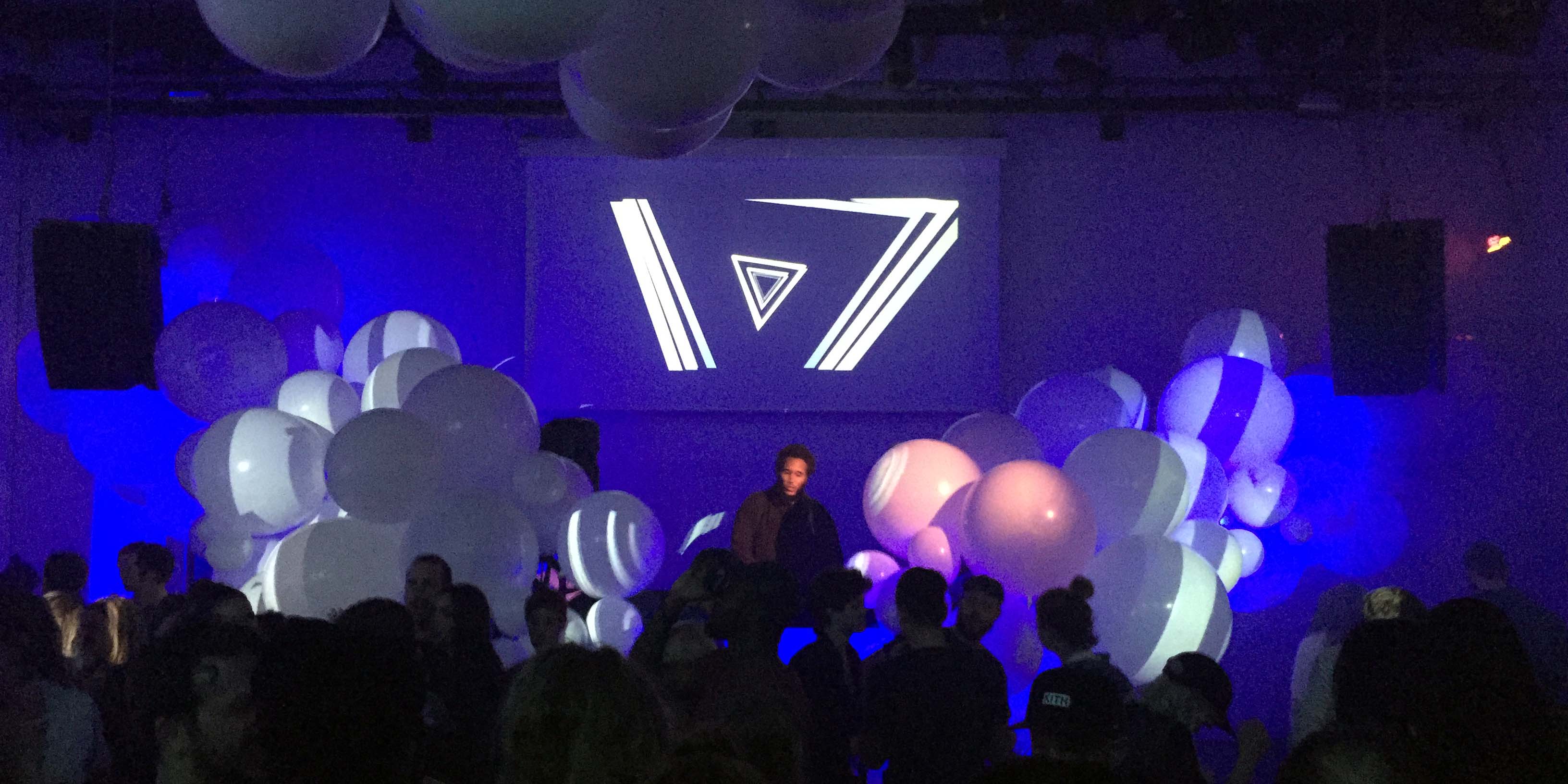 However, the absolute highlight of our weekend was still to come: the sold out Noisia Invites party. When we arrived at The Melkweg around 1 am, the line of hopeful people waiting to get inside was still incredibly long and The Gaslamp Killer was already playing his ever awesome mix of hip hop and electronic music. The torch was then passed seamlessly to Noisia, our neighbours in Groningen, NL, where Chordify has its base. While it seemed impossible that energy levels could be higher or dancing crazier during The Gaslamp Killer’s, the crowd somehow managed to save something for Noisia’s performance and went absolutely nuts (watch after movie below)! 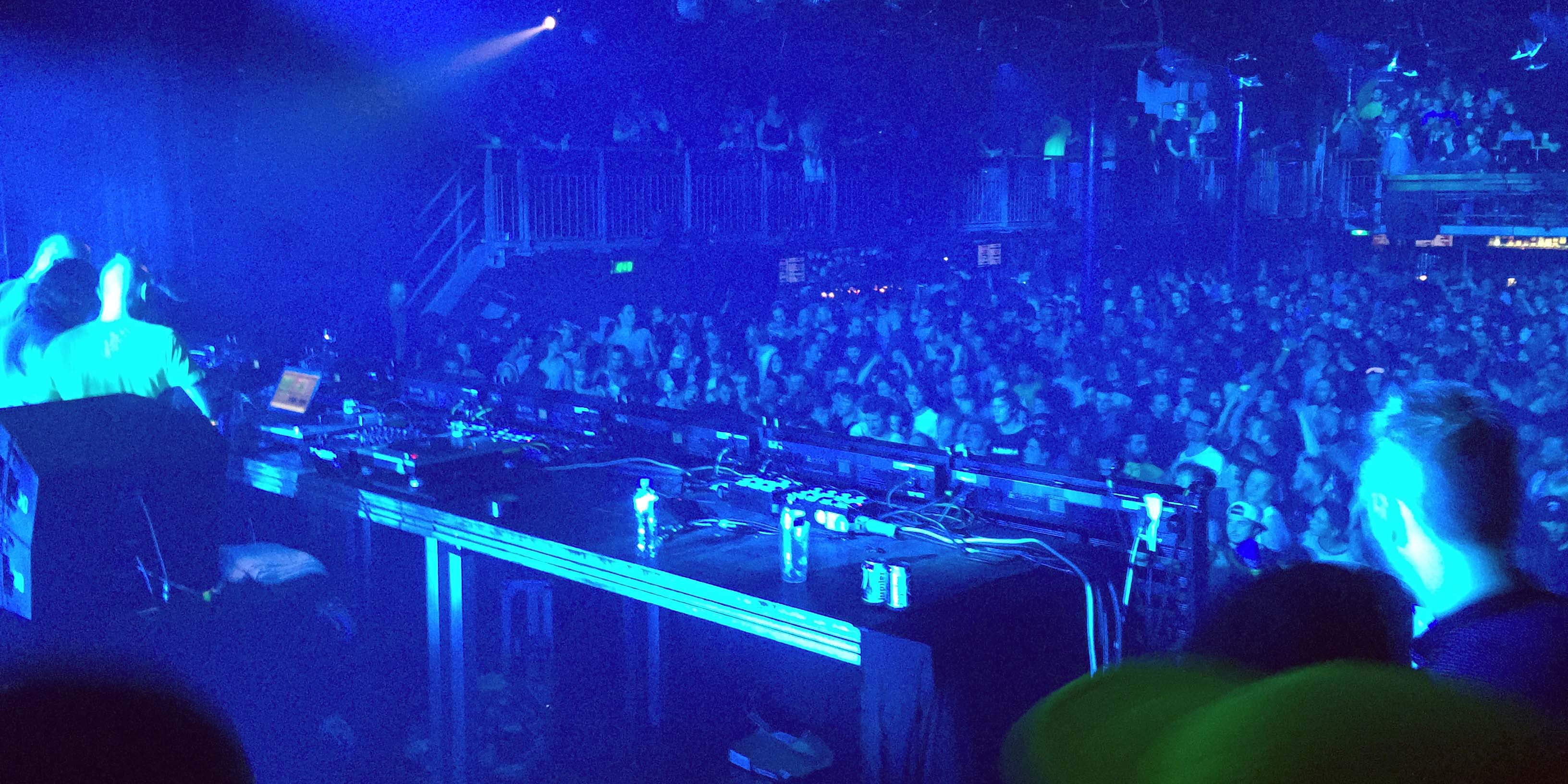 We’ll definitely be back next year! See you guys there?