To kick off 2016 in style, we’re rolling out the two languages of love. Chordify is now available in French and Italian. That means you can now jam along with your favorite songs in no less than seven different languages. Now, we could insert all those cultural and linguistic puns and jokes you would normally associate with La Bella Italia and La Belle France, but we’re going to take the high road on this one. That’s right, no pizza, croissant, cheese or pasta jokes. Instead, we’ll show you the most popular chordified songs of both countries. 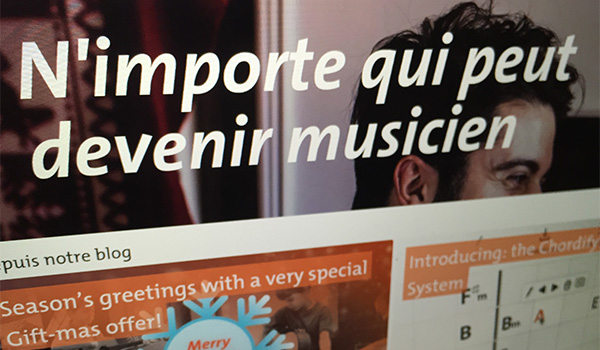 Going French or Italian Both languages are automatically detected when you visit Chordify.net if you live in France or Italy. But if you want to brush up on your French or Italian or just revert back to your preferred language, go to the settings in your account to change the language manually. 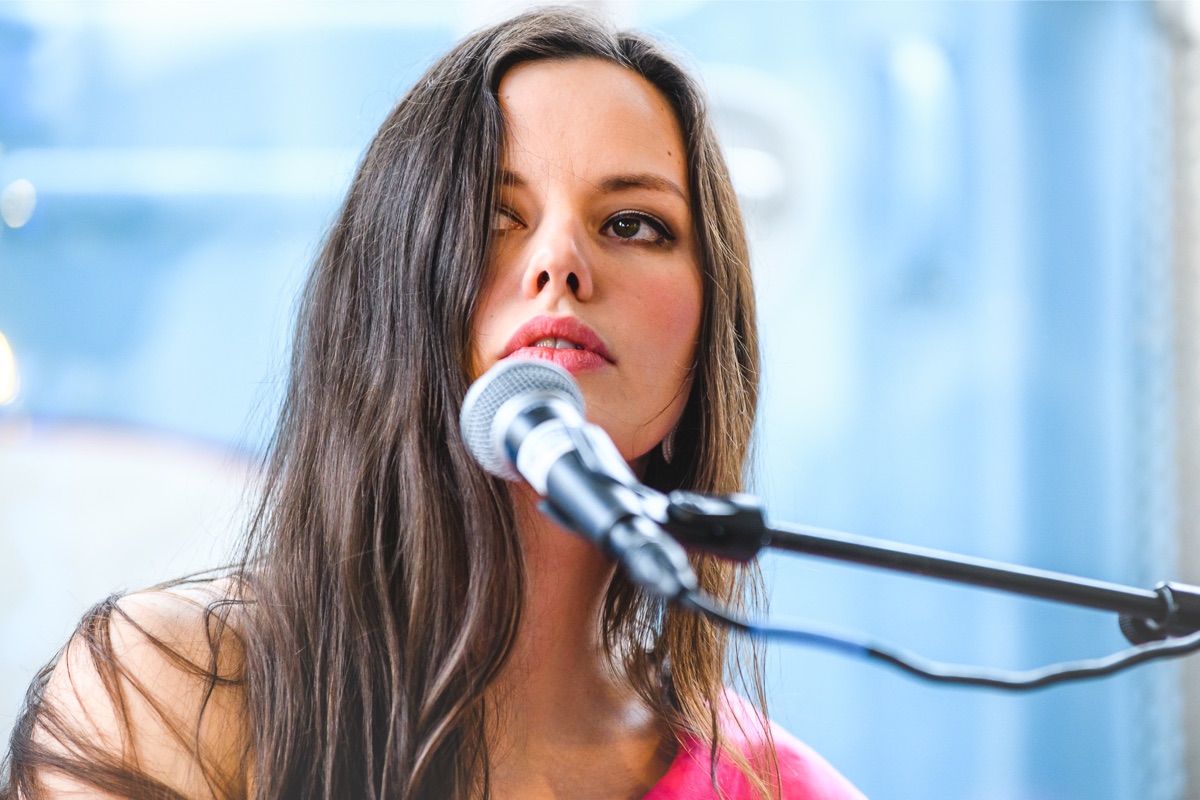 Elsa Birgitta Bekman Likes to Recount Her Dreams in a Waltz