The days are getting longer, the temperatures are rising, and the flowers are in bloom–enough reasons to light up a campfire, grab your guitar and burst into song. To turn every campfire into a rock show, we’ve drawn up five chords with which you can play almost any pop song. 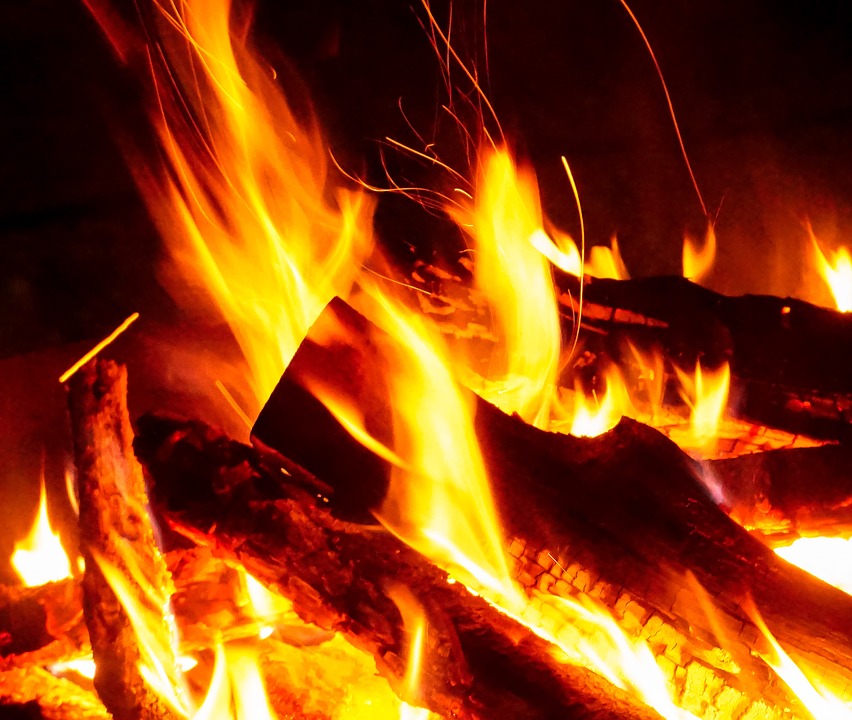 The holy grail of the pop industry has always been based on only five basic chords. “No, that can’t be true”, we hear you thinking. Yes, it can! From Lady Gaga’s Poker Face to Van Morrisons’ Brown Eyed Girl. You can play them all with five basic chords.

The secret of the five chords is not the specific chord diagram, but the interval between the chords. Let’s take a look at Poker Face by Lady Gaga. As you can see the original track is in G-sharp Minor. But what happens when you click on the capo tool and place it on the fourth fret as shown on the picture below?

Indeed, you see that the chords suddenly changed to the very basic E/Em, C, D, and G chords. Logically, you can now just play the song at the top of the guitar neck. The only difference is that you no longer sing in the tricky G-sharp Minor, but in E Minor.

The secret of the five chords

When we talk about five basic chords, we’re talking about the D/Dm, the A/Am, the G/Gm, E/Em, and C/Cm chords. Now we hear you thinking again: “These are ten chords!” Well, yes and no. When you look at the construction of basic chords, you see that the minor or major is determined by only the third (interval). The root and fifth remain the same, so you’re really talking about an almost identical chord with a different mood. For the sake of convenience, therefore, we have taken the root note of the basic chords as our starting point. Another secret of the five chords is that they occur more often in a combination of four than all five at the same time.

Let’s see how that works for different songs. Take, for example, Rockstar ft. 21 Savage by Post Malone. As with the Lady Gaga example, the first thing you see is an impressive display of chords that you probably didn’t know existed. Press the capo tool, place it on the third fret, and voila!

These are simply basic chords again! Yes, there is indeed a strange C major seventh in there, but if you look closely it is actually a simplified C: the chord diagram resembles the “normal” C major chord, only the index finger on the B-string is missing. In other words, you can play the standard C chord and choose whether or not to fret the B-string.

In short: don’t be fooled by chords that initially seem difficult. It’s not a disaster that you don’t know what an A-sharp major seventh is. Play around a little with the capo tool and you can transpose this chord to a more understandable pitch, such as C. Caution! In theory, you don’t have to put a capo on your guitar, you can just use the tool to see if you can convert a song to the recognizable five chords that you can then just grab at the top of the guitar neck (also called ‘first position’).

If you still end up with more difficult chords, always look at the fundamentals like the root tone and at the third. Returning to the C major seventh from the Post-Malone track, you know that the root is a C and that this chord is in major. In other words, you can simplify the chord by playing a normal C major. https://youtu.be/oOlDewpCfZQ Simplicity is key when jamming at the campfire. Remember this and apply it to every song you want to play. This way you change every campfire you sit at into a real rock show. Try it out and if you need more inspiration check out the YouTube video above. Happy jamming!