You might want to mark June 14th in your calendar, because we have no less than four highly anticipated records being released that day, and they couldn’t be more varied! Keep reading to find out what our top picks have in store. 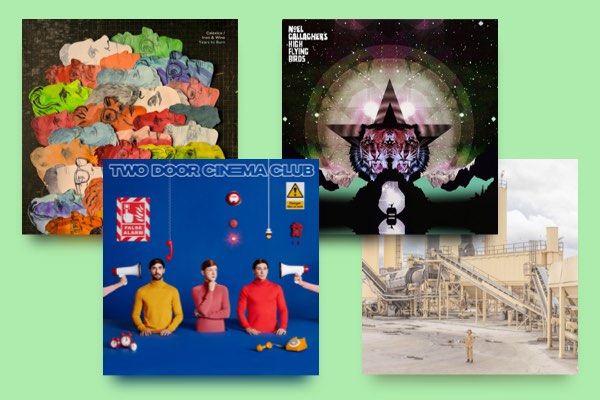 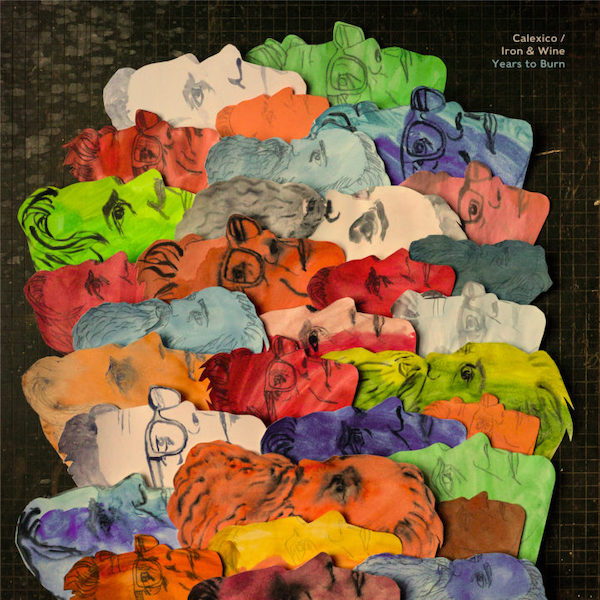 Fourteen years after folk-rock acts Calexico and Iron & Wine teamed up for the first time on the joint EP In The Reins, they are reuniting on Years To Burn, sounding better than ever. In an interview with radio station KEXP, Sam Beam, the voice and face of Iron & Wine, had this to say about the intriguing title: “‘Years to Burn’ could mean you’re cocky, you’ve got it made. Or, our life is ours to burn, to be inspired. Or you’re burned by life, brutalized. It’s an ambiguous title, because life is complicated.” 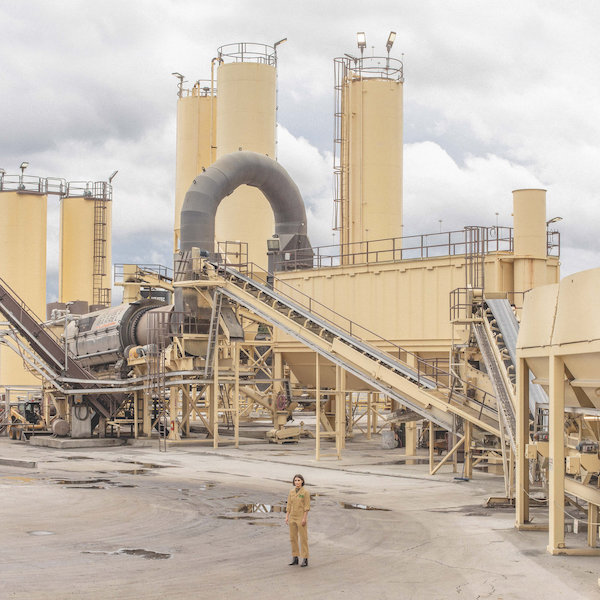 Release date: June 14
Single: Keep The Change
Tip: Keep The Change sounds like it belongs in a Quentin Tarantino movie. We recommend slowing this one down a little bit to make it sound less gritty.
Chords: G D/F# G D A G D

Only a year after the band’s eponymous debut album, and they’re already back with new music. And one thing is clear: Mattiel Brown, the musical genius whom the band is named after, is not one to stick to one genre. This album sounds more sophisticated and self-assured than its predecessor, and fans of the White Stripes will probably love this one. 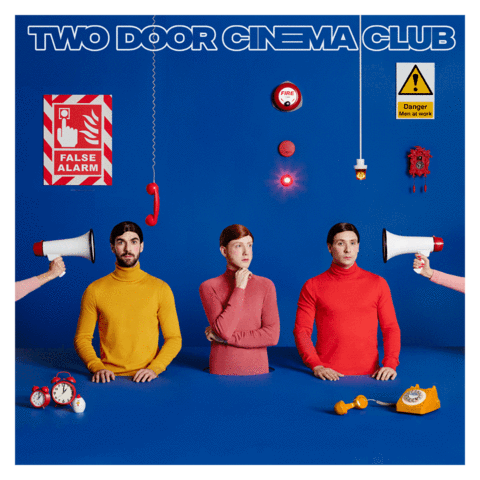 Release date: June 21
Single: Satellite
Tip: For the adventurous souls out there, this one might be fun to try out on piano.
Chords: F C G F Am G Dm

Back in 2016, the trio released Gameshow, an album not many fans dared to hope for, considering that the band was going through some internal issues that nearly caused them to call it quits. Three years later, all is well. And the band uses False Alarm to investigate the self-destructive yet funny nature of humans in a more level-headed way than they did back in their early days. 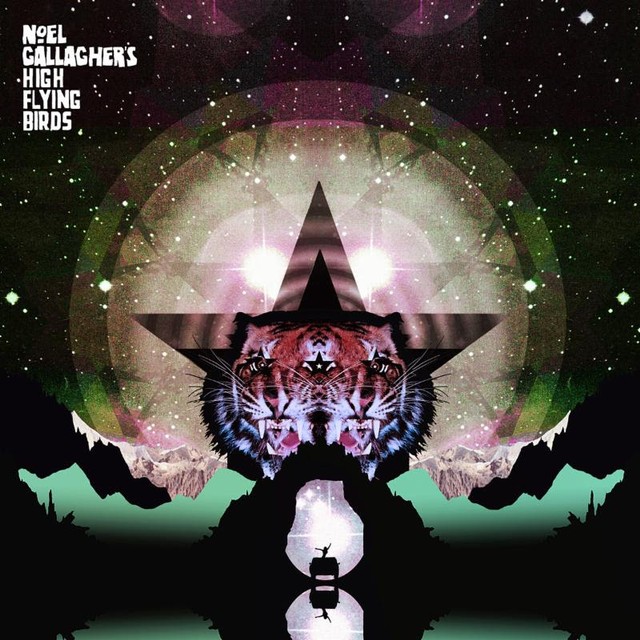 Release date: June 14
Single: Black Star Dancing
Tip: Use our BPM feature to take it down a notch if it’s a bit too up-tempo for you!
Chords: G Em7 D Em7 Am G

Have you ever wondered what a hybrid between David Bowie, INXS, U2, Queen, Indeep and ZZ Top would sound like? Well, wonder no more, because ex-Oasis member Noel Gallagher has the answer in the form of his Black Star Dancing EP. The record, which marks Gallagher’s first release since 2017, is apparently so good that it had no one other than the legendary Nile Rodgers literally dancing around in the studio.