On May 17, the world lost a rock icon. Chris Cornell suddenly passed away at the age of 52, while on tour with his band Soundgarden. His music paved the way for other Seattle bands like Nirvana and Pearl Jam and he could rightly be considered as one of the architects Grunge. 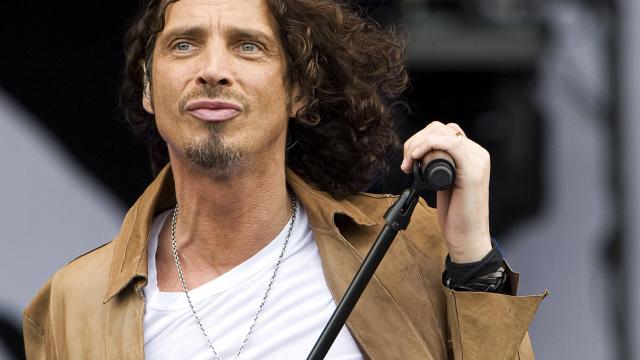 Chris Cornell was voted “Rock’s Greatest Singer” by readers of Guitar World, ranked 4th in the list of “Heavy Metal’s All-Time Top 100 Vocalists” by Hit Parader, 9th in the list of “Best Lead Singers of All Time” by Rolling Stone, and 12th in MTV’s “22 Greatest Voices in Music”. He was famous for his very impressive vocal range of almost 4 octaves (a little over half the keys on a piano). We want to take a moment to look back on the career of a great artist and gifted singer, who changed the face of rock and who will be sorely missed. To honour his music, check out the Chris Cornell channel for all the chords.

Temple of the Dog

Honor Little Richard with songs from the Little…