While we are still eagerly waiting for the new Lana Del Rey album, there are already some promising new releases on the horizon. Like the collaboration between Karen O (from the Yeah Yeah Yeahs) and Danger Mouse. And we can find out if Khalid, after being “Young Dumb & Broke” on his debut American Teen, has matured, brained-up, and maybe earned some mula now that his new album Free Spirit is coming up. And if you’re into Nick Cave, check out Oliver Oat from The Netherlands, 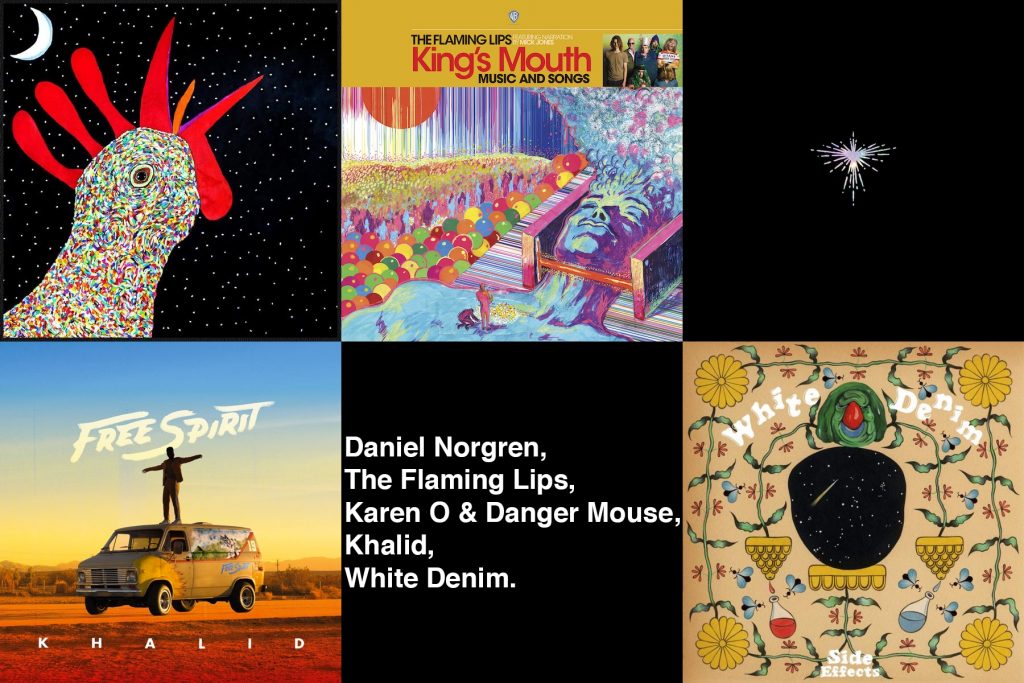 There are also some skilled guitar players in this week’s list, like White Denim and The Flaming Lips. And what about the soulful Daniel Norgren, the Scandinavian bluesy singer-songwriter. He recorded his new album in a nineteenth-century manor in the mysterious forests in the southern parts of Sweden. Check it out, and happy jamming! 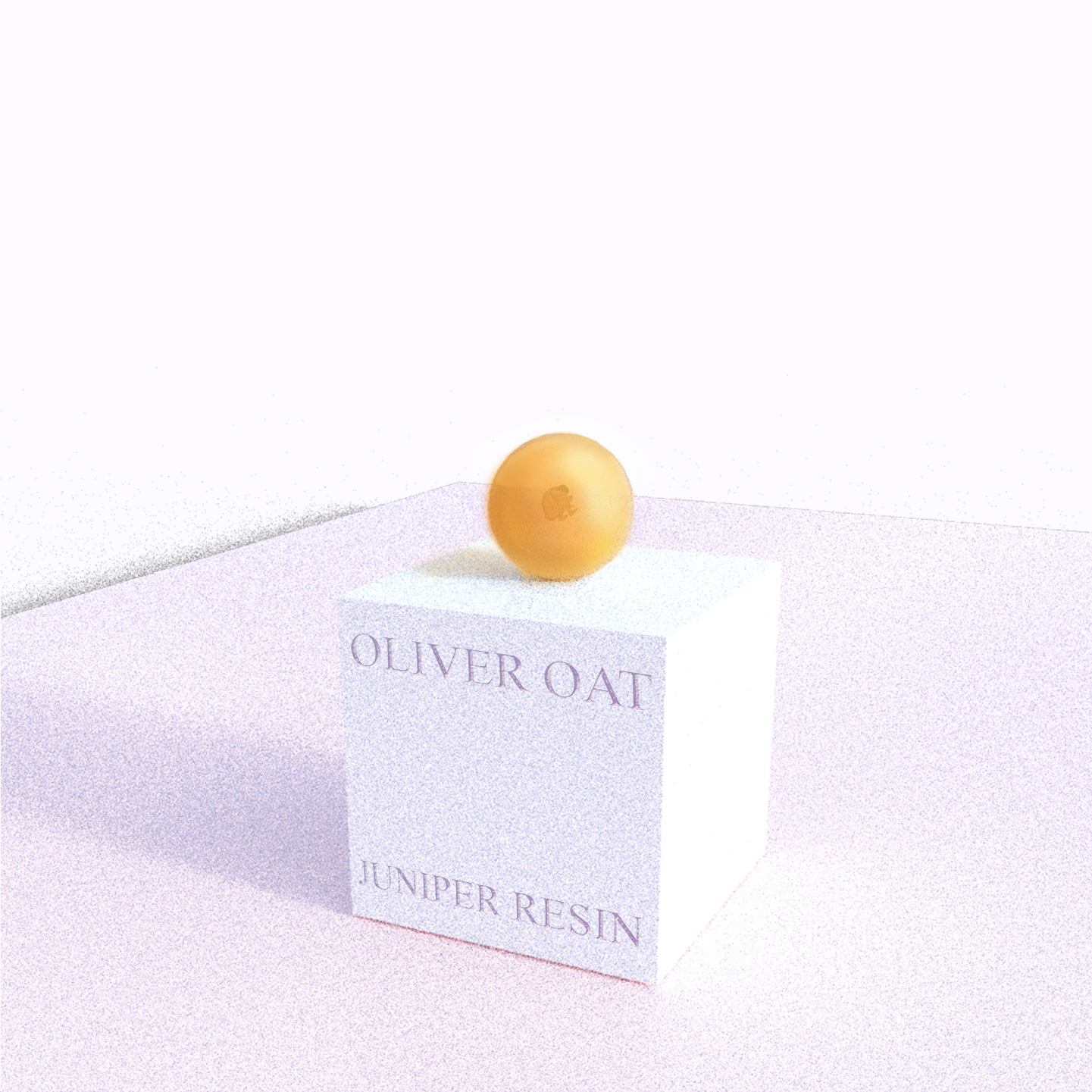 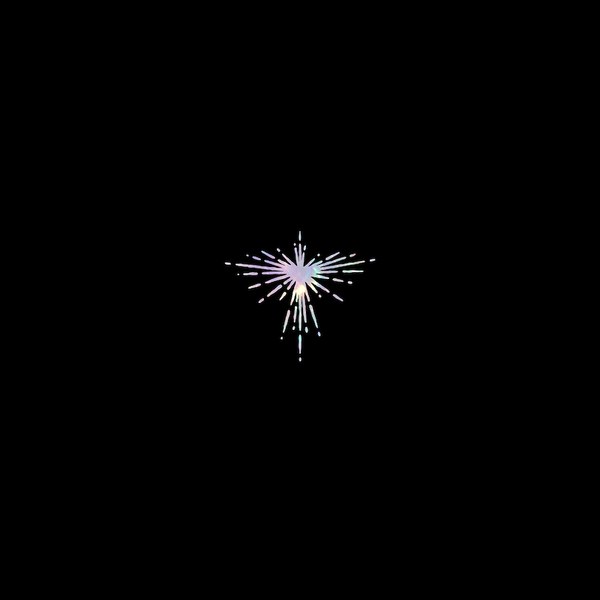 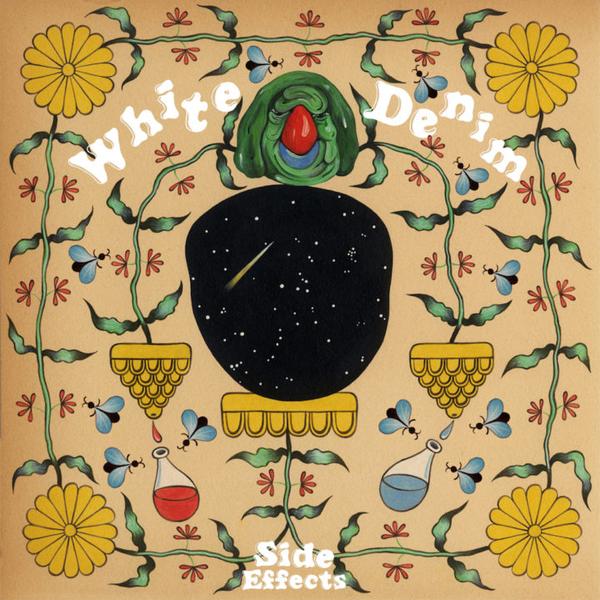 Release date: March 29
Single: Shanalala
Chords: Am, C
Tip: The chords and the riff are simple, so use it to practice your improvisation skills. 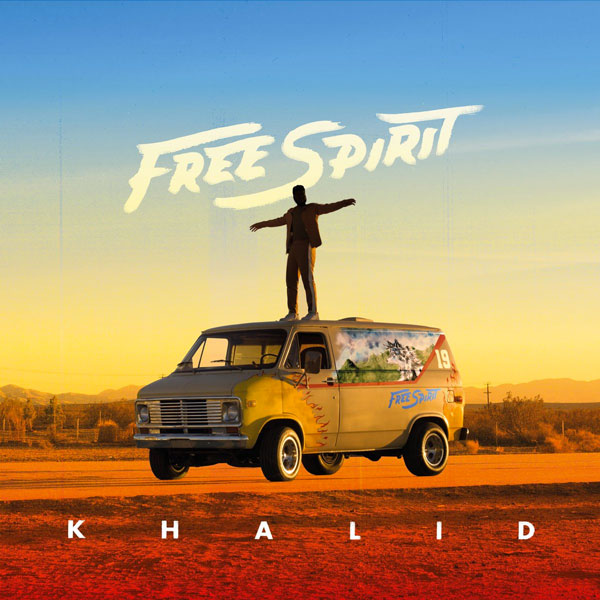 Release date: April 5
Single: Talk
Chords: C/F, Dm7, Em7, Fmaj7/G
Tip: Fiddle a bit with the settings and filters on your synthesizer and have a ball with this song! 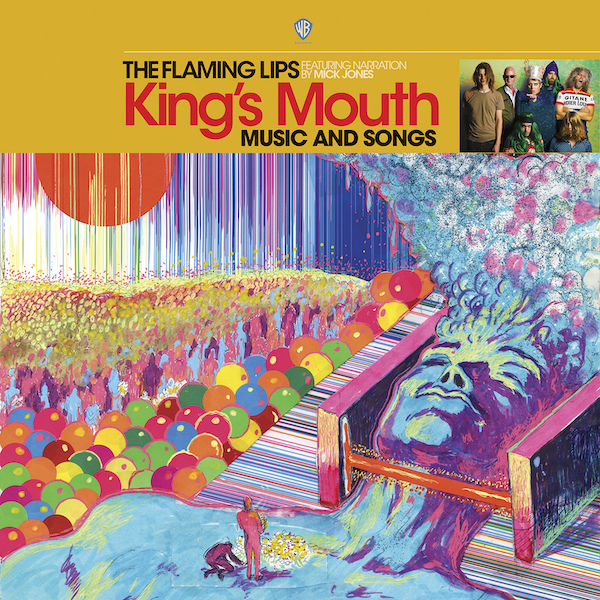 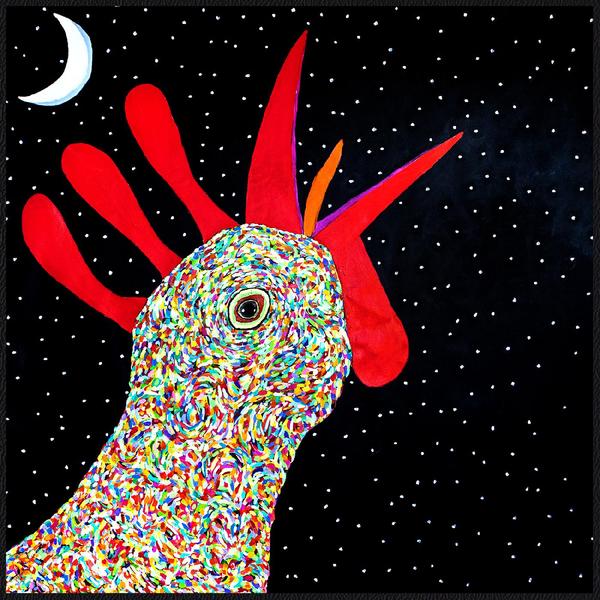 Release date: April 19
Single: Let Love Run The Game
Chords: G, D, Am7, C, A#
Tip: Get out your blues guitar and don’t play with your head, but with your hart.