What do two American rock bands, a 16-year-old newcomer from Australia, the ex lead singer of The Smiths and one of the most successful German bands of all time have in common? They’re all about to release some new music.

Some of these records have been anticipated by fans for months, even years, while others will come as a delightful surprise to many. Keep reading to find out what KIAN, Vampire Weekend and our other picks are up to.

The National – I Am Easy To Find 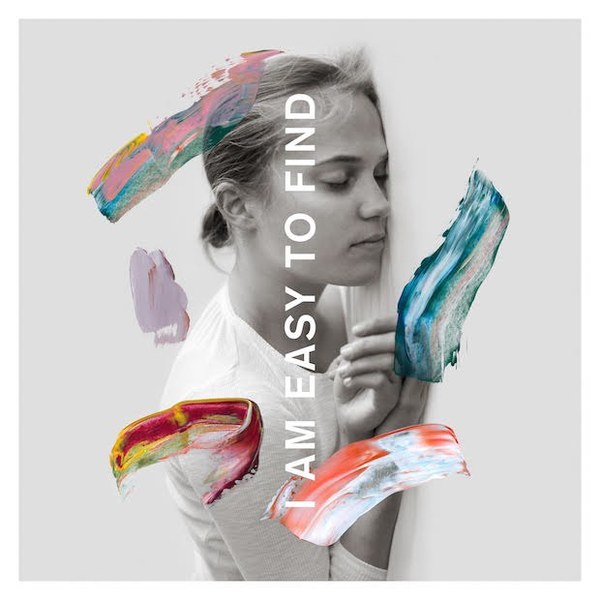 Release date: May 17
Single: Light Years
Tip: A perfect song to play on your piano.
Chords: F#m, A, E, Bsus4

Four of The National’s albums have made it into NME’s special issue “The 500 Greatest Albums of All Time.” And if promotional singles “You Had Your Soul With You” and “Light Years” are any indicator, then their eighth studio album will be just as deserving of a spot on that list. The latter is a gorgeous piano ballad that we just can’t get enough of.

When you listen to KIAN’s single “Childism,” you’d never guess that it was written by a 16-year-old. In the two years since his career kick-off, the wise-beyond-his-years songwriter has gained quite some attention online, with his songs “Waiting” and “Too Far Gone.” KIAN has said that “Bliss” is all about finding a balance, and we can’t wait to find out what that is going to sound like.

Vampire Weekend – Father of the Bride 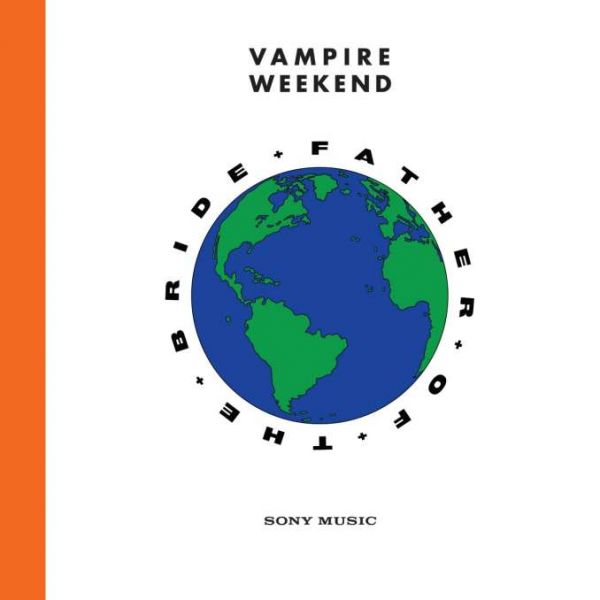 Release date: May 3
Single: This Life
Tip: If this is a tad too up-tempo for you, use the BPM feature and practice it bit by bit.
Chords: A, D, E, Bm, A/C#

Father of the Bride marks the band’s first release since multi-instrumentalist and producer Rostam Batmanglij left the band back in 2016. In some early reviews, critics have described the new record as “transformative” and “freewheeling.” Their latest promotional single “This Life” is irresistibly upbeat and cheerful and will make the last few days of waiting for the album more bearable. 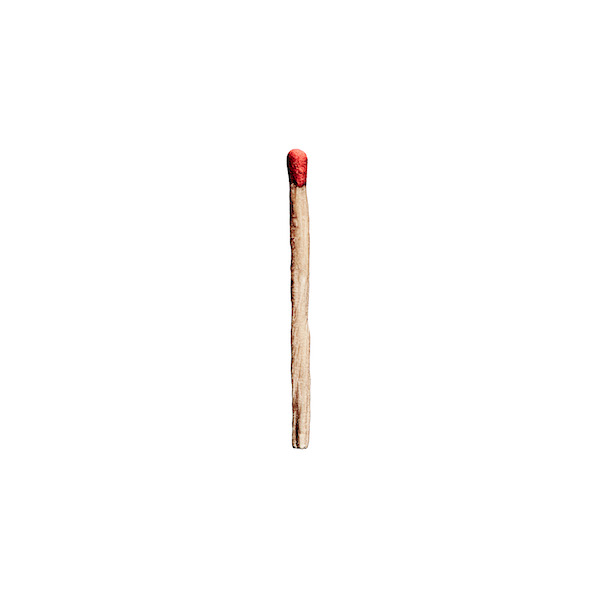 Ten years after their last album, German cult-act Rammstein is finally releasing new music. The band members are staying mysteriously tight-lipped about the title of their new record, which has so far produced the promotional (and slightly controversial) singles “Deutschland” and “Radio,” with the former reaching #1 in Germany, Hungary and Switzerland.

Play along with these new albums in November
Concept albums: are they still appealing to us?