We’re quite sure that Sir Paul McCartney has a lot more on his mind than carpool karaoke. The former Beatle is releasing his long-awaited new album Egypt Station. Lenny Kravitz is also joining the ranks with a fresh batch of compositions, just like Eminem and Iron and Wine. This pretty diverse ensemble guarantees playing pleasure. So enjoy! 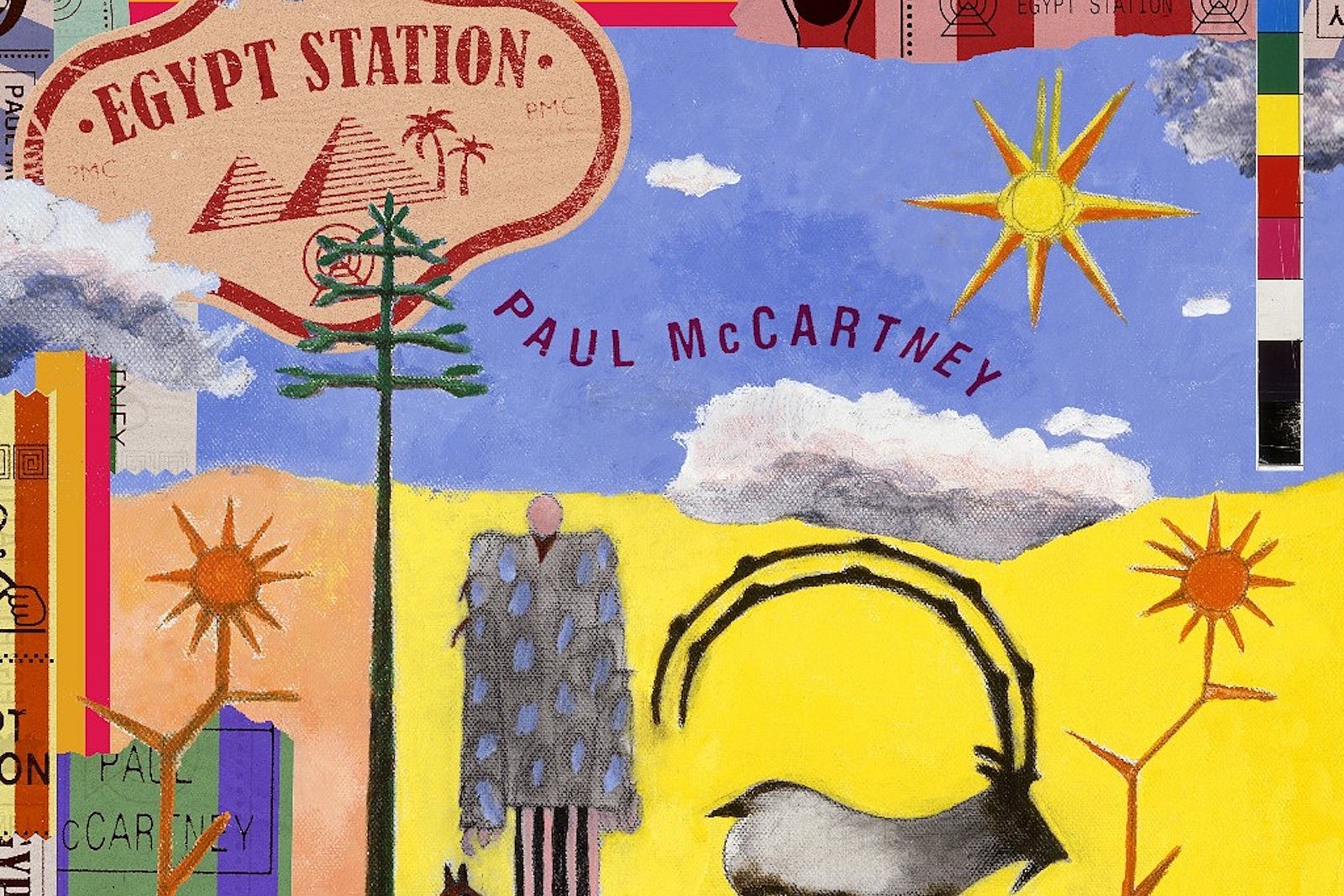 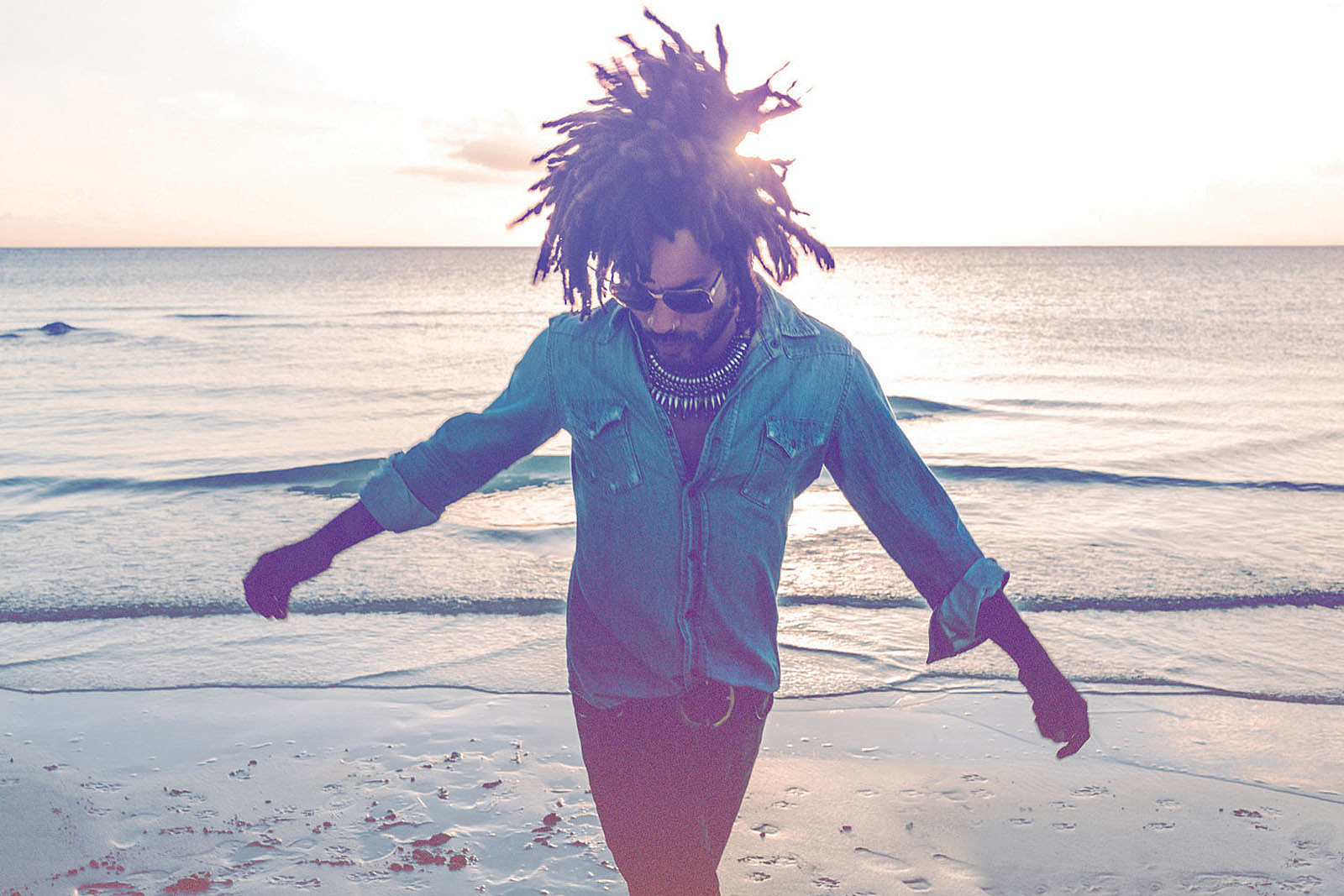 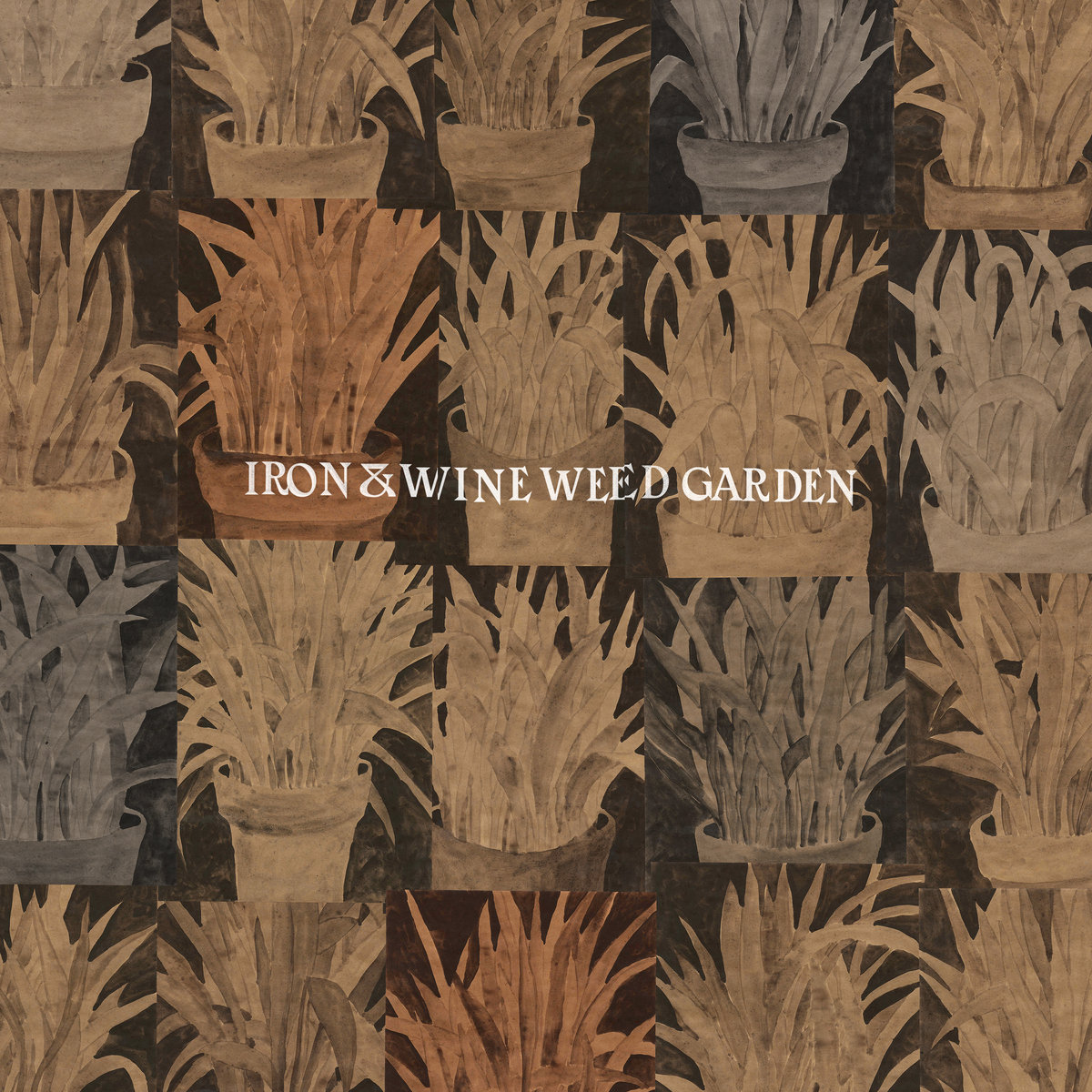 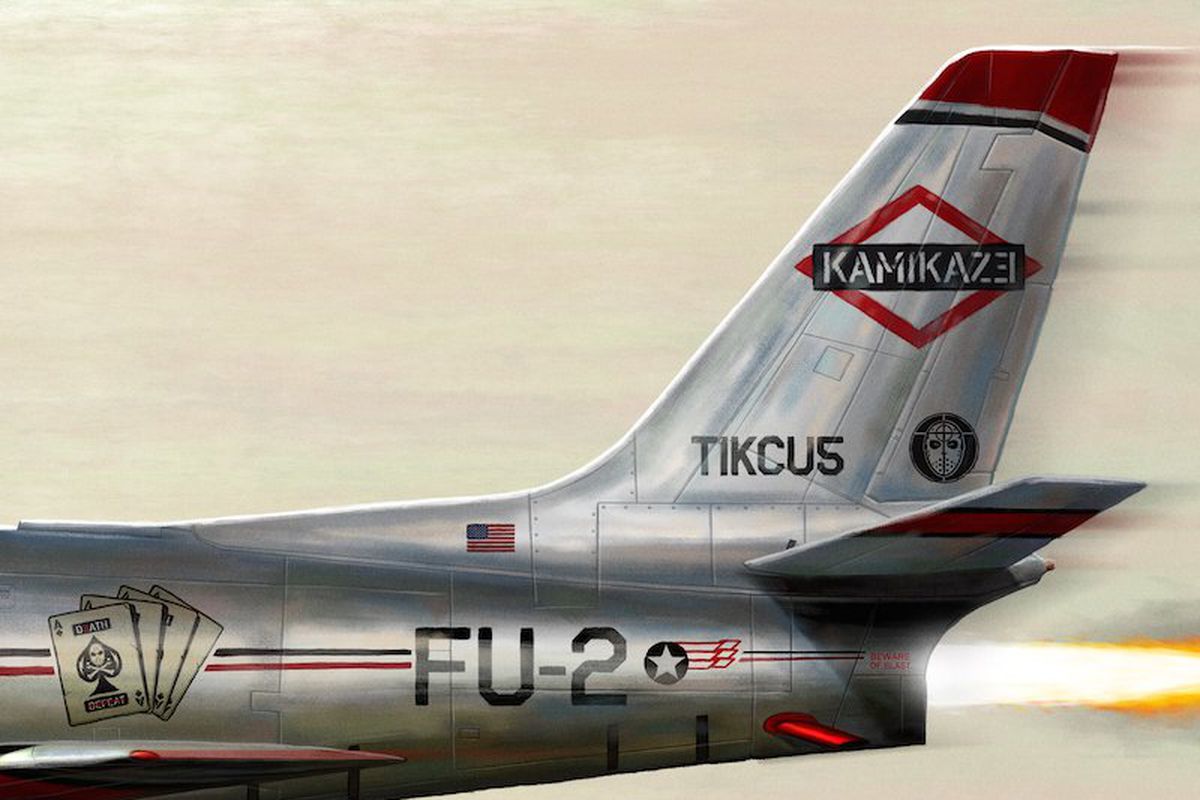