We are extremely excited about the upcoming releases. There’s some sweet and sour from Lana Del Rey, with her depri pop, but also some light Norwegian sunrays from Sigrid. While the guys from Dream Theater help us with the heavy lifting. Furthermore, we have Finn Andrews (frontman of The Veils) to even out our listing experiences with his heartfelt piano ballads. 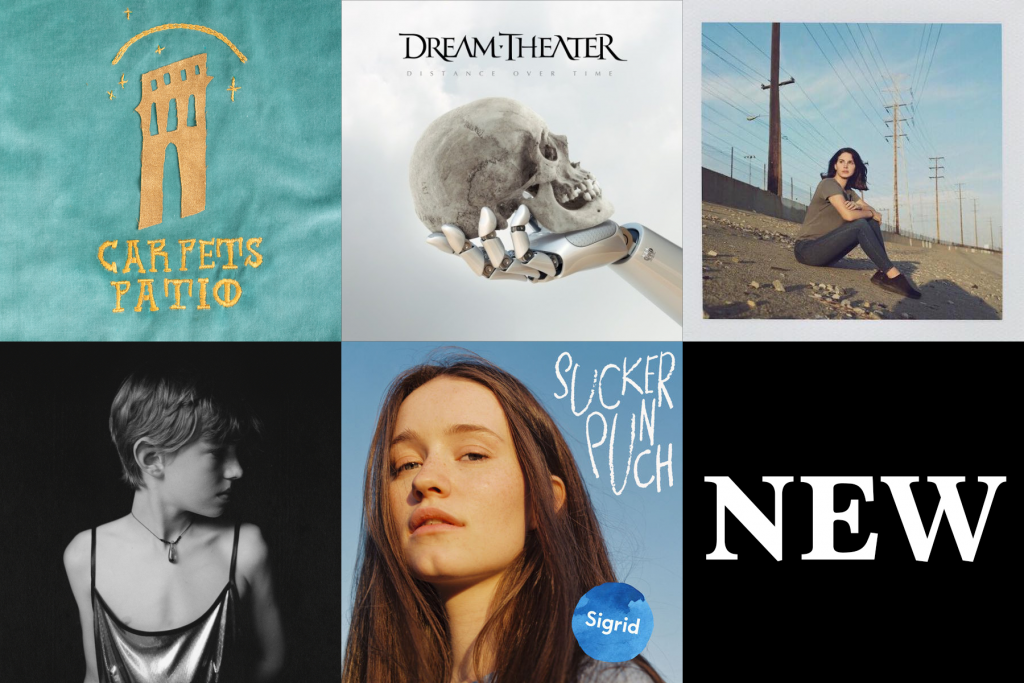 New music from the Chordify community

New in this new album blog is the segment where we ask you to send in your own songs. Are you making music, and do you want to present your new hit? Listen up. We come across so much beautiful material that isn’t supported by a phat deal with a record label. So, we want to do something to support those lesser-known-but-still-very-good artists, by calling attention to them in our blog.

How does it work?

The symbolic first submission is by our own homebrewed Car Pets. Of which the drummer is Chordify’s co-founder and CTO, Tijmen Ruizendaal. They will release their new album this Friday, which is why we pay special attention to their single “Concrete Corner.”

So grab this chance and send in your new single! Happy jamming :) 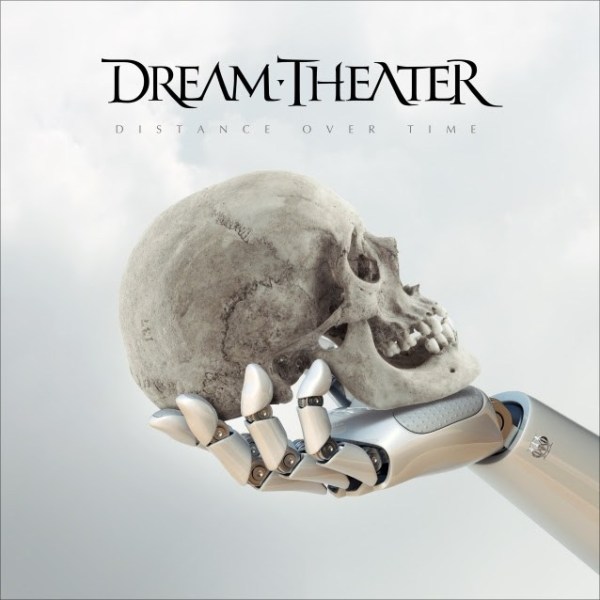 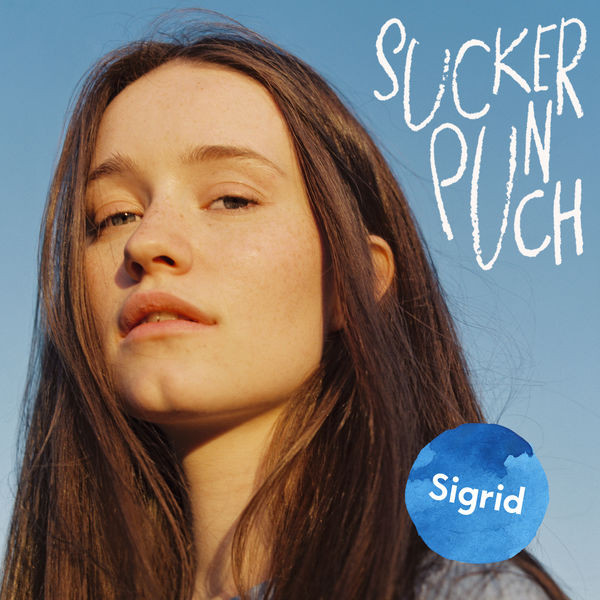 Finn Andrews – One Piece at a Time 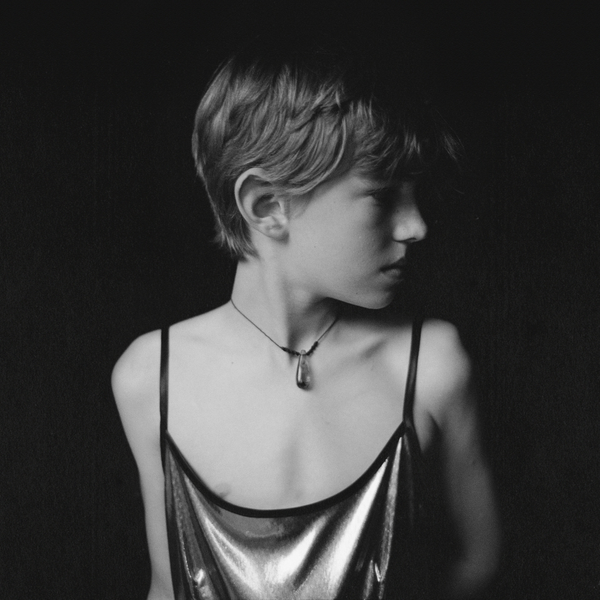 Single: hope is a dangerous thing for a woman like me to have – but I have it
Release date: March 29
Chords: Am, G, D, C, Em, D/F#
Tip: Good opportunity to practice a somewhat complex chord, the D/F#.