Ever wondered what songs other users are chordifying? Does the mere thought keep you awake at night and distracted throughout the day? Well, good news: your days of pondering are over! We’ve been busy compiling a list of the songs you’ve all been playing and created a top 5 of chordified songs per continent.

Adele’s monster hit Hello is still rocking first place in both the US and Europe and it also seems like there’s a growing number of Beliebers out there.

David Bowie’s sad, recent and final departure to outer space also left a mark on the list. We salute you, you steely-eyed Rocket Man!

So without further ado, we present to you, the January Top 5 per continent: 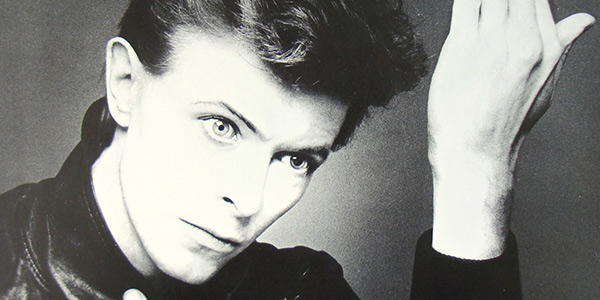 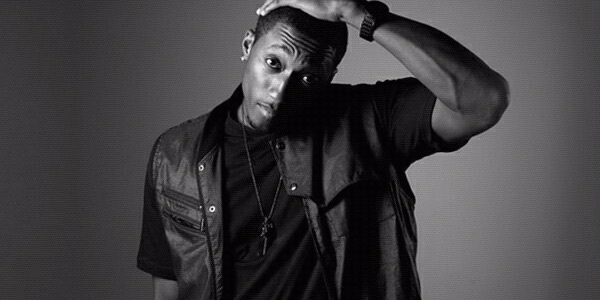 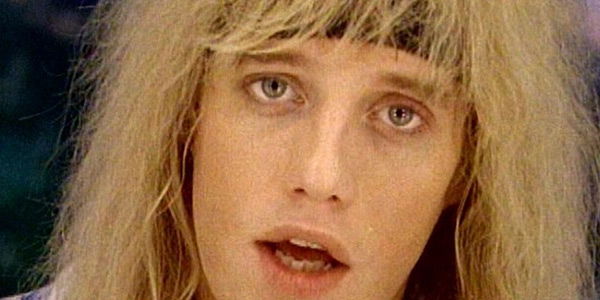 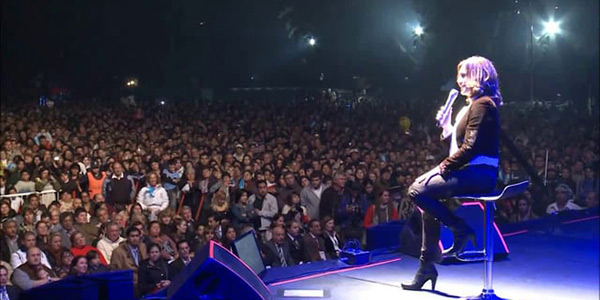 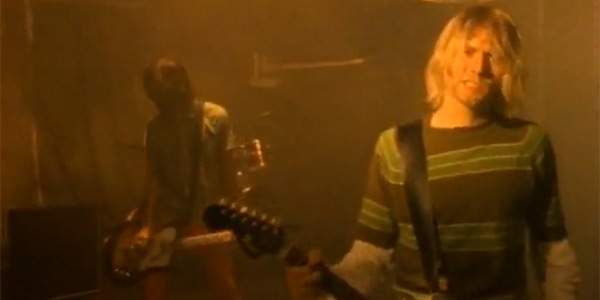 Tune in next month for brand new results!

The rules & the metrics

To get the most relevant and least puzzling results, we’ve laid down a couple of ground rules for filtering all the chordified songs. First off, we’ve used Google Analytics and YouTube (since it’s the most popular platform). And because there are a lot of versions and variations of songs on a gazillion different channels, we’ve only counted the songs from official accounts and channels. The result is a big pile of songs, filtered across four continents/regions. 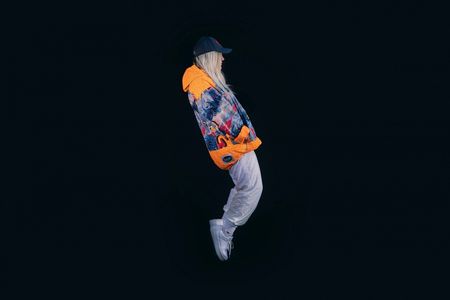 The most played-along songs in Rocktober’s Top 5 with Tones And I, Heathers the Musical and many more 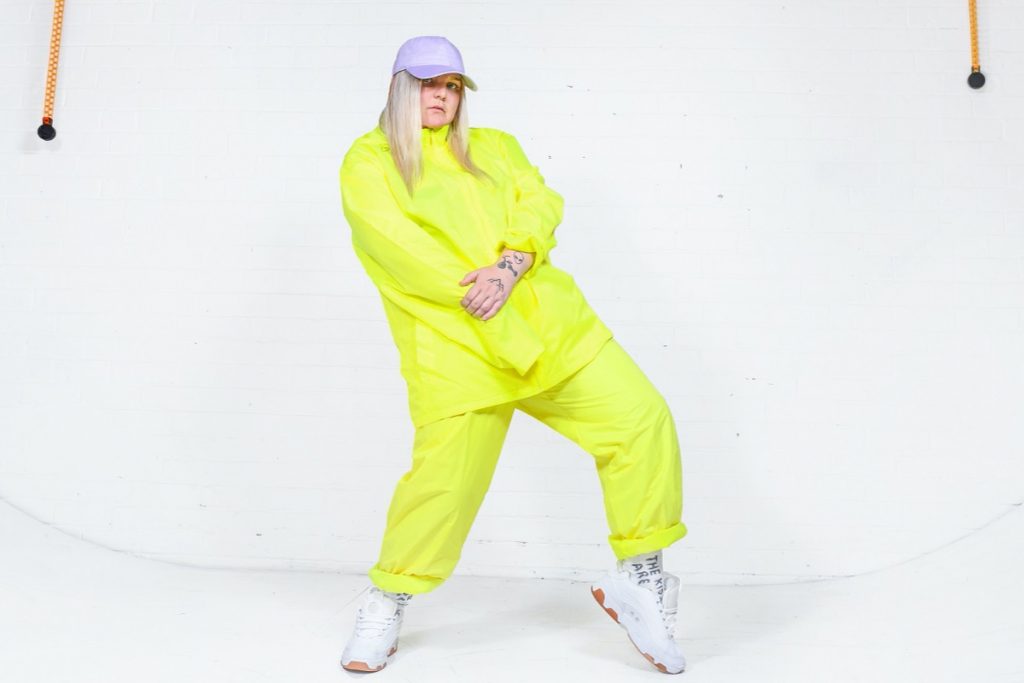