A guest appearance of our friends at Know Your Instrument.

When choosing an acoustic guitar, the combination of the tonewoods is also important. A guitar with a solid cedar top, maple neck, cherry wood back and sides, and rosewood fingerboard and bridge, will have a unique tonal quality that differentiates it from models with other tonewood combinations.

Let’s take a look at three of the most common types of wood used in acoustic guitars and how they influence the sound of the instrument. 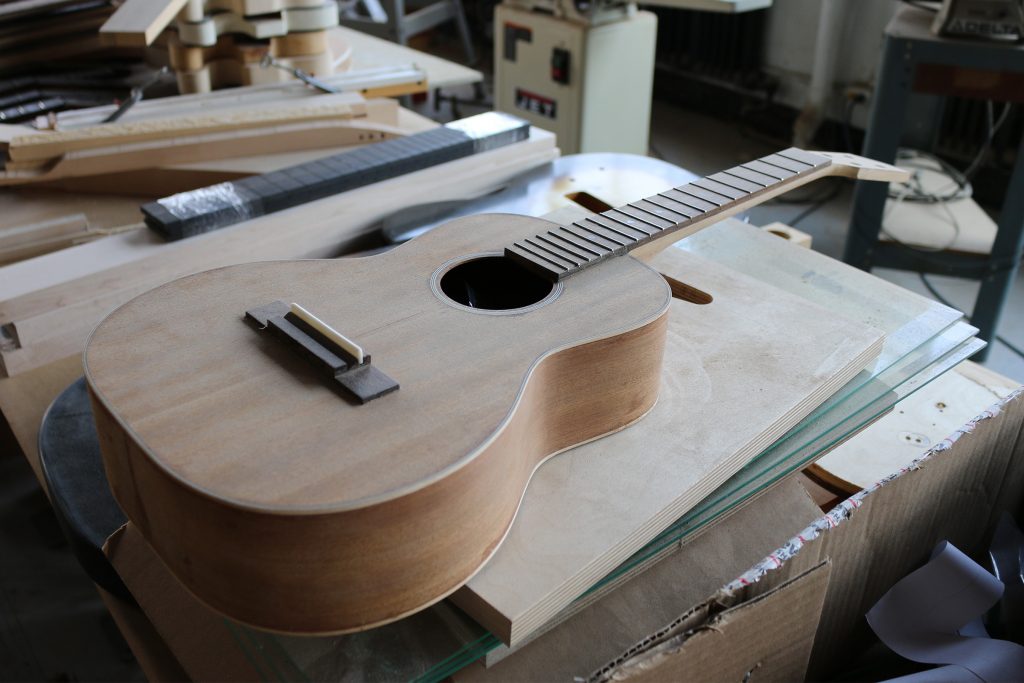 Maple is one of the most common woods used in acoustic guitars and it’s great as a neck wood, a fingerboard wood, or a body wood (it’s used most often for the back and sides of a guitar). It has a bright tone and shines when it comes to highlighting upper midrange notes.

Maple is naturally dense and strong. If your guitar is crafted from maple wood, you can expect it to last a long time. Maple offers stability to a guitar and gives it added sustain and projection. It feels great as a fingerboard wood and is ideal for harmonics and pick attack variations. 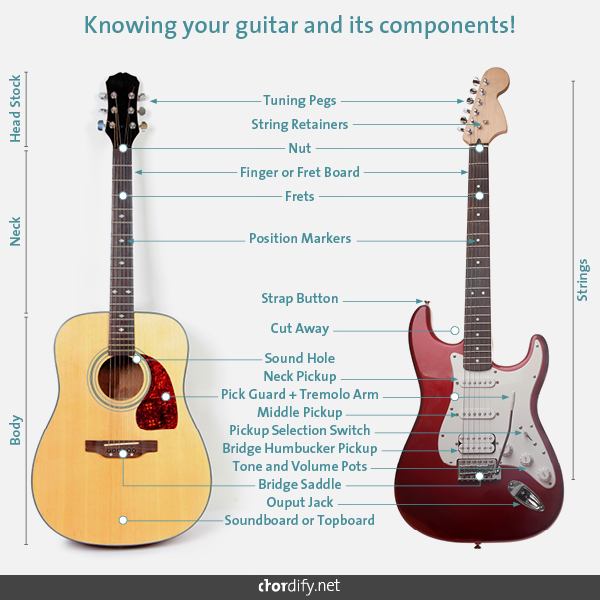 Like maple, rosewood is also an ideal tonewood for the back and sides of an acoustic guitar. It is a dense and heavy wood that produces a very warm and richly resonant tone. There are different rosewood variants such as Brazilian, Madagascan, Honduran and Indian. There are also alternative tonewoods, such as ovangkol and cocobolo, that have the tonal qualities of rosewood – Brazilian rosewood in particular – but don’t share its price or rarity.

As a neck wood, rosewood offers great sustain and smoothed-out high tones while retaining complex mid and low middle overtones. And as a fingerboard wood, rosewood produces a warm sound with some damping at the higher end, but notes are articulated clearly. Overall, it has a richer sound than maple. 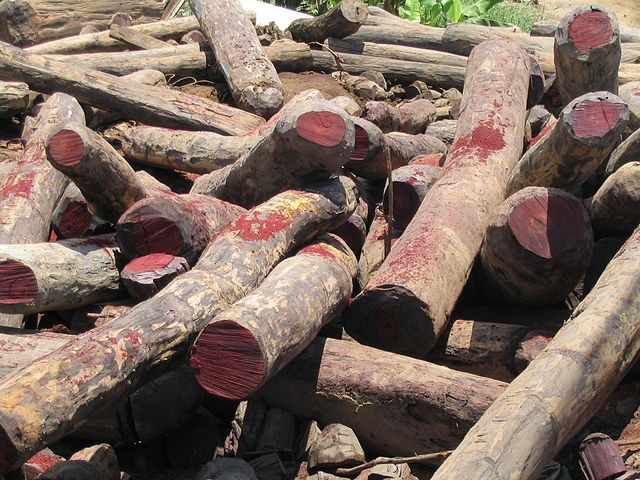 Mahogany is known for its warm and woody sound that lends a certain crispness. With a mahogany-bodied guitar you’ll get those strong fundamentals and low overtones with good mid-range tones. Its bass response isn’t as strong as rosewood’s, but you will surely get a good twang.

As a neck wood, mahogany is more responsive than maple and produces fatter and warmer tones.

This is one of the reasons why many country-blues musicians prefer mahogany guitars for fingerstyle playing. As with rosewood, there are also sustainable alternatives to mahogany such as khaya and sapele.

Sapele produces a slightly brighter sound than mahogany, with a little more shimmer on the treble. An acoustic guitar with sapele would have a good projection and warm, resonant tone.

It’s important to note that tonewood combination is just one factor that can influence the sound of a guitar. You also need to have a look at the guitar’s build, size, setup, strings, scale length and if the top is solid or not. Every little bit has a hand in shaping an acoustic guitar’s sound, so make sure you consider these as well when choosing your guitar.

It's spring, so get in shape for some outdoor jamming!
How to play 12 minor chords with just one chord…