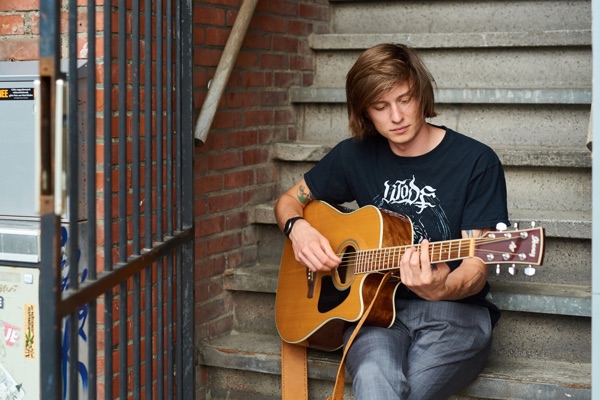 A simple calculation based on the above statement shows that you have to learn at least 24 unique grips on the guitar neck – twelve tones multiplied by two because we’re taking majors and minors into account. And what if you also incorporate the strings on which the root note of your chord lies? That is 24 chords times six strings…

Yeah, that’s 144 unique grips on the guitar neck. And we’re only talking about major and minor chords! You can click here for an overview of all the chords, which you can learn by heart. Or you just read this blog and save yourself a lifetime of misery.

Unraveling the secret of the Am chord 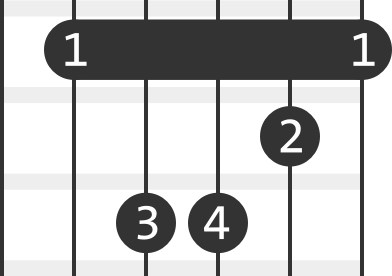 How to play 12 minor chords with just one chord…
Do you know what secrets are stored in the E major?…