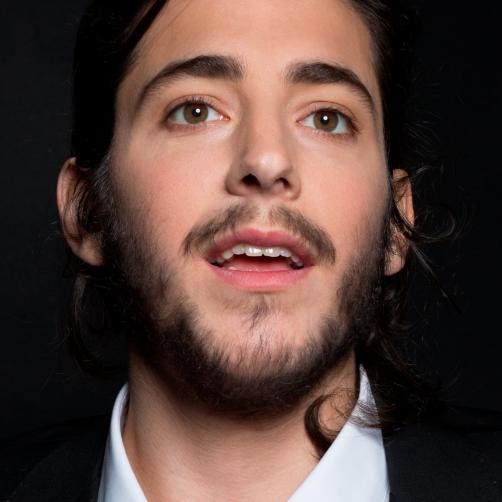 “Portugal participated in the Eurovision Song Contest for the first time in 1964, represented by Antonio Calvario with the song Oração. The closest Portugal ever came to winning the contest was in 1996, when Lúcia Moniz finished 6th.” 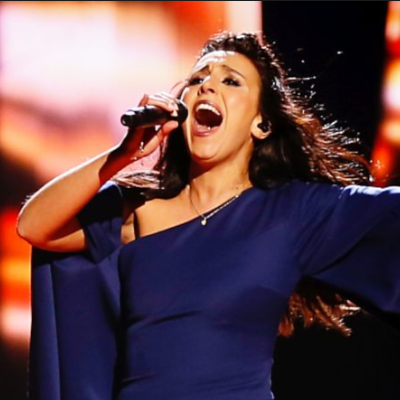 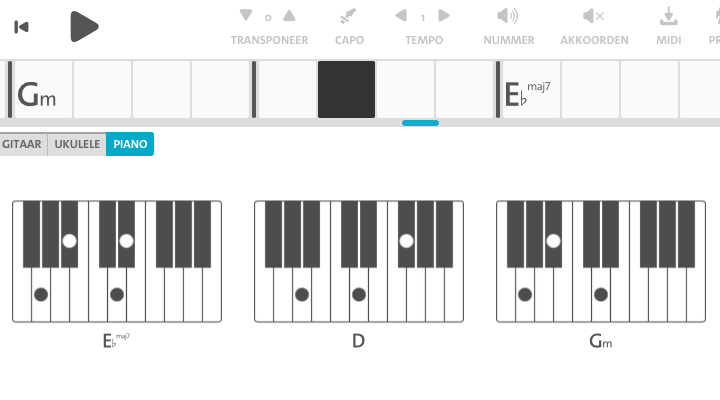 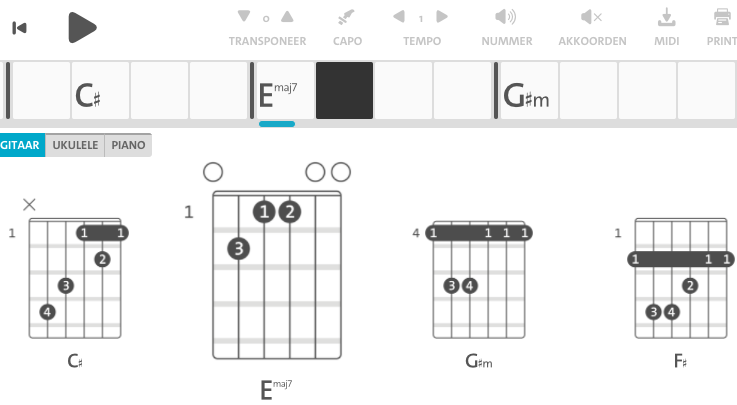 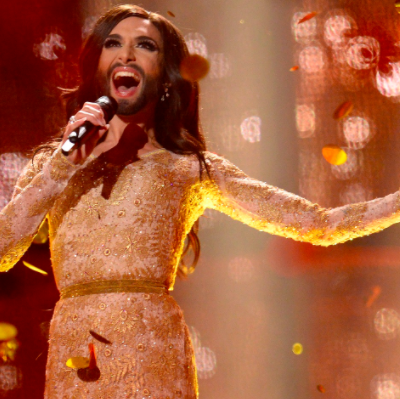 “Austria won the 2014 contest with Rise Like A Phoenix, performed by bearded drag queen Conchita Wurst. Immediately after her victory Conchita became a household name. The Netherlands finished in second place with Calm After The Storm performed by The Common Linnets, which became a big hit following the contest.” 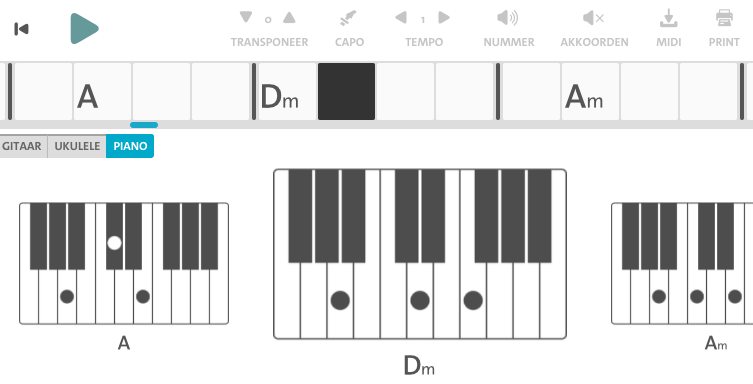 Forgive us for being a bit patriotic, we can’t help but also suggest this years finalists from The Netherlands: 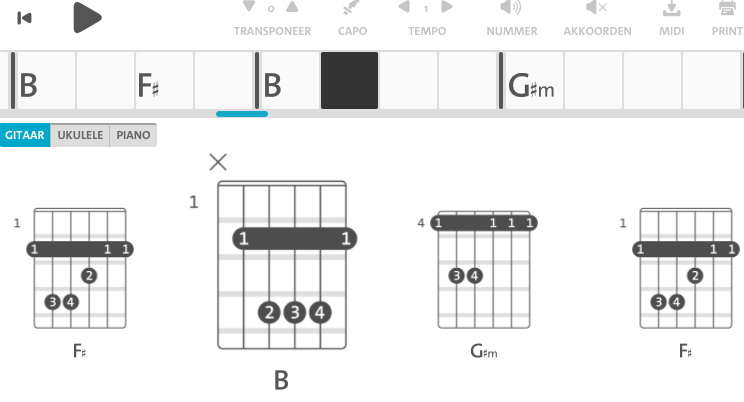