Scott Hutchison, the frontman of the Scottish band Frightened Rabbit, has passed away. His body was found this morning by the Scottish police in Southern Queensferry outside Edinburgh. Hutchison had been struggling with depression for years. 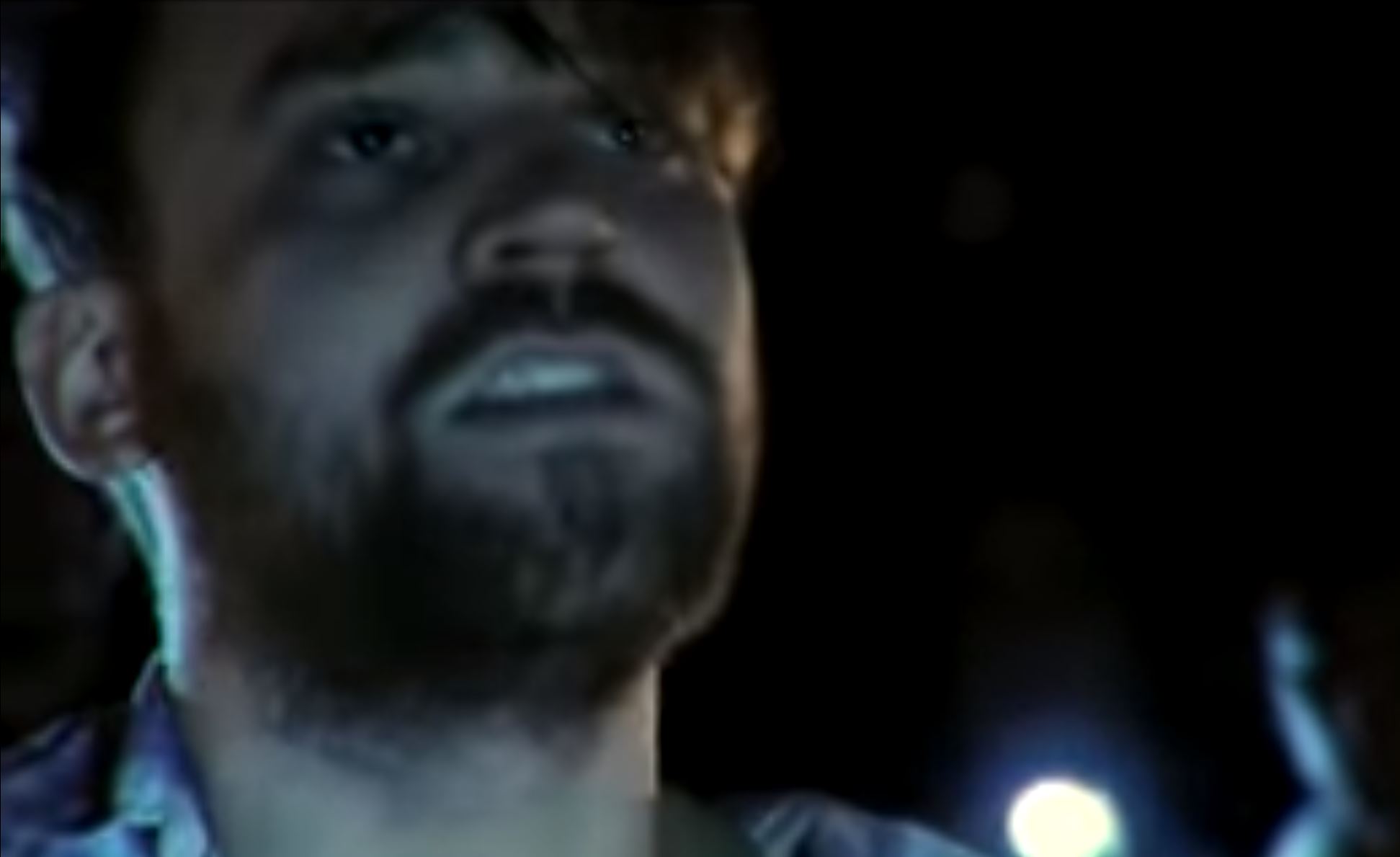 Thursday night the singer songwriter posted some disturbing tweets after he went missing. “Be so good to everyone you love. It’s not a given. I’m so annoyed that it’s not. I didn’t live by that standard and it kills me. Please, hug your loved ones. Followed by: “I’m away now. Thanks.”

His family and friends became worried and called the local authorities. The band posted a message on Facebook in response to Scott’s tweets: “If you see this Scott, please call this confidential number (116 000) to talk to someone. We just want  you to feel better and safe and fully understand if you need time to yourself right now. We are worried and we love you so much.”

Floating in the Forth

The worries were not unfounded. This morning the police found Hutchison’s remains in the river near Forth Road Bridge. The location is not random. The album The Midnight Organ Fight, released in 2008, contains the song Floating in the Forth. In which the front man sings:: “And fully clothed, I float away. Down the Forth, into the sea.” The song ends with the words “I think I’ll save suicide for another year.”

Hutchison founded the Scottish indie rock band in 2003 and named it after the nickname given to him by his mother. Frightened Rabbit has recorded five studio albums over the years. Earlier this year the band had announced a tour to celebrate the tenth anniversary of the album Midnight Organ Fight.