Have you ever encountered tracks on the radio, your Spotify Daily Mix, your Instagram timeline or your Facebook feed that you thought were a tad eccentric? Some pop songs just sound quirky and far from average. Whether that’s a compliment or burn remains to be seen.

One thing’s for sure: we have put together an insane or genius channel with a whole list of these gems. This way you can jam along with your favorite freaky tracks. Now you can decide: which songs are genius, and which ones are insane?

Is it the video clip?

Initially certain songs sound like just good ol’ pop. Why did it catch our attention than, and why did we throw it in this list? In fact a lot of them are more than just sound because there are also video clips that go with them.

For instance, it’s hard to notice the song when you’re watching the clip that goes with Aqua’s “Barbie Girl.” The song is catchy, has a nice tune, and you can sing along, then you see the video clip. Which looks like a psychedelically induced dream of a toy collector – and Ken rips off Barbie’s arm in the end! So … insanely good or super crazy?

Is it the lyrics?

On the other hand, sometimes a track can sound completely mediocre until you hear what the lyrics are about. “Wannabe” by the Spice girls is a good example of a song that does just that.

As a typical nineties classic you probably know it well, but when you listen to what the girls are actually singing  you realize that they’re take on relationship skills is quite genius.

And what about Chumbawamba with “Tubthumping.” As long as you listen to it superficially it’s just a repetitive pop song with a cheerful upbeat. Then you delve deeper into the lyrics. What’s this guy’s point exactly, and what’s the woman saying? Is it multi-layered poetry or the result of a hangover after a weekender at the club?

Or is this song just completely crazy?

Some tracks are so weird that it just becomes awesome, they catch you off guard and mess you up. What about Scatman John and his “I’m a Scatman”? Who doesn’t know that song? Indeed, what John does is impressive, but to dedicate a whole song to this technique and to juxtapose it with political messages… Insane or genius? Check out our insane or genius channel for more inspiration. Happy jamming! 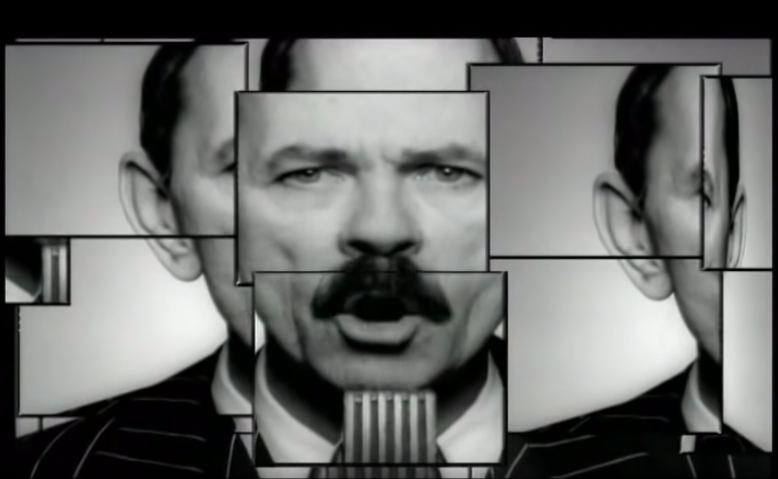 Mmmm.... check out these yummy tracks
Rock out on the songs in our Rocktober Channel