If Sir Paul McCartney himself says that without this album Sgt. Pepper’s Lonely Hearts Club Band would not have been made, you know it’s a historic piece of art. We’re talking about Pet Sounds by The Beach Boys. After this timeless record was released in 1966, the world of pop music was never the same again. 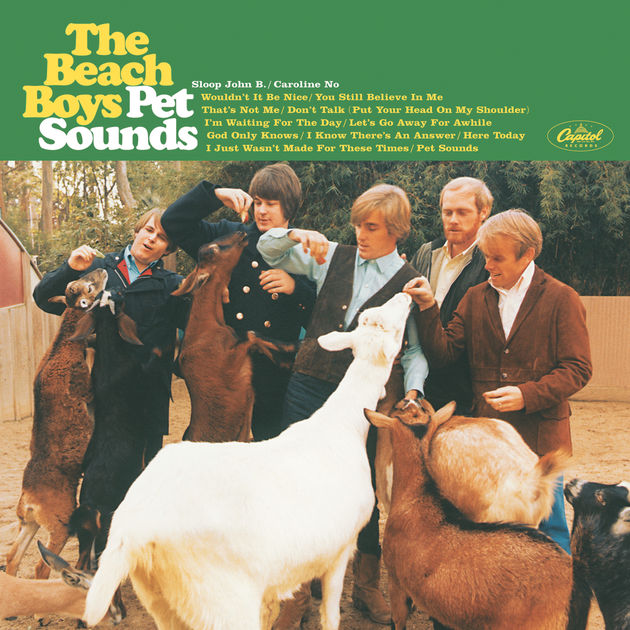 If you listen to the work of The Beach Boys until 1965, you will hear a good connection with an adolescent view of the world. Most of the songs are about cars, the beach and surfing. In other words, the band lives up to its name. And then it happens, Brian Wilson hears The Beatles’ latest album Rubber Soul.

By his own account, the Beach Boys front man smoked a few big joints before listening to the newest work of his British colleagues. Years later, in an interview, Wilson says: “Wow. It just blew my mind.” The producer feels a strong connection with Rubber Soul.

It’s an album with no unnecessary filling material, he says. Each track is as good as the rest and fits perfectly into the whole. You’ll only find strong compositions on the record. “I don’t know why, but I felt a sense of competition after listening to Rubber Soul. I wanted to make something better than this record,” Wilson later confesses His goal would become making the “greatest rock album ever made.”

Until then, the work of his own band was lighthearted. This is one of the reasons why the act has been successful with young teenagers. When Wilson dives into the studio at the beginning of 1966, to start the work on Pet Sounds, everyone expects he will produce sounds that are similar to All Summer Long (1964), Beach Boys Today (1965) and Summer Days (1965).

The young producer, however, has other plans. He uses the knowledge he has acquired while making the previous albums to do something completely different. Thinking of Rubber Soul, Wilson composes songs in which orchestration plays an important role. For this he hires the same musicians that have recorded for Mr. Wall of Sound himself, Phil Spector. They play strings, oboe, horn and harpsichord, among other things. 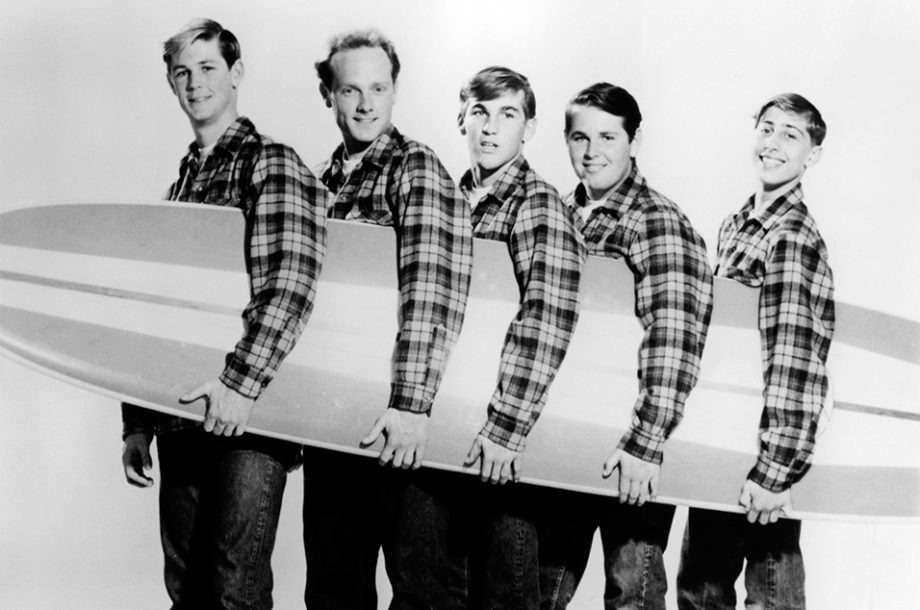 With songs like Caroline No, Wouldn’t it be Nice and Sloop John B, Pet Sounds is sometimes called a Wilson solo album. Not only did Brian Wilson write eleven of the twelve tracks, he also took a year off from touring to do so. While The Beach Boys are touring America, the front man is working in the studio.

Wilson looks back on this period of his life as a process of maturity in which he struggles with panic attacks and has difficulty dealing with social situations. The album reflects this struggle and could be seen as a way in which the artist comes to terms with himself.

In 1965 Wilson decides to indefinitely withdraw himself from touring with The Beach Boys and do what he does best, create music. The texts on Pet Sounds reflect these developments. Wilson dares to look inwards and express the emotions associated with the transition from boy to man.

What Lennon is to McCartney, Asher is to Wilson. Asher is a writer who is hired to help Wilson with his lyrics. After a meeting in Los Angeles the two exchange some ideas. Wilson later approaches the copywriter of jingles and advertisements with a request. He wants to work with someone he has never worked with before. Asher agrees, and the two quickly start working on Pet Sounds.

“Most of the time, Brian played me a melody and said what the theme of the song should be,” says Asher in a documentary about Pet Sounds. “I wrote a piece of text that could go along with the music. Brian listened to it and then continued. Sometimes he came back with another piece of music, or with a lyrical idea of his own. That’s how it went back and forth. In the end, the choice of words was mostly my work. I translated his ideas into smoothly-flowing sentences.”

When The Beach Boys return from touring in December 1965, Wilson awaits them with twelve new compositions. The musicians start recording Pet Sounds right away. The band members quickly give Brian the nickname Dog Ears, because they have to record harmonies take after take and Wilson is always dissatisfied with what he hears, while for the rest of the band it all sounds the same.

“Apparently he heard things that a normal person couldn’t hear,” his brother jokes in an interview. “Maybe he heard even when someone didn’t have pure thoughts while singing!” The vocals are not the only thing that Brian completely dives into. The artist is fascinated by producer Phil Spector’s so-called “wall of Sound.” With his productions for The Beatles, among others, Spector is able to create a literal wall of sound, which becomes his trademark.

He does this by orchestrating simple melodies and having them performed by several musicians and instruments. He also uses classical techniques such as antiphonals, instruments as harpsichords in rock and often of course strings as an accompaniment. Wilson uses these acoustic tricks and techniques on Pet Sounds. The album itself is an ode to Phil Spector, this is also evidenced by the fact that his initials PS are in the title, Brian openly states after the release of the record.

The album was released on the sixteenth of May 1966 and reaches the top 10 of the Billboard rankings. It is kind of a disappointment for the band as their earlier records easily ended up in the top three. Pet Sounds is so unique and innovative that the record company refuses to finance a decent marketing campaign.

Instead of pushing the new record, the label reacts in fear and quickly releases a Best of the Beach Boys album to reduce losses. As a result, Wilson’s masterpiece hardly has the chance to shine in his own country. Abroad however is a totally different story. 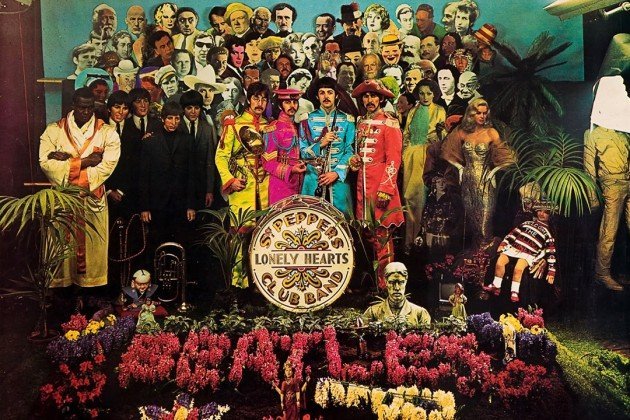 Recognition of the Masters

During their tour, after recording Pet Sounds, The Beach Boys visit London. There, Keith Moon of The Who arranges a meetup with John Lennon and Paul McCartney. John and Paul listen carefully to the new record. At the end of the album they play it again for a second time. Paul McCartney is speechless and calls the track God Only Knows “my favorite song of all times.”

Later, McCartney and Lennon confess that Pet Sounds was the inspiration for their album Sgt. Pepper’s Lonely Hearts Club Band. Good news travels fast and a lot of great composers listen with adoration to Wilson’s record. After hearing Wilson’s masterpiece, Elton John says he’s never heard such a beautiful and subtle production before in his life.

“Stick to the formula!” One of co-front man Mike Love’s most famous quotes from Rolling Stone magazine, which he has never said, according to himself. It refers to Pet Sounds and the discussions the band had with Brian Wilson. According to a Rolling Stone journalist, the band members did not want to deviate from their success formula and argued over it during the production of the record.

Whether this is true or not, one thing is certain, Wilson did not only turn his back on the formula, he rewrote it. With Pet Sounds he paved the way for musicians who wanted to evolve in the rock genre. It’s a life beyond rock, the beginning of post rock. Without Pet Sounds, there would be no Pink Floyd, Talking Heads, Jefferson Airplane, or even Deftones.