Watch a leaf blower blow away a blanket of autumn leaves and uncover a street paved with a fresh batch of records. Let the smell of decaying foliage fill your nostrils as its combines with the sensation of playing new music. It’s that time of the year where you get to sit inside with candles lit and instrument in hand.

This month has something to offer for everyone: from the catchy tunes of Milky Chance to the country melodies of industry veteran Miranda Lambert, and from the steady pace of Luke Combs to the reassuring tones of Neil Young and Coldplay.

Some things don’t change, like Neil Young still being teamed up with the band Crazy Horse, who have been fueling his song wagon since his sophomore album Everybody Knows This Is Nowhere. And, they’re still going strong on Young’s fourth album of the 21th century, Colorado. While Young’s lyrics decry the battle for the preservation of life on this planet, the music generates some nice play-along tunes; try to keep up with the chords for “Green Is Blue” by Neil Young. 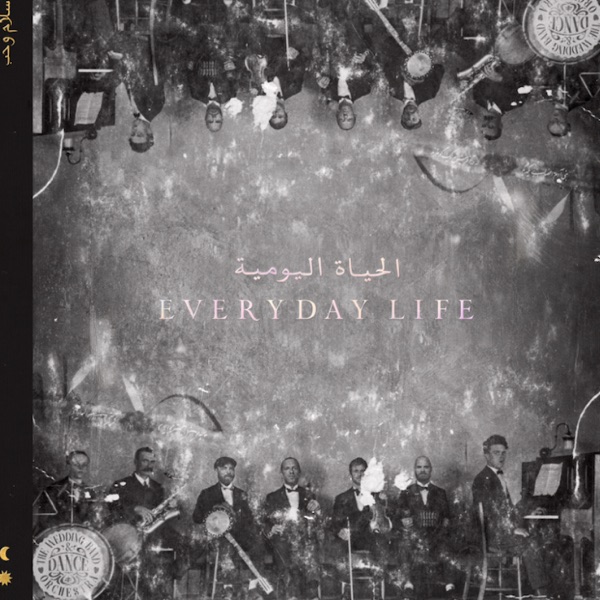 According to Chris Martin “British politeness” is the reason why Coldplay take their time in between albums. But it’s worth the wait for the fans because they can warm their hearts to a 16-song double album. And it’s the fans that Coldplay told first, instead of the press, about their new release through the medium of a typewritten letter delivered at their houses. You can start playing along with the chords for “Arabesque” by Coldplay here. 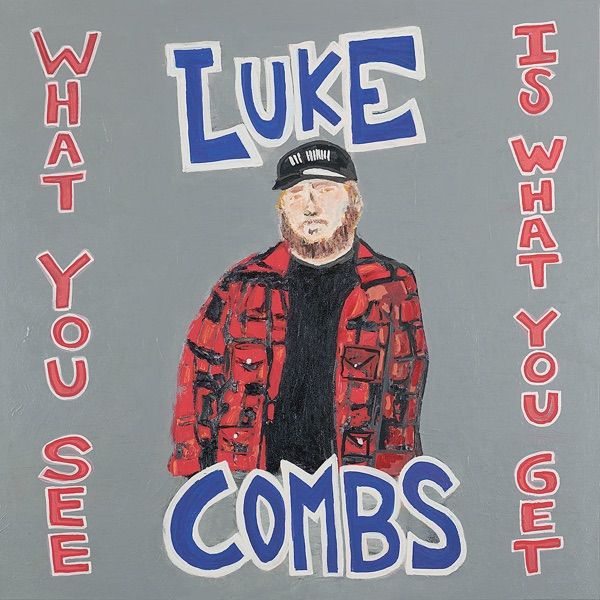 Luke Combs – What You See Is What You Get

Steady as a freshly tired El Camino pickup cruising a hot strip of asphalt, Combs’ music is that of a straight-shooting almost thirty guy that “want[s] to grow up a little.” His second full-length album carries the telling title What You See Is What You Get; the guitar licks are steadfast and don’t beat around the bush. It is a treasure trove of play-along delights, starting with the chords for the title song “What You See Is What You Get.”

Release date: November 8
Single: What You See Is What You Get
Chords: Bb, F, C, Dm
Tip: Plug and play, four chords, get stomping, sing along hard. 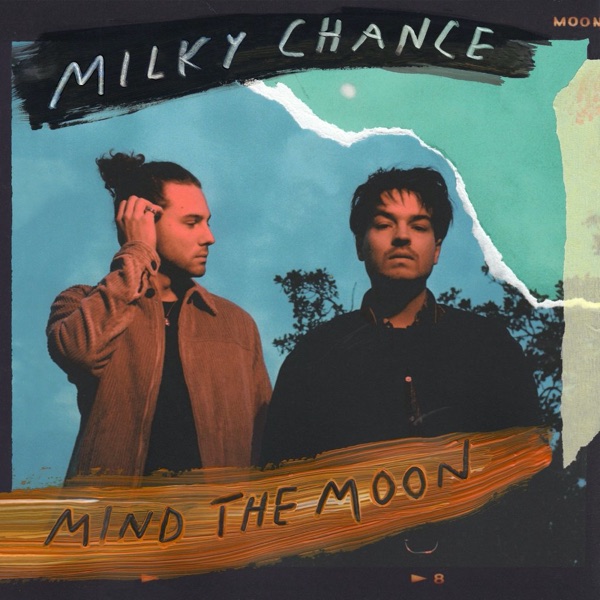 It has been six years since Milky Chance provided our summers with a perfect soundtrack. By now, “Stolen Dance” has been played along a little over 16,000 times on Chordify (play along with the chords for “Stolen Dance”). Now they’re releasing their third studio album, and their catchy combination of electro and folk is not showing any signs of erosion, to the contrary. Just play along with the chords to “The Game” by Milky Chance to hear and feel what we mean. 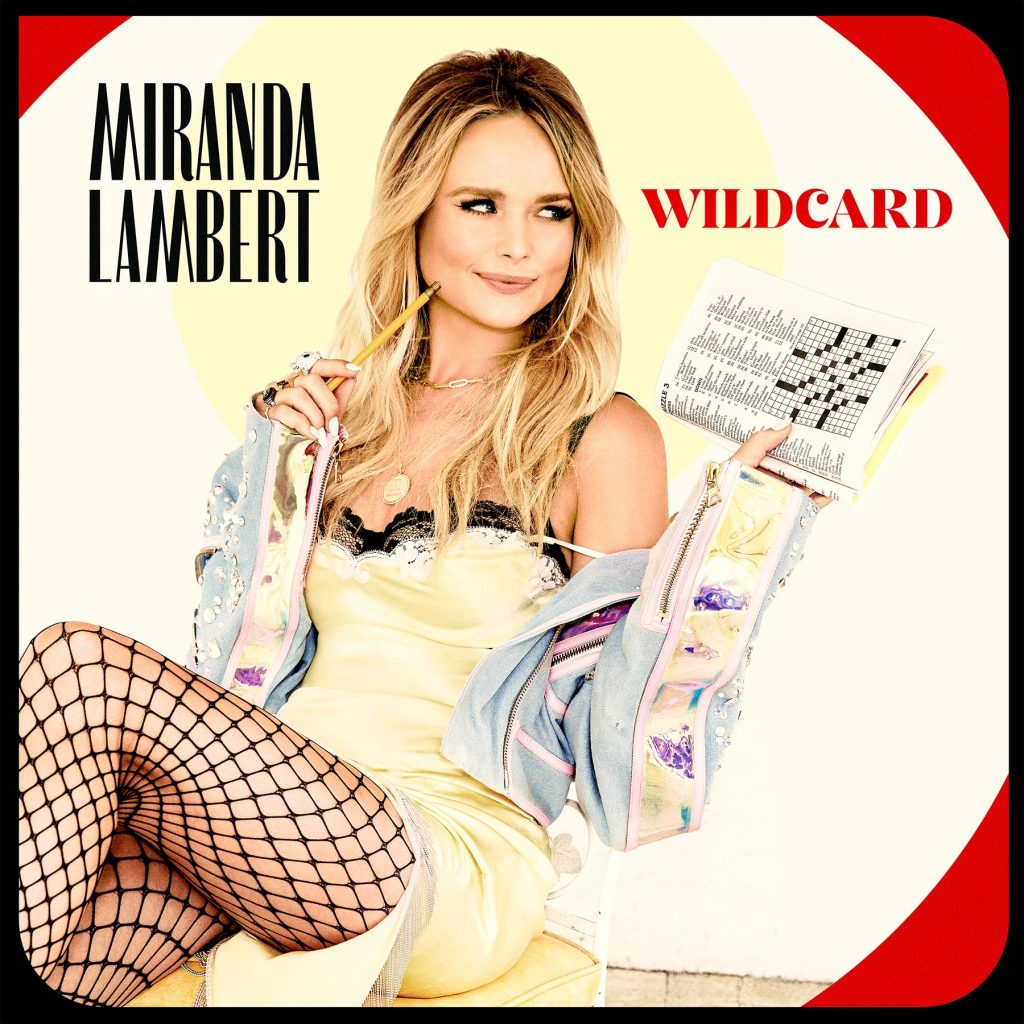 A wildcard, in the traditional sense, is a card in a game that may substitute any other card, a way of letting other players know that you can do whatever you want. With that in mind, the title of Ms. Lambert’s newest release doesn’t seem farfetched at all. Pondering relationships, tequila and doing the laundry, the Grammy winner never loses sight of her country roots, while dipping her toes into fresh waters. The album follows lead single “It All Comes Out In The Wash”, which was inspired by a phrase Lambert’s mother used to say.

Release date: November 1
Single: It All Comes Out In The Wash
Chords: C, Am, G, F
Tip: Switch your guitar for your piano, slow it down and watch this honky-tonk country number become a beautiful ballad.