There’s some cool new albums that have been released in the past few weeks. Thanks to Gorillaz, Feist, Mark Lanegan, Incubus and Blondie, there’s plenty of new music for you to chordify and play along with, instantly. No need to get bored this week! 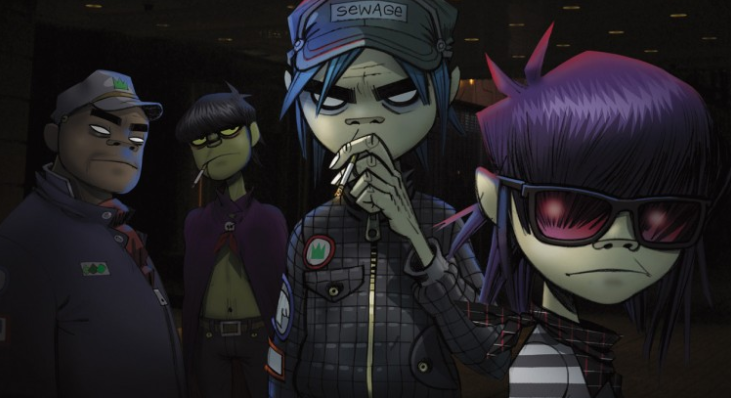 “Another gloomy party playlist for the end of the world”
Pitchfork – 6.9/10

The fifth (!) studio album by the cartoon crew designed by ex-blur frontman Damon Albarn features De La Soul, Grace Jones, Benjamin Clementine and many, many more. This album might not be the easiest to play along with, but it will definitely get your freak on inspiration flow going. Get your synth out and hit it! 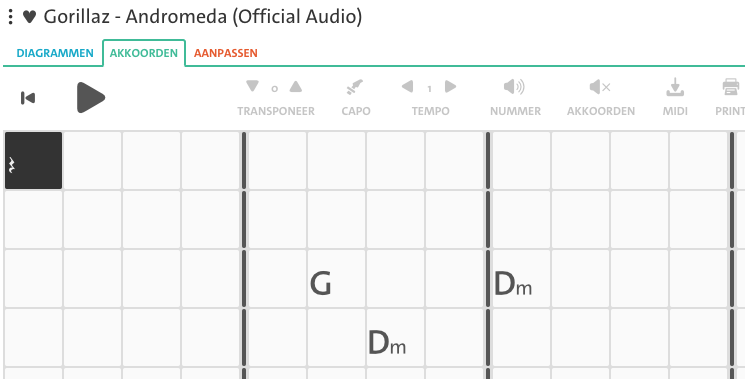 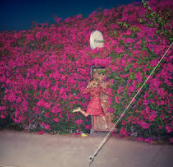 “Feist steps into the dark and dreamlike”
Rolling Stone 4.5/5

Pleasure is Feist’s first LP in six years, and she sounds less happy and poppy than she did on the hit single 1234, you might know her from. She takes her layered songs and strong melodies to the next level, sounding somewhat more grittier and spontaneous. This summer, she will tour Canada, the US and Europe. 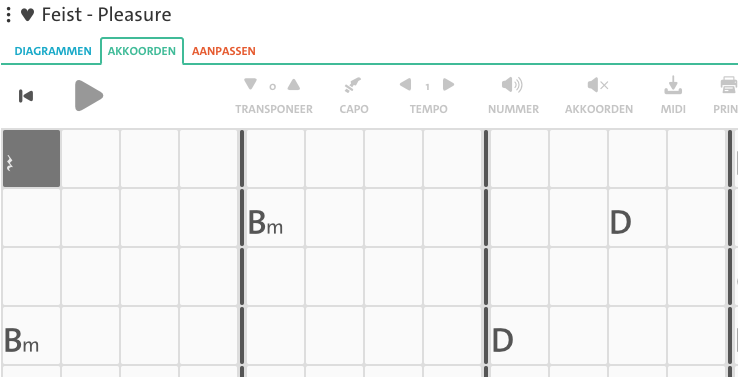 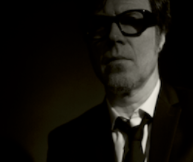 The new album by Mark Lanegan and his band is very highly praised by the press, worldwide. With his trademark dark and gritty sound, the new album Gargoyle, lives up to its expectations. An extensive European tour has been announced for the summer, which includes Glastonbury festival. After that, Lanegan will be touring the US in August. 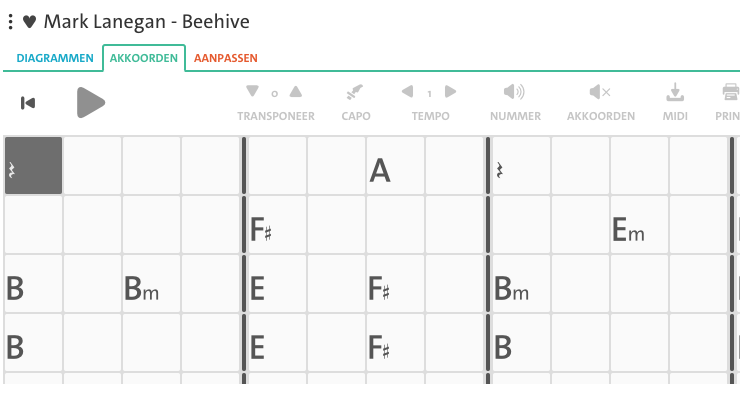 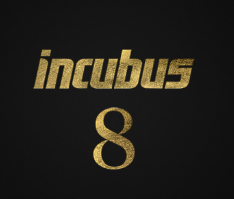 The 8th album of Incubus, simply called 8, is the follow-up to 2011’s If Not Now, When?. Although the album didn’t get the best reviews, the first single Nimble Bastard, with its characteristic nu-metal sound, is definitely worth a try. You can always go back to Incubus’ glory days and check out the chords for Drive. 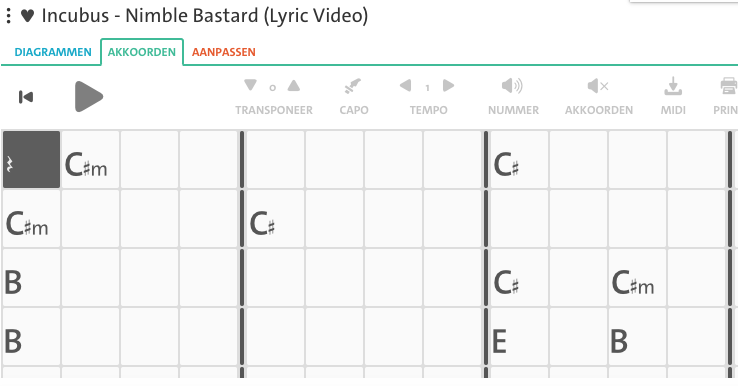 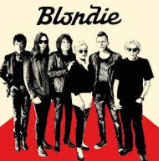 Blondie, the band that ‘helped push punk into the dance floor at the dawn of the new wave era’, has been around for more than 40 years. Debbie Harry and her men released the first single of their 11th album Pollinator. Check out the chords for Long Time and play along! 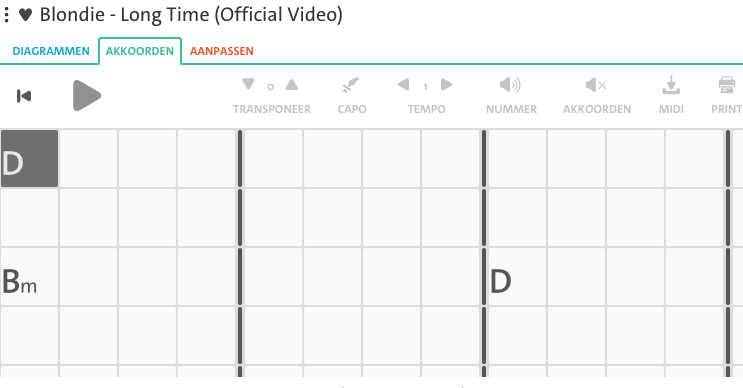 Netflix Movies That Will Inspire You to Practice and…