David-Andrew (D.A.) Wallach is a musician, entrepreneur, and investor. He is the former lead singer of the group Chester French, discovered by Kanye West and signed by Pharrell Williams. He released his solo album Time Machine in 2015 and worked five years as the official artist-in-residence at Spotify. D.A. also invests in and advises several technology companies, like Elon Musk’s company SpaceX. 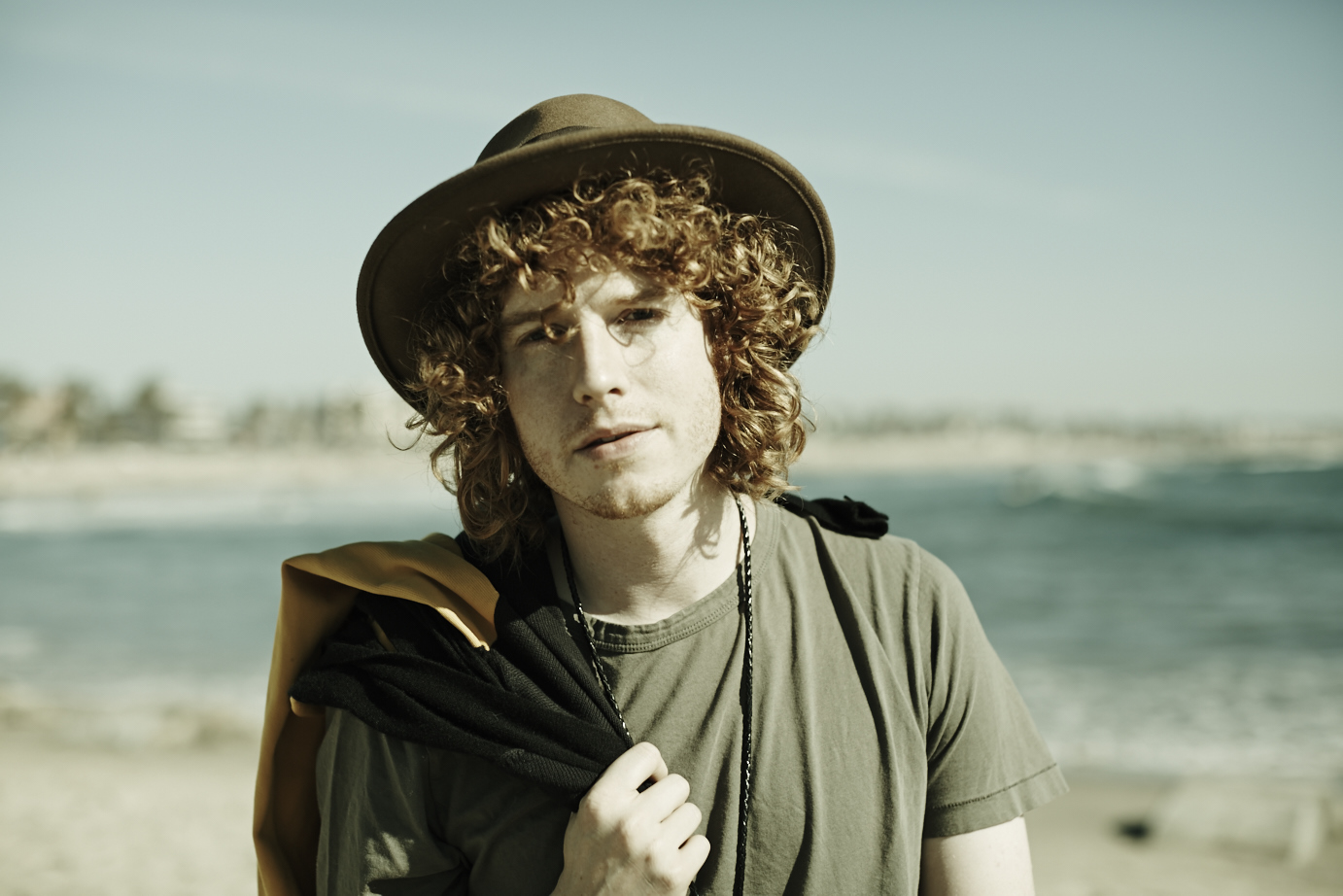 D.A. sat down with Chordify to talk about his musical career, his songwriting and how stumbling his way around a piano resulted in a solo album.

First instrument you picked up?

I started playing piano when I was about 6 or 7 years old. I took piano lessons the way a lot of kids do, and I have to admit, it wasn’t a lot of fun. A lot of repetitive exercises and it frankly disillusioned me to play an instrument, particularly an instrument that involved playing notes.

I wanted to be in the school band in middle school though and wanted to play the saxophone, primarily because it looked cool. I took one home for the weekend and realized it was way harder to play than I thought it would be. So I gave up on that after that weekend and decided I’d become a drummer, because I figured that that at least should be doable. So I got a snare drum and played that in the school band for about two years, and then started to learn to play the whole drum set.

So I was basically a drummer until I went to college, and I sort of became a singer, starting from not singing at all. I really didn’t know what I was doing. In fact, the first time I took singing lessons was right after we landed our first record deal with my first band Chester French, and we had a big tour coming up. I was so nervous about losing my voice when having to sing every night.

The most recent thing I’ve done is try and pick up playing the piano again when I recorded my album Time Machine back in 2015. The album sort of reflects me stumbling my way around the piano, learning how to write songs on it. 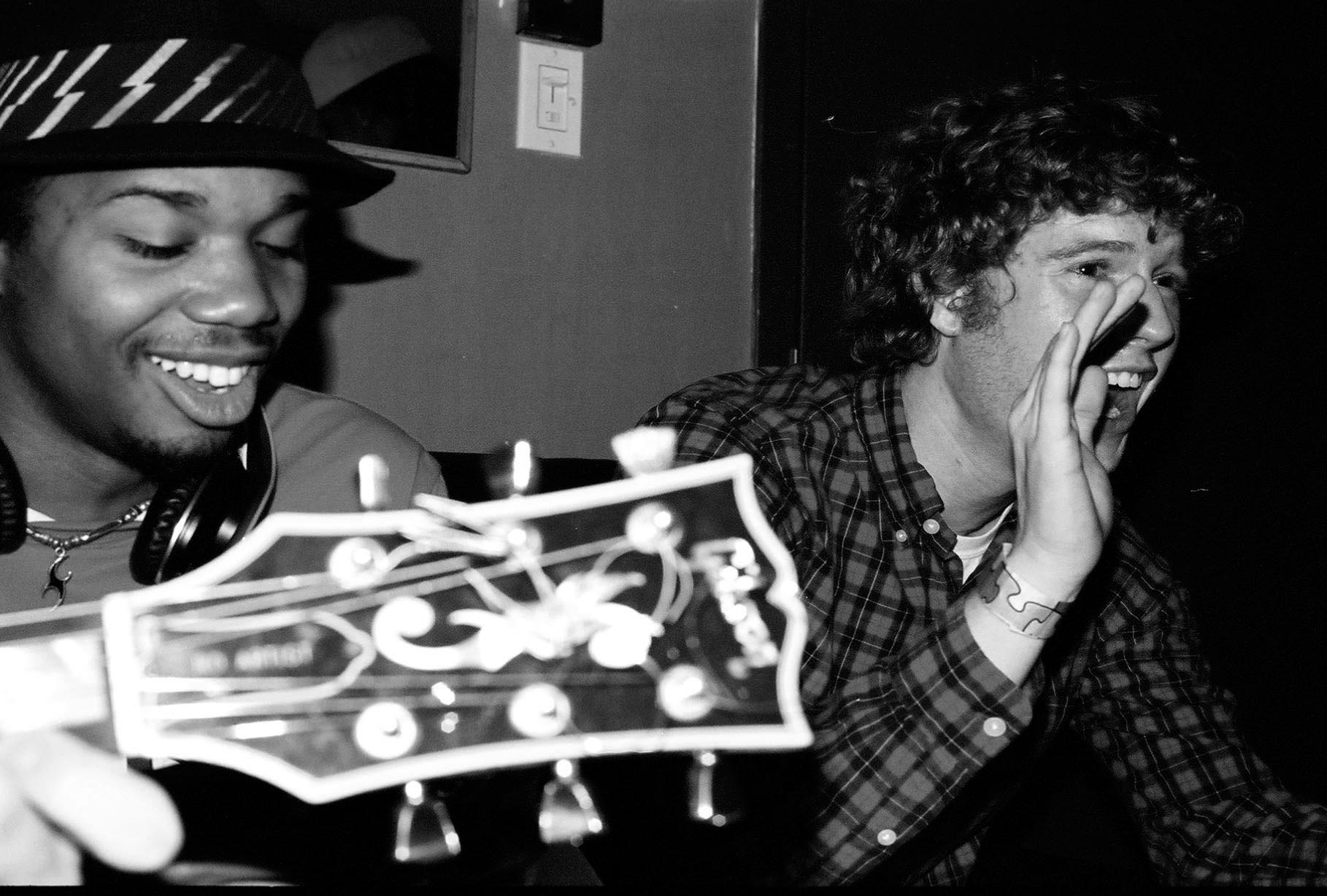 How did that process of relearning the piano go?

What I took away from it, is that if and when I have kids and they want to learn to play an instrument, I’m not gonna tell them anything. I’ll just let them spend 30 minutes a day with it, and they can do whatever: touch the keys, try to write a song or just sit and stare at it. Because that’s what worked for me.

I took a little bit of music theory back in college, so that gave me some mental framework for thinking about the relationships between the notes. For me, it was all about figuring out which notes sound good when you hit them at the same time. And after doing that long enough, I’d figure out a chord that sounded like a good starting point for a song and in my head figure out where to take it from there: What’s the next step, where does it need to go, and what should that emotionally feel like?

I kind of had to sit there like a detective and figure out what notes to play next. I’m not a great pianist and it’s not automatic to me. I just need to sit and figure things out until it sounds great.

Any song or artist that inspired you to make music back when you were a kid?

I’ve always loved music, but I wasn’t really a music aficionado. When I was really young, the music I listened to was from artists like Janet Jackson and Aerosmith. It wasn’t anything super deep, although I still think it’s amazing music.

The turning point for me was when my dad introduced me to jazz. I just became obsessed. And being in the school band, I also realized jazz was just this incredibly fulfilling form of live music. As a drummer, that was all I wanted to be, you know, a jazz drummer. So I played in little jazz combos. I wasn’t very good, but the idea of improvised live music has been really important for me for a long time. 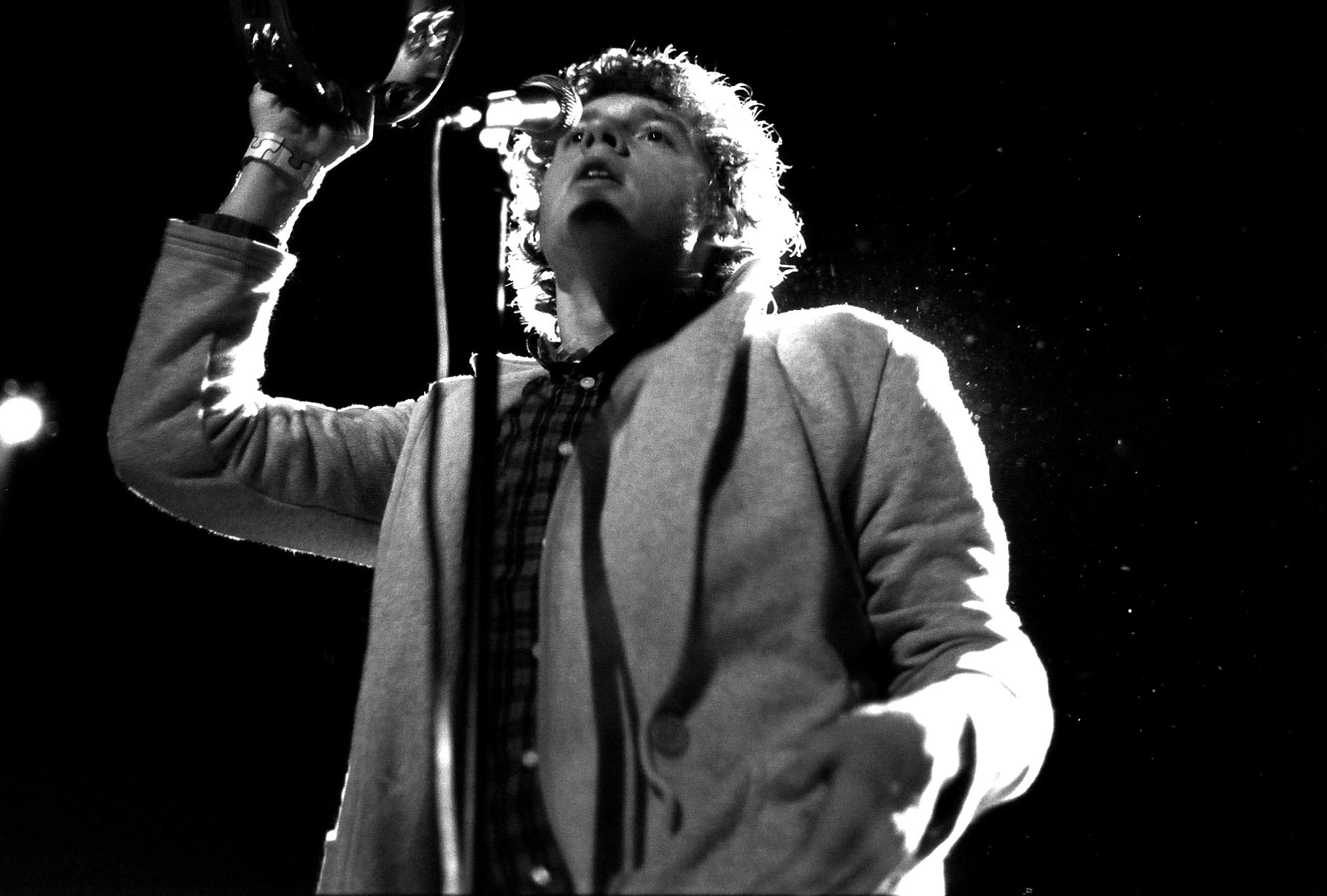 So what was the first time playing with others in that kind of setting like?

I wish I’d remember, but what I do remember is there’s this old Cannonball Adderley song called One for Daddy-O. It’s a great song and I got to play that with a jazz combo at the Wisconsin Conservatory of Music. All the people I was playing with were much better than me, but this was a simple enough drum part that I could hold together. I remember this immense satisfaction when we played through it and I didn’t mess up.

I’m mainly a songwriter, but what’s so great about live music is that everyone has their own sort of feel of time and you all have to silently agree upon who you’re following and what your pace is going to be. That tension and the sense that it could all fall apart, is what I think makes it so exciting.

And what about the performance aspect?

That has always been a little difficult for me. Not that I have stage fright or anything, it’s just that I get bored easily whenever I’m in the audience at a concert. So at first I was overcompensating for that, because I was terrified the audience would become bored and tune out.

I was like a salesman almost, like really aggressive in trying to capture people’s attention and get them excited. What I’ve learned over time, is that it’s much easier for me—and more enjoyable for the audience—if I focus on making it sound good. Because at the end of the day, it’s all about the music and letting people tap into the magic of what’s happening sonically.

I have only performed the songs from my last album live just once. I did this in the Capitol Music studios with just a small audience and I tried to focus on making it all about how the music sounded and making my vocal performance as good as possible, not about making the show a theatrical spectacle.


When did you realize you wanted to make a career out of music?

I guess I kind of hastily jumped into it, really. But when we formed Chester French in college, I got such an immense creative thrill and sense out of writing songs. It was such a sense of accomplishment every time you start with nothing and end up with a song. It was so fulfilling that I immediately concluded that if this is something you can do professionally, then that’s what I want to be doing. And throughout college, we were pretty focused on that.

We got our record deal in a very lucky way, right when we were graduating from Harvard. Kanye West was sort of our big break, because he was the first one to say: “you guys have something.” We ultimately signed with Pharrell Williams and moved from Boston to Los Angeles. We finished the album we wrote in college and then we basically went on tour for two and a half years. I was living in a tour bus and performing shows almost every night. It feels like I’ve lived several lives in my life already. It was just a wonderful experience.

You’re also on the entrepreneurial side of music, having worked as the artist-in-residence at Spotify.

Yeah, I did that for 5 years, because I wanted streaming music to win as the standard form of music consumption. And my goal was that I wanted it to be done in a way that was fair for artists and for their concerns to be central in the industry, and I think we accomplished that.

I’ve also been focussing almost full-time on investing in other innovative technology companies outside of media. So I now meet with a lot of scientists in the biotechnology sector and help them find ways to commercialize the technologies that they’re inventing.

Any advice for aspiring rock stars?

Be a part of the culture. What we’re supposed to do as artists, is to create the cultural backdrop for everyone else who’s not an artist. Culture is so important, because it changes what people think of themselves, what they value and what they aspire to. What I encourage young artists to do, is engage fully with popular culture and try and make popular culture as good as it can be.

If I have one regret as an artist, it’s that I was always trying to do something different from pop culture; I was always oppositional. In retrospect, I wished that I’d just try and compete with it and make it better. My favorite example is David Bowie, putting out the song Let’s Dance, which was a disco song, and Bowie wasn’t even a disco artist. But disco was dominating at the time and he said: “You know what? I’m gonna show you an amazing disco song.” And he did it! It’s one of his most enduring legacies. So don’t fight the culture, be a part of it and improve it.

How are artists coping with the COVID-19 lockdown?
How to set goals and create routines that stick