We all shed a tear last Sunday when Conway Savage of the Bad Seeds, the band of Nick Cave, passed away after a long battle with cancer. The man on the keys leaves a legacy of some delicate tunes behind which have to be remembered and cherished. That’s why we selected four songs to play along with. 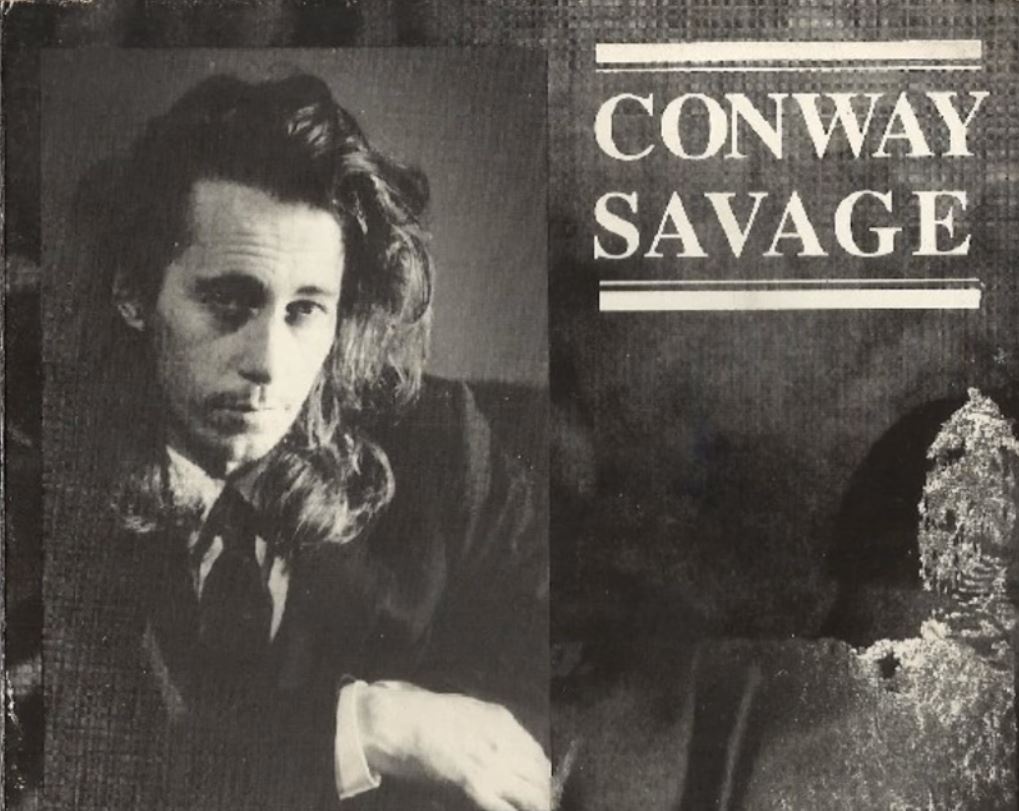 Savage’s band the Bad Seeds are left to grieve. In their official statement they say: “A member of Bad Seeds for nearly thirty years, Conway was the anarchic thread that ran through the band’s live performances. He was much loved by everyone, band members and fans alike.”

“Irascible, funny, terrifying, sentimental, warm-hearted, gentle, acerbic, honest, genuine – he was all of these things and quite literally ‘had the gift of a golden voice,’ high and sweet and drenched in soul.”

Savage started playing the piano in one of his parents’ pubs at quite a young age. In an interview he recalls the experience as beautiful and relaxing. Later on, he began to use his ‘golden voice’. In “Never Going to See You Again” – which is a collaboration between Savage and singer-songwriter Suzie Higgie – we get a pretty good taste of that soul-drenched throat…

The Ones You Love – Conway Savage

Though we all know Conway Savage from his longtime appearance as key master of the Bad Seeds, the artist also had a solo career. On the record Nothing Broken which was released in 2000, we find this gem: “The Ones You Love“. A really simple but oh so delicate song written in the key of C.

On his Rare Songs & Performances 1989-2004 compilation album Savage released tracks he had recorded over the years. One of these songs is “Storms of Life“. This melancholic ballad leaves you with a feeling of doubt, joy and the urge to go out and get after it.

And of course there was Nick Cave and the Bad Seeds. One of the most successful acts of Conway Savage’s career. He ruled over the piano, organ, and mic as a true warrior of soul. We can hear him shine on many tracks, for example “The Willow Garden“. This track was released on the album Murder Ballads in 1996.