Finally, after five year the waiting is over. Elvis Costello has reunited with his band The Imposters to enchant his fans once again. He describes the new album Look Now as a quest to find a combination between the sound of Imperial Bedroom (1982) and the emotion of Painted from Memory (1998). 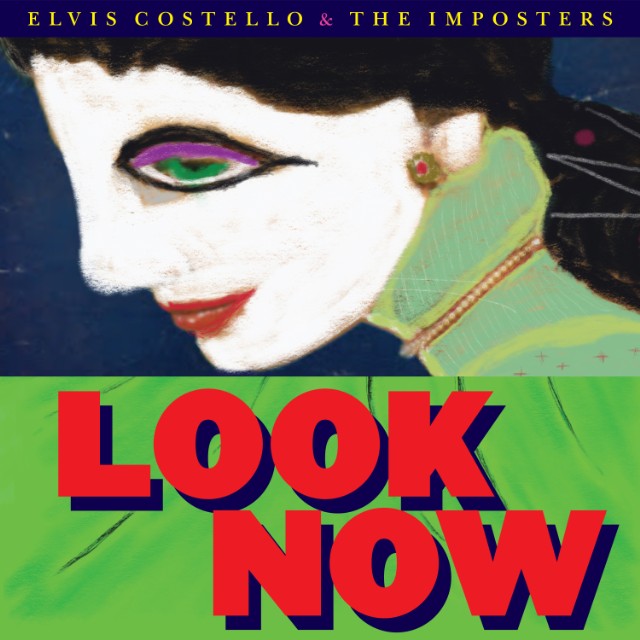 Wise Up Ghost and Other Songs from 2013 was the last album that Costello served up. And it’s been a while since he produced anything new in the studio. The singles of this new record don’t beat around the bush. Under Lime and Unwanted Number are totally different, but also reflect the diversity of the experienced and versatile songwriter. We’ve Chordified both of them, so you can play along.

The track Unwanted Number  is written in G# minor. With a laid-back groove the song is like a warm and comfortable ride in the sun. The chords are a bit tricky because of the G# minor key, but we have a way to deal with this. Just place a capo on the first fret and you’ll see that you can recognize most of the chords.

While Unwanted Number is a warm blanket of minor chords, Under Lime is upbeat and jumpy. The track is set in A# and contains a lot of basic chords, like C, Em, F, and G. Try it out yourself and surprise your friends with these brand new Elvis Costello tracks. Happy jamming!

How to play rock ’n’ roll like Elvis
We have a new channel, are these tracks insane or genius?