Scientists across the world agree; being a musician is good for your brain. Children cannot start early enough, but retirees also experience unprecedented positive effects on the synapses by playing music. Whether you’re an early bird or a late bloomer; music has an influence on your dopamine levels, also known as the ‘happy hormone’ of your brain. How addictive is making music actually? 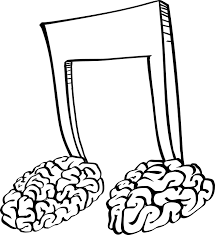 The negative effects of making music are far less obvious than the positively overwhelming scientific results have shown. But of course, there are downsides; think of an increased chance of hearing impairment, the unparalleled effects of being on tour and the side effects of a sex, drugs and rock ‘n roll lifestyle. Although the latter may be the main reason for many starting musicians to pick up an instrument at all in the first place. Are those scientists aware of what they are recommending? To children as well as the retirees?

Canadian research proves that “the pleasurable experience of listening to music releases dopamine, a neurotransmitter in the brain important for more tangible pleasures associated with rewards such as food, drugs and sex.” 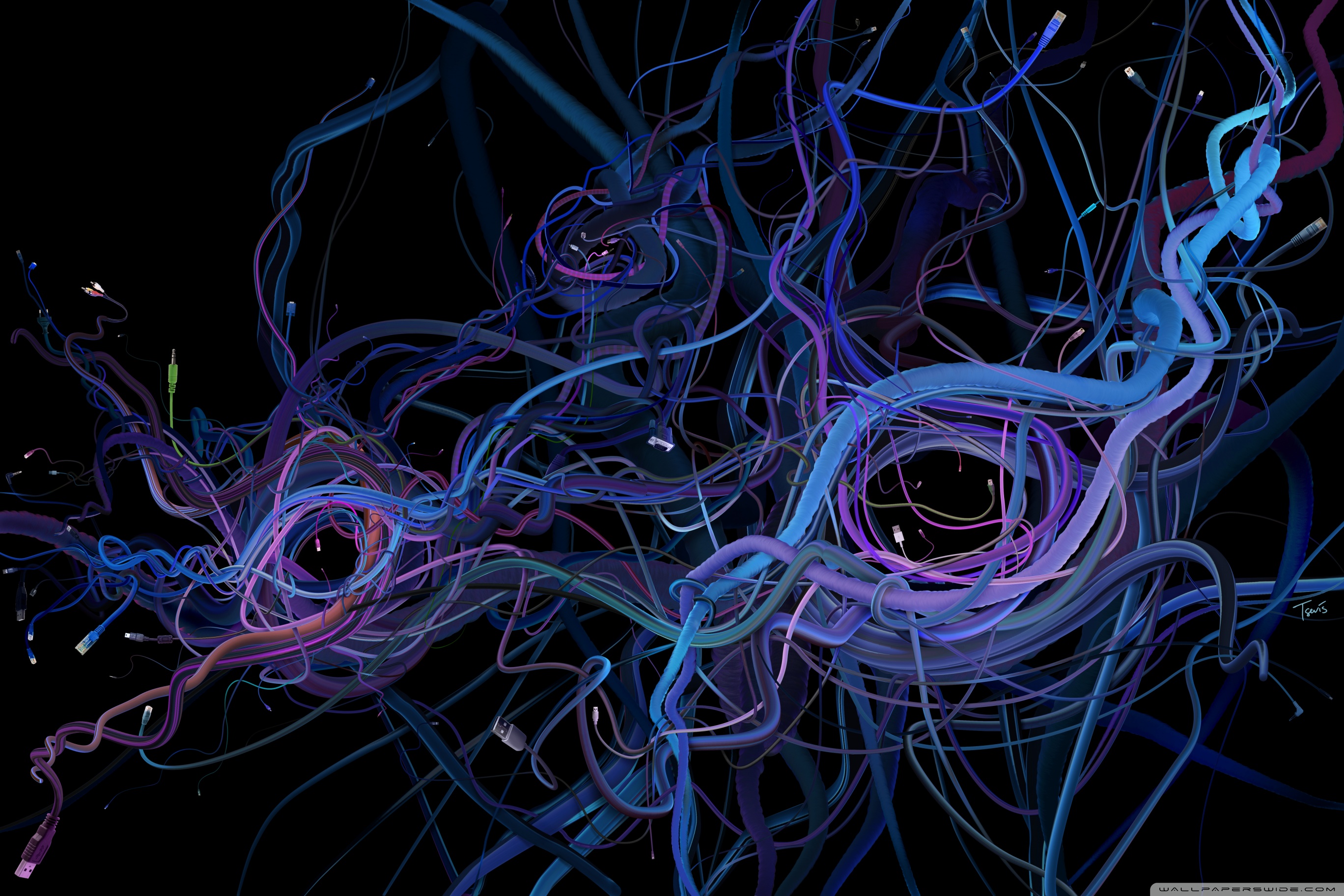 Besides the obvious connection between music and the production of dopamine, we don’t seem to think ‘music addiction’ deserves a ten-step program in a rehab centre. This is because contrary to a drug, alcohol, or food addiction, music is an ‘abstract stimulus’ and consequently not harmful to your body. Aside from some blisters or sore muscles. 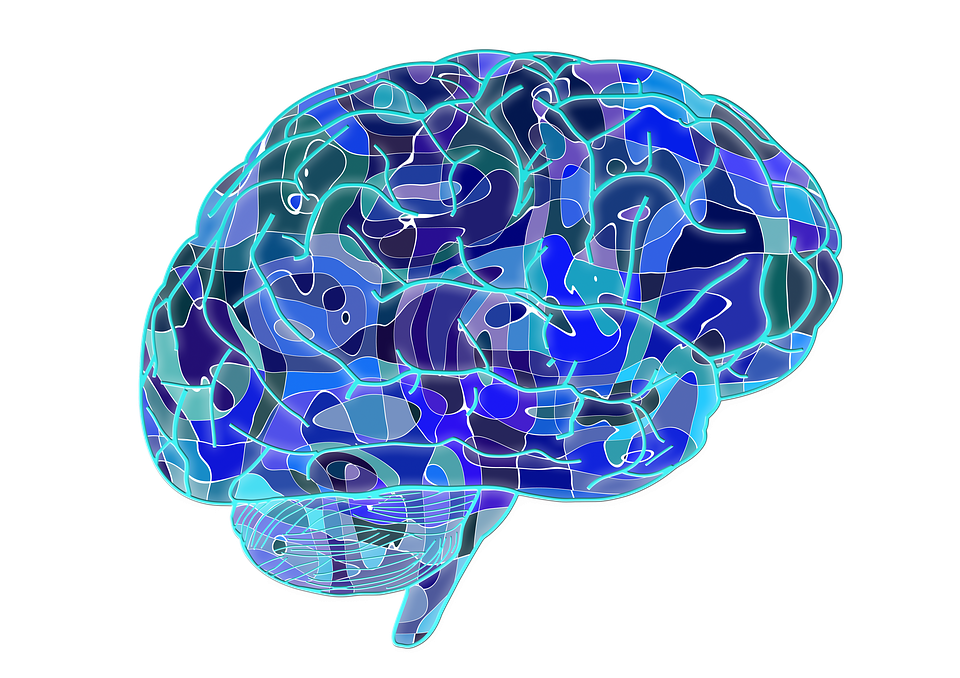 Good news and bad news
First the bad news: music is addictive. But the good news is: as long as you maintain a healthy diet and pay your bills on time, music is one of the best addictions you can have. After all, making music is a stimulating substance that doesn’t have harmful consequences on your body, like an addiction to drugs, alcohol or food. On top of that it has an outright positive effect on the functioning of your brain.