Chordify’s development is an ongoing process and our technical team is busy with constantly improving things, big and small. Heading this team is Tijmen, involved in the development of Chordify since day one and intimately familiar with the details and stories behind any button. What are the latest Chordifacts? Update time! 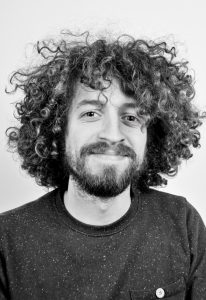 Jam sessions
When you search for a song in Chordify, you’ll also see the number of jam sessions for every song. It’s an easy way to see how many Chordify users have been playing a particular song or a particular version of a song. Makes things a little easier to choose one, right? The person coming up with this feature and developing it from scratch is none other than Tijmen.

“Music isn’t something you make on your own”, Tijmen says. “By making those jam session stats public, you’ll see what other users have been playing, which in turn makes it a lot easier to find the right version yourself.”

Difficult to develop? “Just one evening of work”, Tijmen continues. “Sometimes I feel like doing something else altogether, so for the sake of variety, I developed this particular feature. I suggested it to the others and they thought it was pretty cool!”

Music is a social activity
The number of jam sessions is part of a bigger plan to make Chordify more social and create a bigger bond between users. That’s why a few months ago, everyone now has their very own user profile. The default mode is private, but when you decide to switch your profile to public, other users will be able see what you’ve been playing, along with your edits.

“Music is a social activity, so I hope the Chordify profiles will help in doing getting there. I really hope a lot of people will start using it, so I hereby encourage everyone to share your profile.” 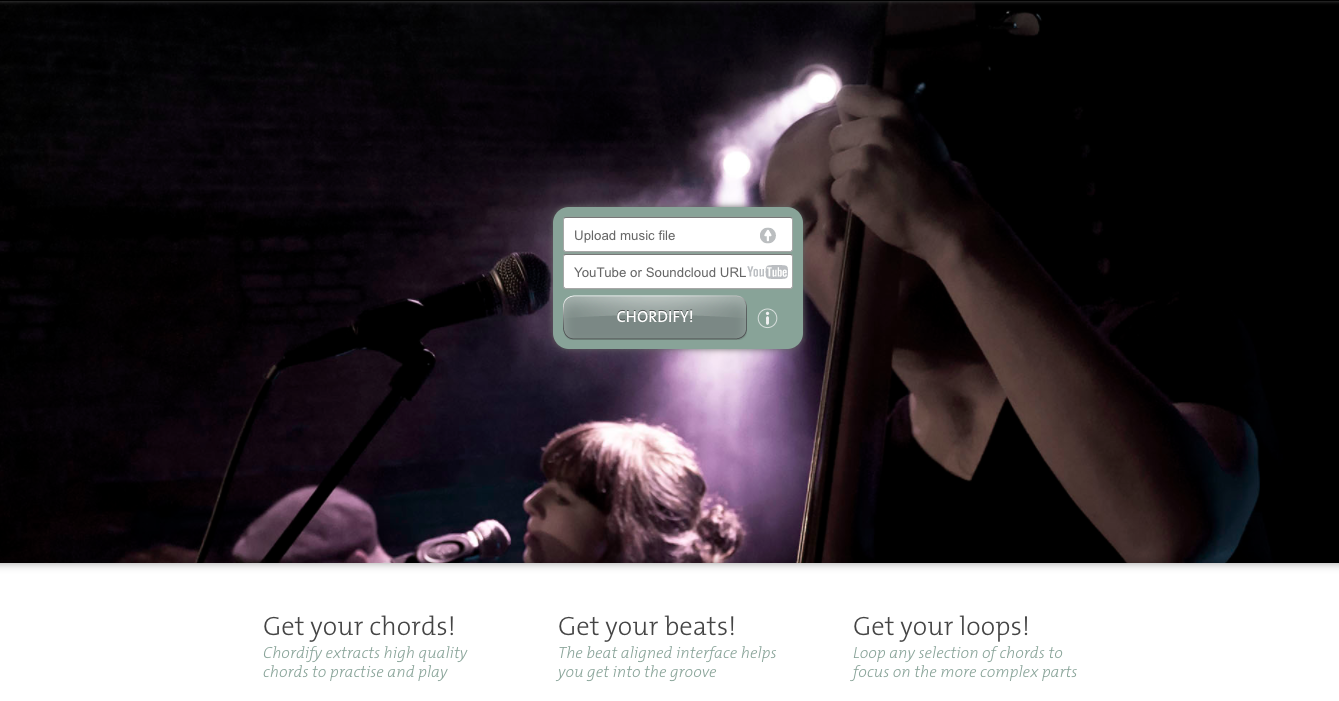 Chordify App 2.0
One of the biggest technological additions is the Chordify app, available on iOS for a couple of weeks now. Hiro, an agency specialized in building apps, spent almost a full year on the development. Tijmen was working hard on our API, so loading songs and getting your personal favorites in your library would go without a hitch when the app launched.

“Now that we’ve included most of the premium features in the new app, we’re working hard on the Android app, because a lot of people are looking forward to that one. So, work in progress!”

The longest unfulfilled user request ever
On the wish list since what seemed like forever, is volume control. On October 16, 2012 to be ridiculously specific, we got a request for that on the feedback  page. Very convenient feature of course, so why wasn’t it picked up?

“I hope people don’t think developers are lazy”, Tijmen explains, laughing. “We were actually still running in beta at the time, so considering Chordify launched officially in January 2013, yeah, this is probably the longest running user request in the history of our company. We didn’t ignore it though, we just had a lot of different priorities to deal with first.”

To name a few of those priorities:

Those are just a handful of examples. The user request that took forever, was also an anonymous request. “Whoever he or she is, I hope they’re happy we finally took care of it. People have had to make due with their laptop or desktop volume control for far too long!”

Future plans
“We work on a few bigger changes to keep Chordify as user friendly as possible. That means a lot of A/B testing and other super secret stuff. Keep you posted!” says Tijmen.

Join Team Tijmen! Are you an awesome front end developer who wants to work with Tijmen in Utrecht, the Netherlands? Do you know anyone up for that adventure? Check out our frontend job opening! Who knows, you could be that legendary developer we’re looking for. 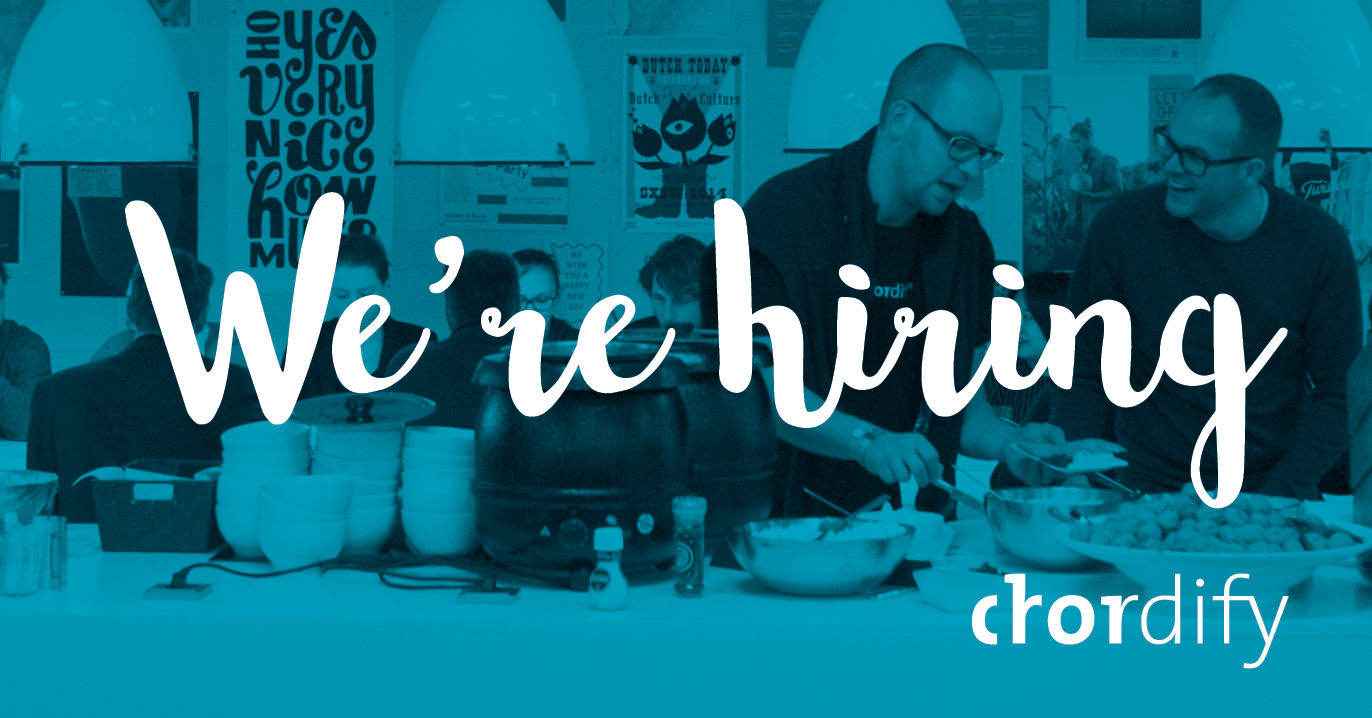 An interview with ViVii's Emil Jonsson: 'There are…
We're celebrating milestones here at Chordify