Jóhann JóhannssonOrphéeSicarioSoundtrackTheory of Everything
Liked this article?

The Icelandic composer Jóhann Jóhannsson has died at age 48. Last Friday Jóhannsson was found dead in his apartment in Berlin. German authorities are investigating the cause of death and an autopsy will be performed. The composer was famous for his score for the motion picture Sicario, which got him an Oscar-nomination in 2015. 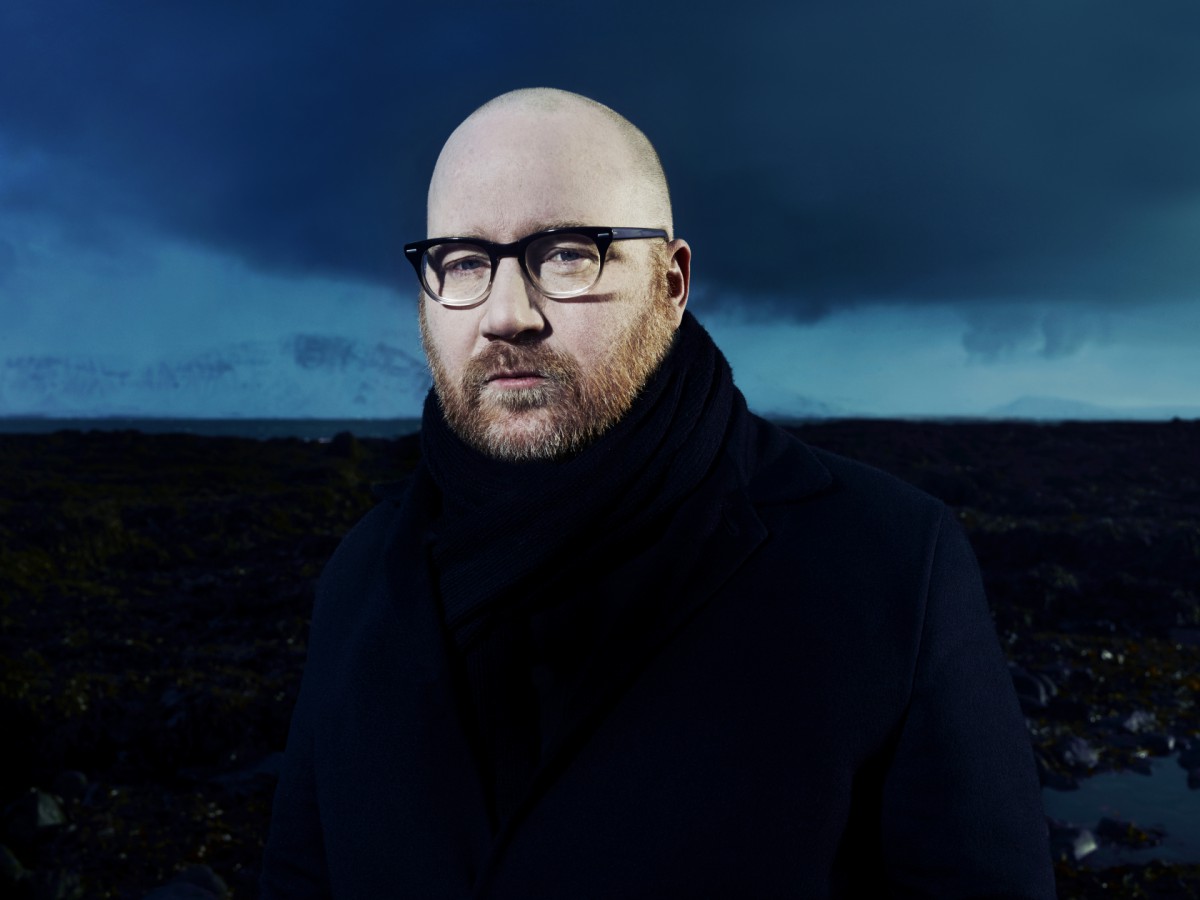 Jóhannsson earned a Golden Globe in 2014 for his work on The Theory of Everything, a score that was also nominated for an Academy Award and a Grammy in the same year. The composer can be considered as one of cinema’s most acclaimed composers of the past decade.

“We have lost one of the most talented and brilliant people who we had the privilege of knowing and working with. May his music continue to inspire us”, states Redbird Music Management in a Facebook post.

Jóhannsson’s label Deutsche Grammophon tweets: “The team at Deutsche Grammophon are in deep mourning over the loss of our friend, Jóhann Jóhannsson. In the three years of our close collaboration, a true friendship had grown. The power of his music will live on and continue to touch us.”

Besides the compositions he wrote for Hollywood, the composer also worked on his own projects–the focus of which lies on indie, rock, and experimental electronics. Jóhannsson released his first album, Englabörn, in 2002.

Rolling Stone named his final LP Orphée as one of their 20 Best Avant Albums of 2016. Jóhannsson leaves a legacy of movie scores and compositions behind which surely will inspire a lot of listeners and composers.

One of Jóhannsson’s most popular work on our platform is Flight from the City.