During the Music Hack Day Groningen (MHD) we recently organized, we invited over two very different but lovely bands to our headquarters. On Thursday night we threw an ‘invite only’ Gado Gado Party® with Yuko Yuko from the Netherlands (videos will be posted soon) and in the afternoon we hosted an intimate live recording for one of our biggest discoveries over the last few months: Low Roar from Iceland! 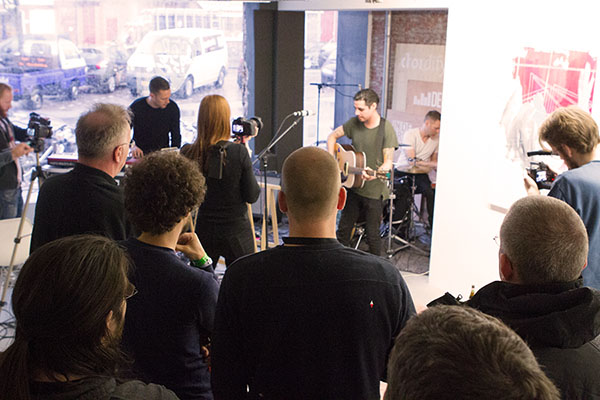 The collab
For this specific part of MHD, we teamed up with streaming music service Deezer and In De Kringloop, a truly enthusiastic group of young professionals that also love music and have the right skills and equipment to create awesome live recordings of performing bands. They are called In De Kringloop (Dutch for ‘In The Thrift Shop’) because they were based in The Thrift Shop when they originally started inviting over bands and songwriters. They record primarily acoustic sessions during the opening hours of this shop in Zwolle (NL). Many videos turn out to be quite hilarious because of the customers in the background turning furniture upside down, looking for price tags on old stuff, not noticing that there are some great musicians in the same shop. All videos have one thing in common: all are excellent, both technically and creatively. So head over to their impressive collection to discover both Dutch bands and artists from abroad.

Low Roar
Everyone involved in this event was thrilled that Low Roar was going to perform in our office in front of the cameras and a modest group of music-hackers. We’re confident that anyone who didn’t know Low Roar before is now a huge fan. After the break up of his former band, Audrye Sessions, Ryan Karazija swapped San Francisco for the much darker and colder city of Reykjavik in 2011, forming a band with Logi Guðmundsson (drums) and Leifur Björnsson (keys). On 8 July 2014, Low Roar released their second album, ‘0’, which features Icelandic darlings Amiina on strings and is co-produced by Andrew Scheps (Tonequake Records) and Mike Lindsay (Tuung). 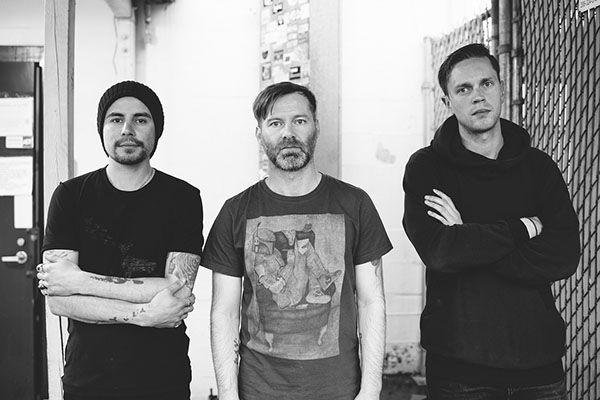 This very first video of ‘Just A Habit’ is one of two recorded by In De Kringloop. The song features on their eponymous debut album ’Low Roar’. We hope you enjoy this video very much and we’d strongly advise you to check out the two musical masterpieces they’ve released so far. We’re looking forward to more of their strong but vulnerable tunes!


Covert covers that will blow your mind