HURRAY! There’a new load of music that’s been brought out! Pop diva Kesha is back, just like Grizzly Bear from Brooklyn. The British childhood friends of RATBOY are about to release their long awaited debut and the brothers of The Cribs are presenting their seventh album. Basically, enough new songs to try out and to play along to. After practicing, tag Chordify in your cover version and you might get selected as cover of the week. 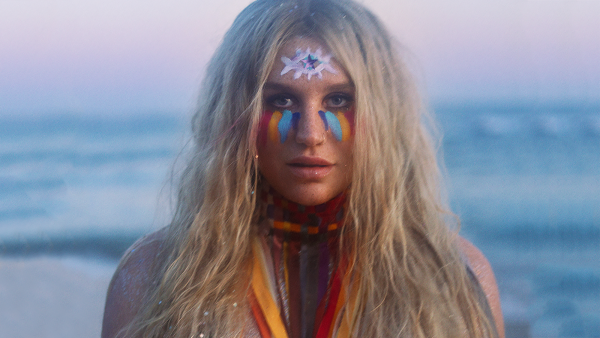 Release date: 11th of August 2017 Single: Praying Worth the try because she also appeared in the top 5 of most practiced songs of America. Chords: Gm F Bb Play along with: piano 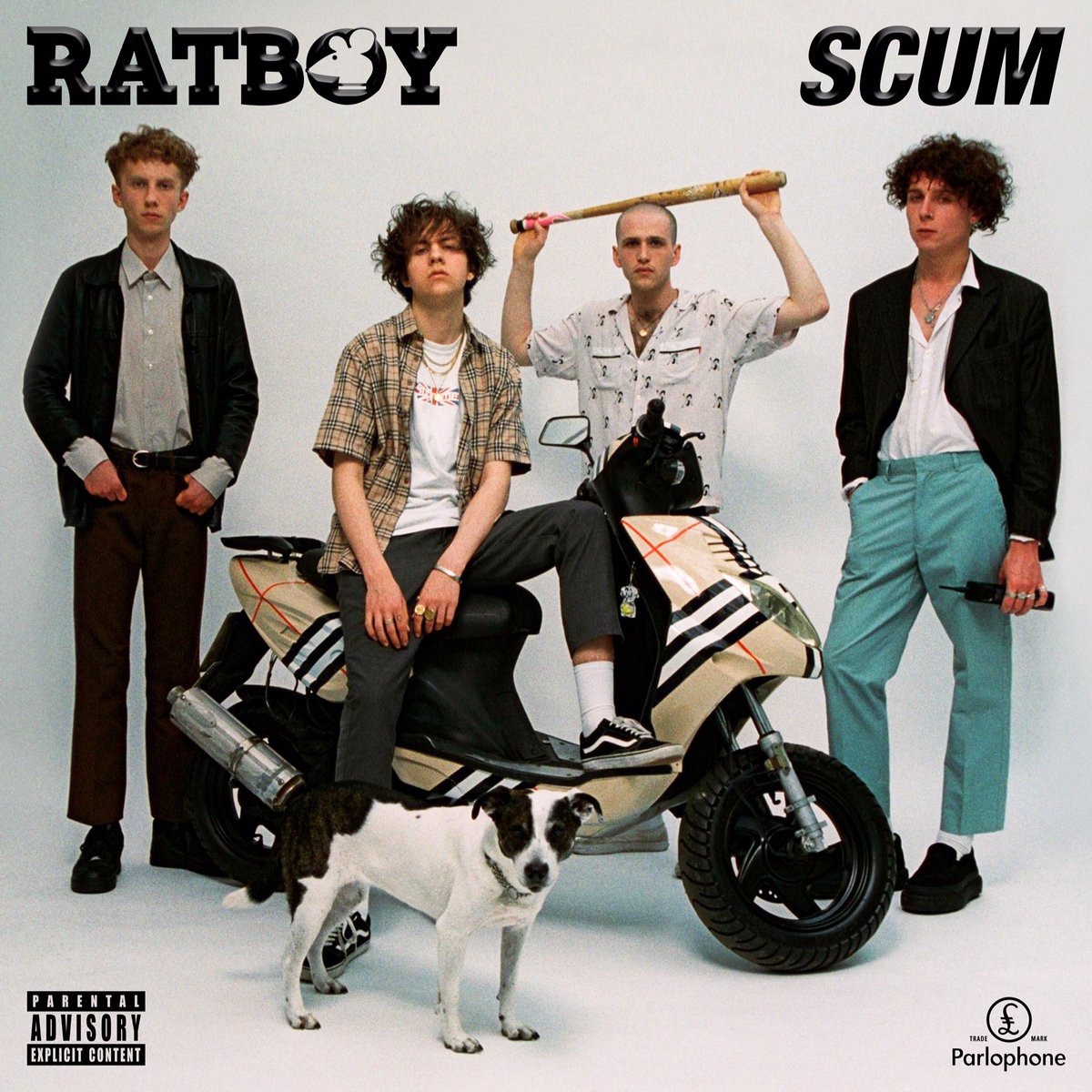 Release date: 11th of August 2017 Single: LAIDBACK Worth the try because you’re going to conquer many hearts with this summer love song Chords: Fmaj7 Em7 Dm7 / G Am Fmaj7 Dm7 Play along with: guitar, ukulele 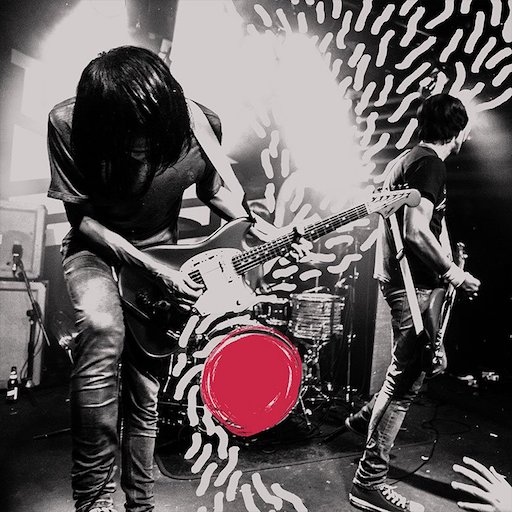 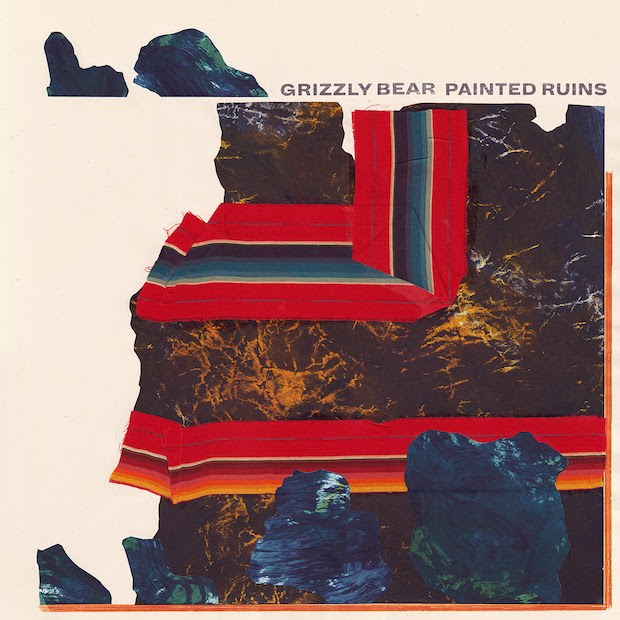 Concept albums: are they still appealing to us?
Play along with these new albums in November