Dean and the team at Hiro worked for months on the long awaited Android app. The long hours paid off, because now everyone can download the freshly brewed app for free! But what preceded the release? We asked Hiro’s product designer Dean Janssen about his experiences. 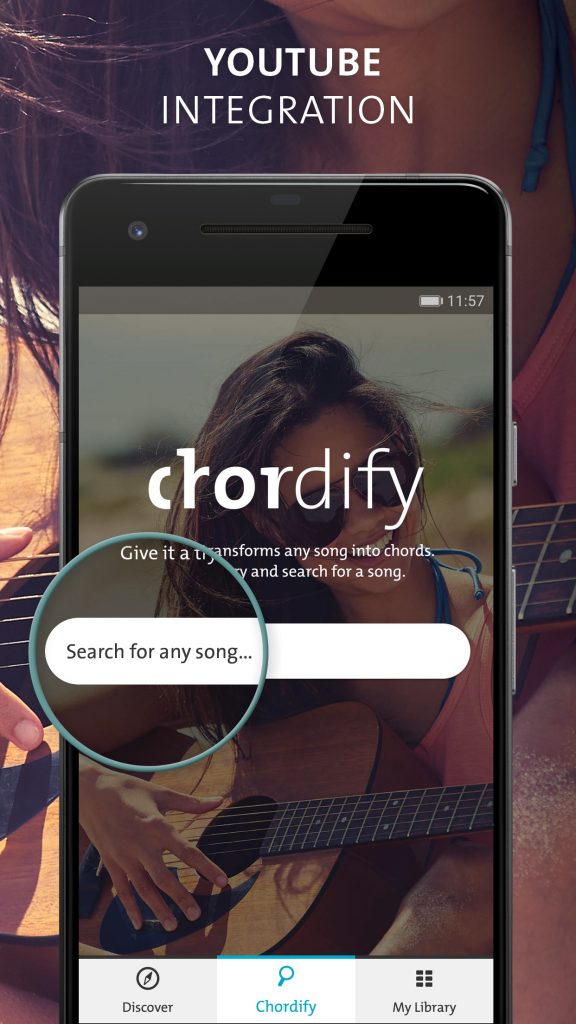 How did the developing process go?

“Compared to an iOS app, developing an Android app is quite challenging. There are so many more devices that can potentially work with the app. With the iOS app you only have to consider a handful of iPhone models. That means that the testing for Android is far more extensive.”

How do you look back on making the app?

“Because of the strong demand it was very tempting to start shipping in an early stage. But I’m happy that we took enough time to do a sufficient amount of beta testing. It may have taken a little longer, but now that everything is running stable, we can launch the app with confidence.”

What are you most proud of?

“Above all that it has become a true Chordify app. Whether people use the iOS version, or the Android version, the ease-of-use stands out. Apart from some minor adjustments specific to Android, the apps are very similar.”

What do you hope the app will do?

“I’m mainly curious there will be differences in how people use the Android app or the iOS app. Which app do people use longer and more often? Will they be using the app on different locations and different moments? For example, with our previous apps, we could clearly see that iOS users got out of bed earlier, and that Android users stayed up later. It’s fun to observe stuff like that.” 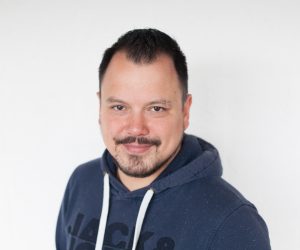