Occasionally you will need to add some new songs to your jam. Now this doesn’t always have to be difficult. As we like to say: keep it simple so nothing can go wrong. That’s why we’ve selected six songs that are built up from a maximum of three chords per track. This way you can keep it simple. 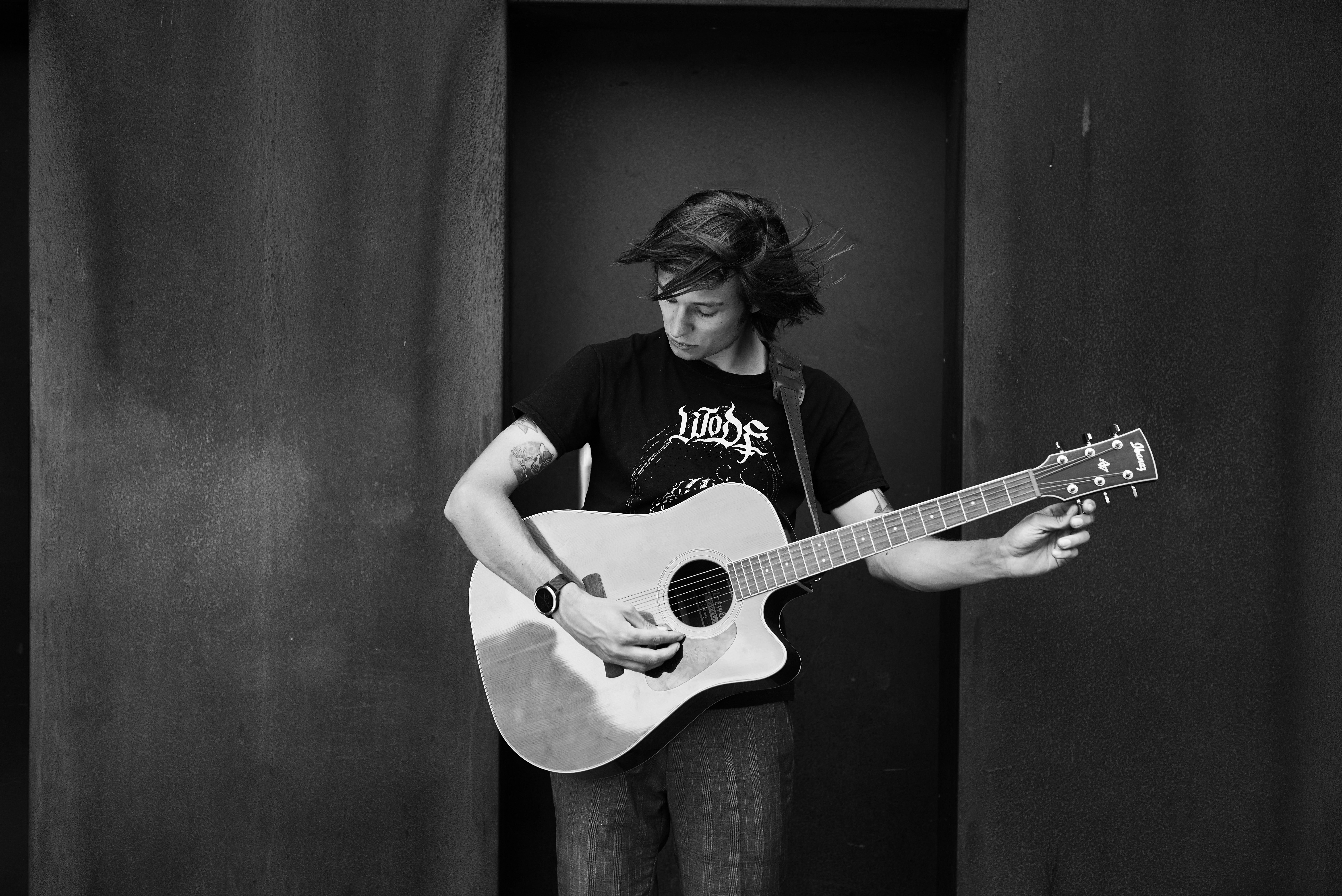 Evergreens always do well around the campfire. And a lot of golden songs are not too difficult to play either. Below you will find six tracks, all of them can be played with only three chords. Not all the chords of the songs below are the same of course, we don’t want you to get bored.

Satisfaction by The Rolling Stones is the classic example of a three-chord song. It follows the traditional blues progression in which the verse consists of two chords, and the chorus uses a third one. In this case it is the pure basis of E, D, and A. And yes, there is a B7 in the song. So technically speaking there are four chords in this track. But the role of the B7 is so insignificant that you can neglect it and play an E instead. https://youtu.be/nrIPxlFzDi0

All Apologies of the nineties heroes Nirvana is written in a drop D tuning. That means you’ll have to tune the lower E string of your guitar one tone down to a D. That’s why the chords you see are a bit strange. Fortunately, there is wonderful tool called the capo. When you put a capo on the fourth fret, the chord progression changes into the familiar basic triads A, D, and E. https://youtu.be/aWmkuH1k7uA

When it comes to powerful songs, Wicked Games by Chris Isaak is definitely such a track. The ambiguous text, the ever-increasing tension and the sultry desire that the track radiates fits into any jam. The chords are also super basic, namely Bm, A, and E. Okay, Bm might indeed be a bar chord, but it really isn’t that much different from the B major. https://youtu.be/dlJew-Dw87I

It doesn’t get easier than Robin Thicke’s hit with Pharrell. The song consists mainly of the chords D and G. The most important is the strumming pattern, which is essentially that you play the chord on the first beat of the bar only. In the transition to the chorus you hear a bass lick that starts on the C note and works its way up to the D. Here you can just play a C. That’s all you need to know for playing Blurred Lines. https://youtu.be/zwT6DZCQi9k

Bruce Springsteen is a must in a campfire jam. Just because the guy is classical rock hero. Like All Apologies, his song Nebraska has a somewhat challenging chord scheme, that is, until you put the capo on fourth fret. Try it for yourself and watch how suddenly everything changes to the basic E, A, and D. https://youtu.be/iir_xAbt-ak

For the grand finale we have a really timeless song. Even if you don’t know the Dire Straits, you know this tune. Walk of Life is one of the most famous songs the band ever made. Again, this track consists of only three chords. The E, B, and A are again combined in a success formula. Now all you have to do is practice the vocal line. Check our Campfire Essentials channel for more songs to spice up your setlist. Happy jamming!

Nevermind the 30 years, Nirvana still rocks hard
Everything you want to know about open guitar…