Data has been pouring in from all corners of the world and we counted, color coded, and summed up the songs that had the most plays on Chordify. There are some interesting results, maybe because it’s the end of summer in the Northern Hemisphere and the beginning of spring in the Southern parts of the world. Here are a few highlights.

Random appears out of nowhere and takes first place in the European top 5. The rapper really struck a chord in Italy. If we take a peek at his Instagram, it looks like the whole country knows the lyrics to “Chiasso.” Meanwhile in Oceania the Tones and I have been dethroned by the HP Boyz and the beautiful introvert guitar sounds of Project Hambalang are now at the top in Asia.

In the meantime it looks like folks in North America are jamming for nostalgia. At number one is Dave Mason. The singer guitarist rose to fame in sixties and seventies with the band Traffic, and he has been added to the Rock and Roll Hall of Fame in 2004. Also, he’s still touring.

Then there’s another ‘block’ of nostalgia – from about two generations later – that consists of two “Minecraft” songs. Fans of the game recently had reason to be disappointed because a long-awaited Super Duper Graphics Pack update got cancelled. What better way to deal with this than to wipe away a pixelated tear or two, and play along with some old Minecraft songs on Chordify. Happy jamming! 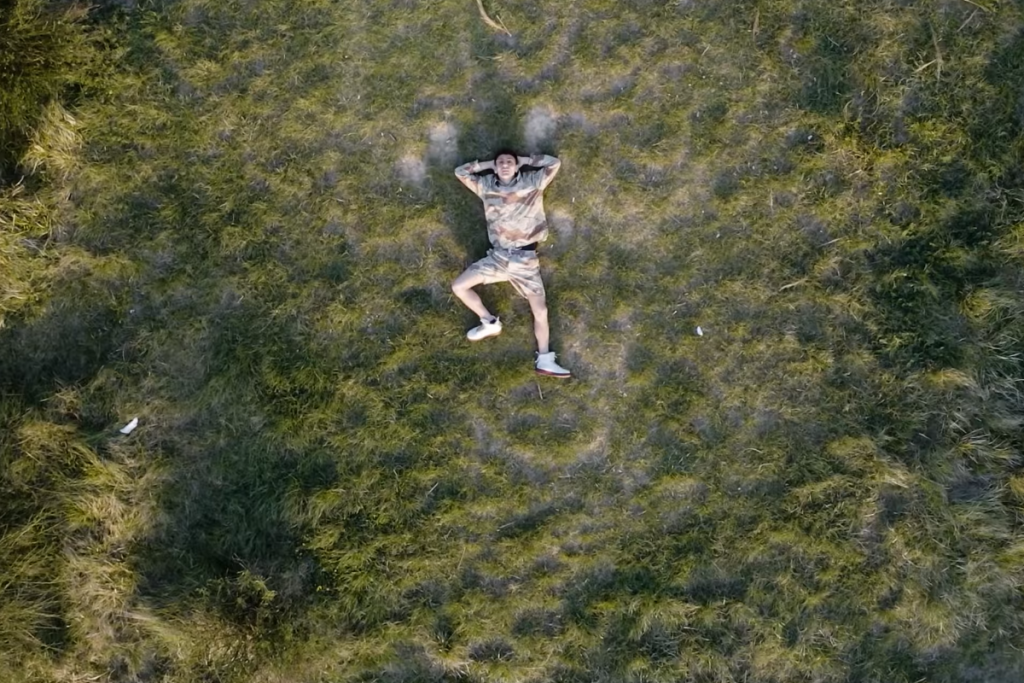 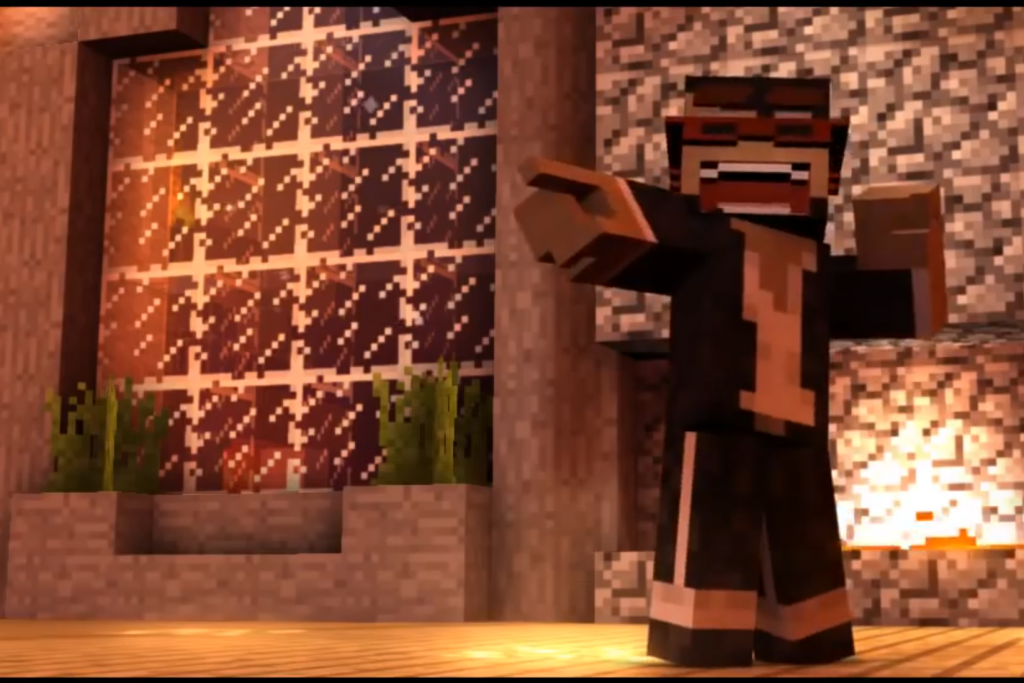 1 Dave Mason – Will You Still Love Me Tomorrow
2 Minecraft Songs: Revenge- Captain Sparklez
3 James Wilson – Wait on the Lord (feat. Brooke Staten)
4 Upperroom – This Is How I Fight My Battles + Surrounded
5 Minecraft – Sweden 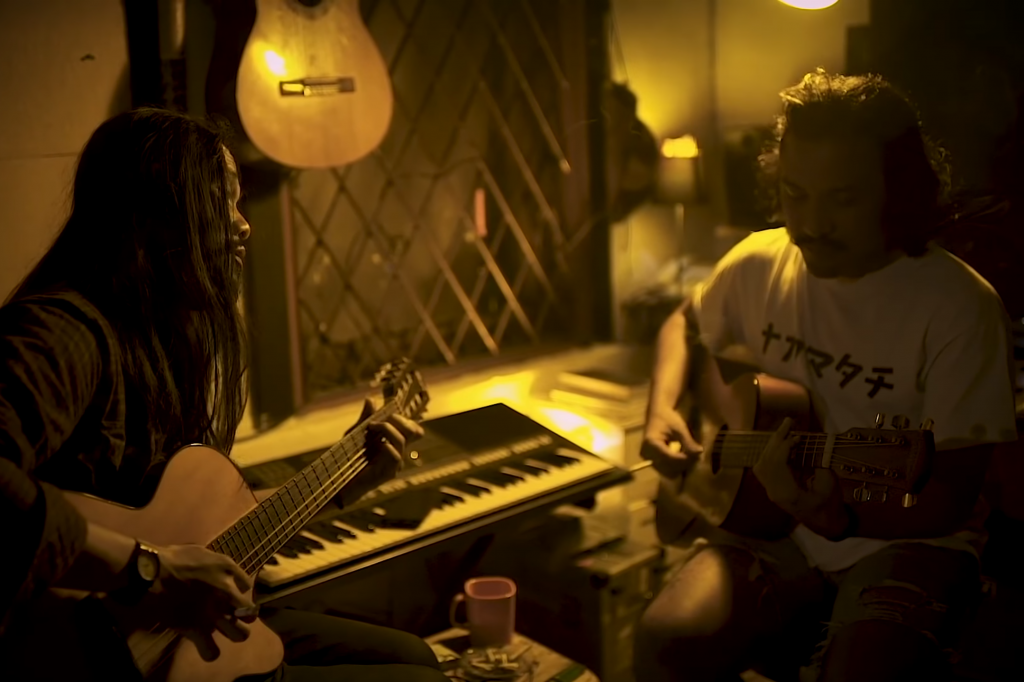 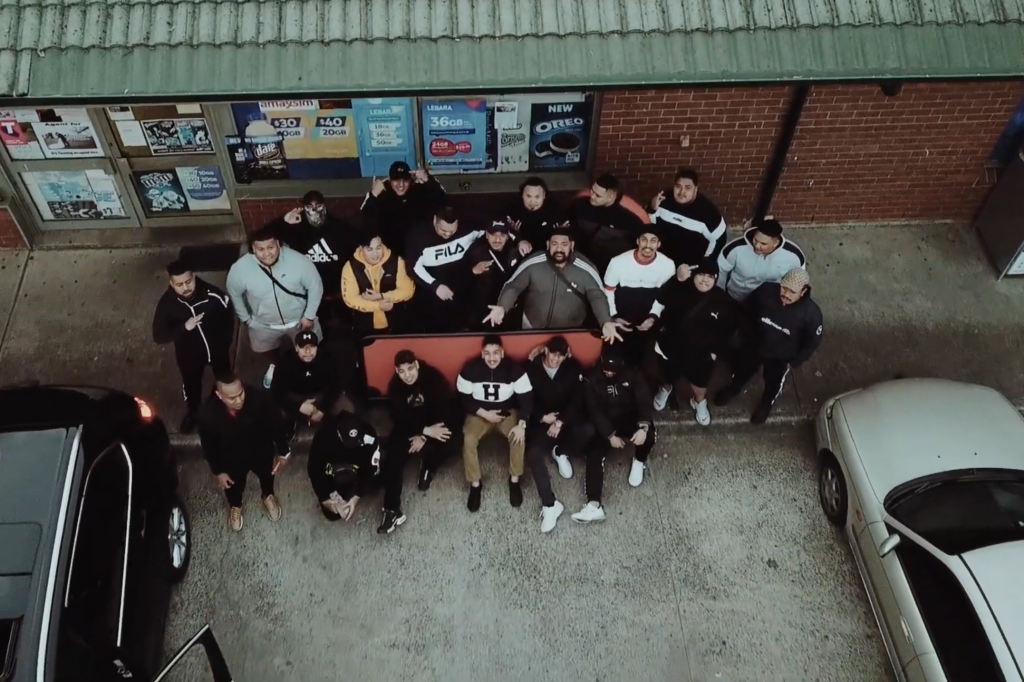 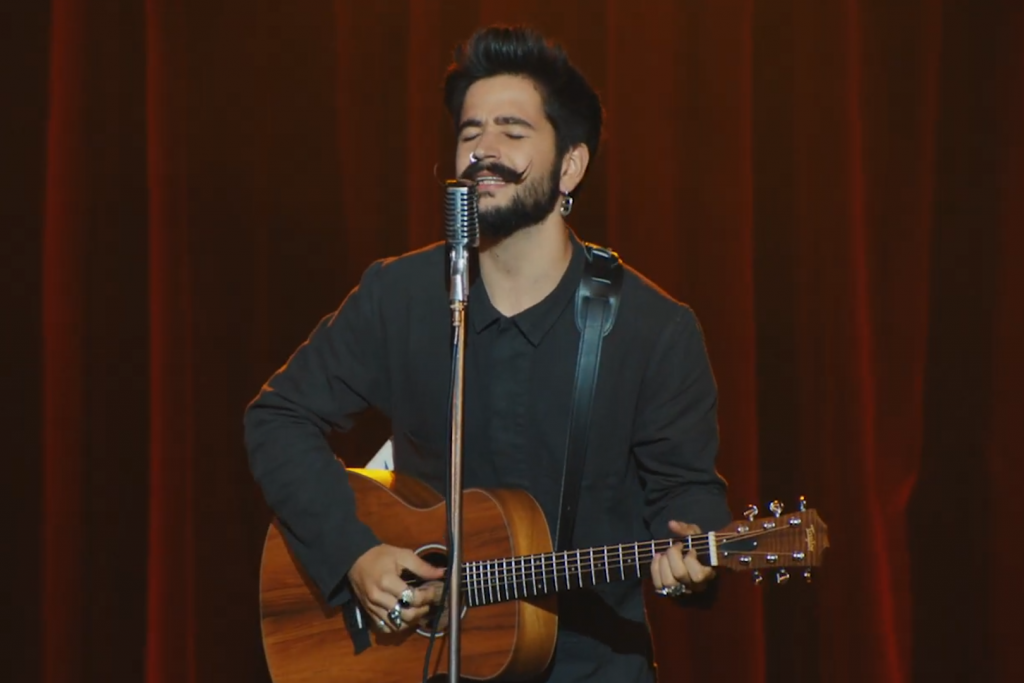 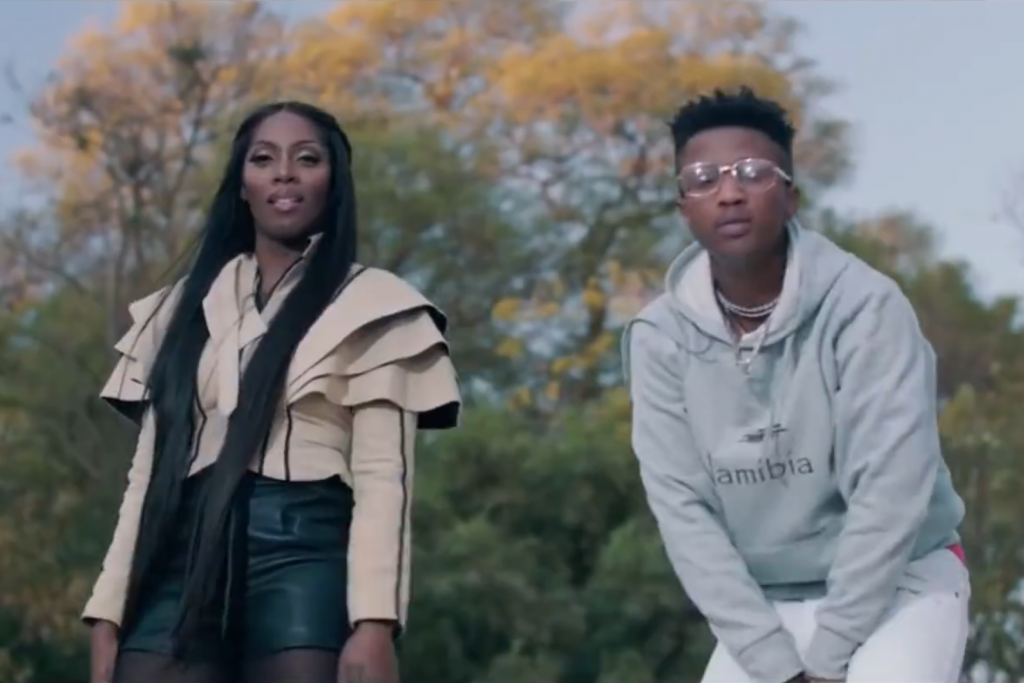 Want us to hit you with the Top 5 most-played songs every month? Leave your e-mail address here and you’ll be the first to get your hands on the newest music: