Once a week we stop and take a moment to gaze at the musical landscape to admire the beautiful new tunes that the industry has in store for us. This is one of those moments!

Tool release their long-awaited new album. Sheryl Crow announces this new release could be her last, while Lana Del Rey pours out her sixth studio album. Whitney brings a breezy late-summer glow to the table, and Ezra Furman plays dirty punk as if his life depended on it. It’s a mixed musical buffet with something for everyone. 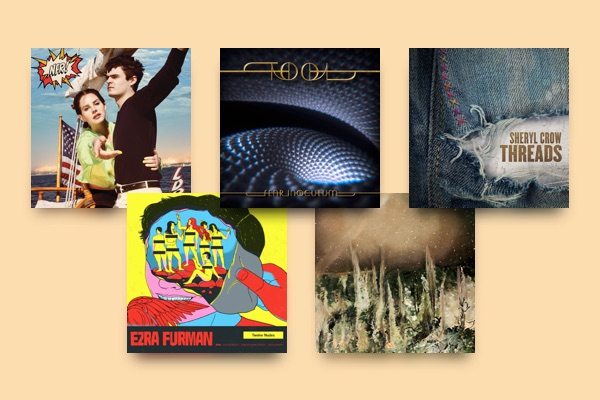 Second album, could be difficult. But not for Whitney! They come from Chicago, Illinois, and they are dead set on bringing us catchy sensitive indie music. Their new album Forever Turned Around is evidence of this. Brad Cook (who previously worked with Bon Iver and The War on Drugs) and Jonathan Rado from Foxygen were involved in the making of the album. We are very excited. 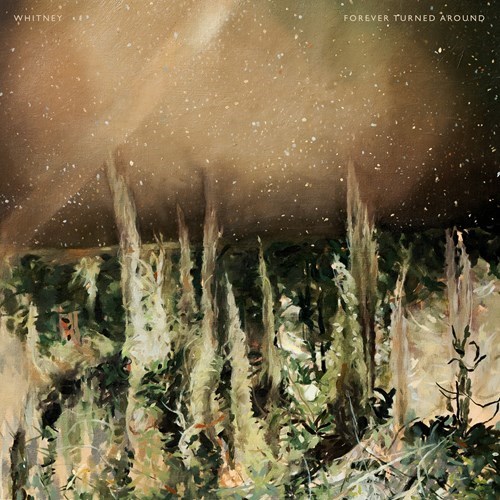 The long-awaited new album by Tool consists less of catchy and breezy tunes, but more of dark, gloomy, and epic sounds. Fans had to wait more than 13 years for Fear Inoculum, but we think it was well worth the wait. Moreover, we can only be thankful that it didn’t take 10,000 Days, which was the title of their 2006 album. And after this long, we’re instantly treated to a long opening song with a duration of more than 10 minutes. Does Tool live up to the expectations? Take a listen and you be the judge. 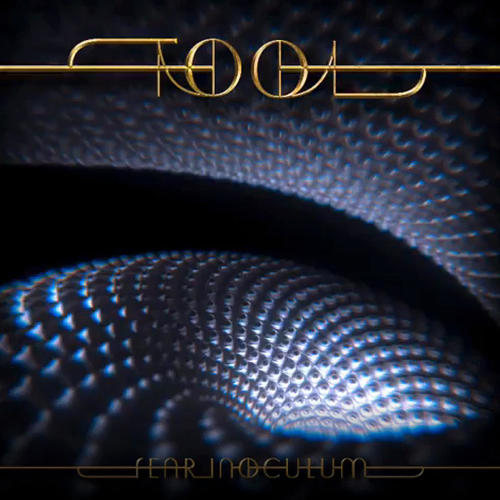 Lana Del Rey’s new album Norman Fucking Rockwell had been planned and announced months ago already. We even mentioned it in February’s list of new releases. Unfortunately it got postponed and we had to wait a little longer. No worries, now the album’s here, and the artwork is totally redesigned! Especially for those that can’t get enough of Lana, her new video clip is a double bill of two songs. Beautifully tragic, as we are used to from Del Rey. 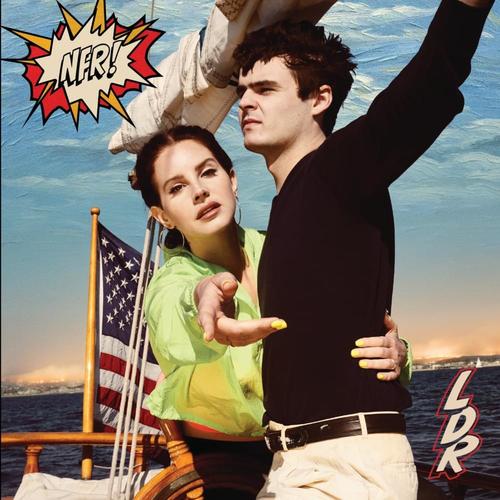 “All my friends are writing their resumes, my responsible friends are applying for jobs. But me, I was considering ditching Ezra, and going by Esme.” These are the opening lyrics to the new song “I Wanna Be Your Girlfriend” by Ezra Furman. According to Furman the album Twelve Nudes is a real punk record recorded with booze, cigarettes, and tearing your vocal cords. 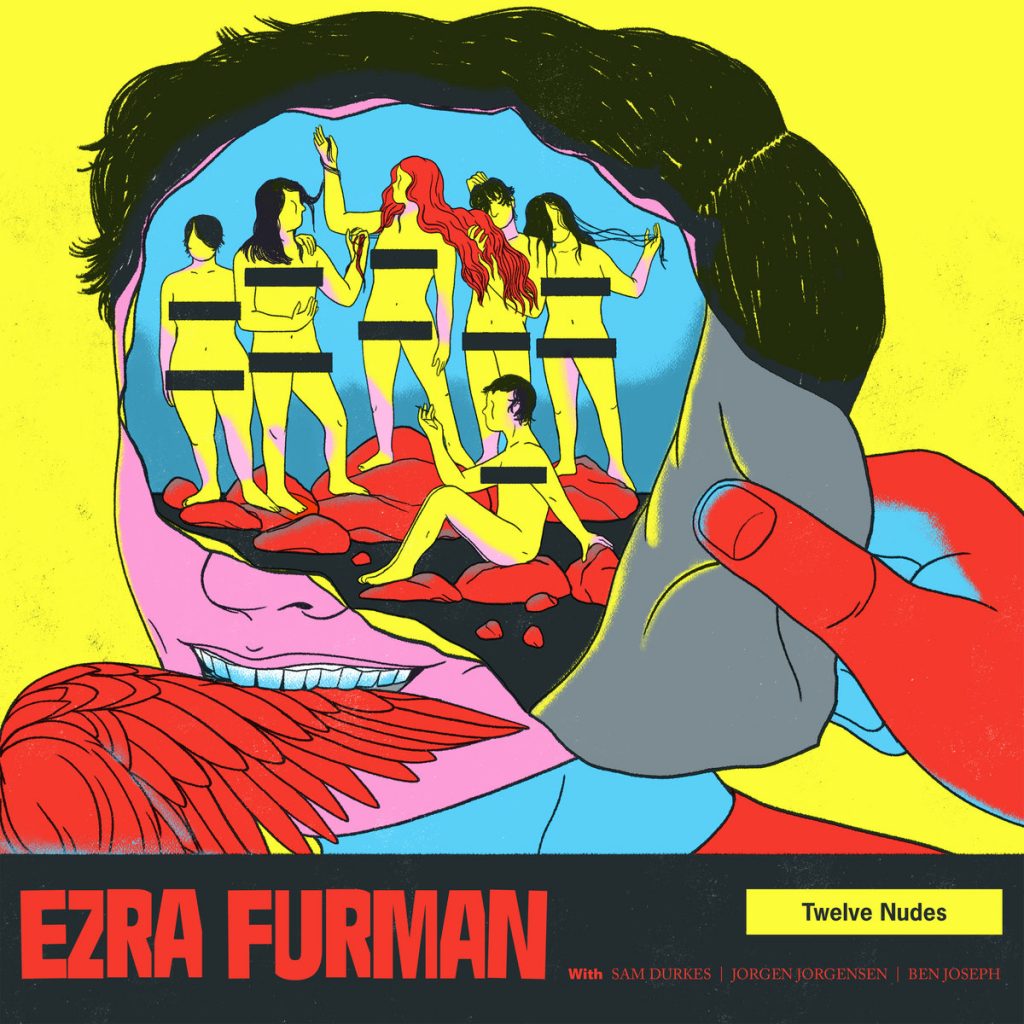 The woman who won 9 Grammy Awards is releasing a collaborative album. According to her it is an ode to musicians that have inspired her to be a better musician, song writer, and producer. Keith Richards, Eric Clapton and Kris Kristofferson are among the artists we hear on this album. And then there’s the duet with Johnny Cash. Cash recorded a version of this song just before he passed away in 2003. Crow used these recordings to make a new version of the song. 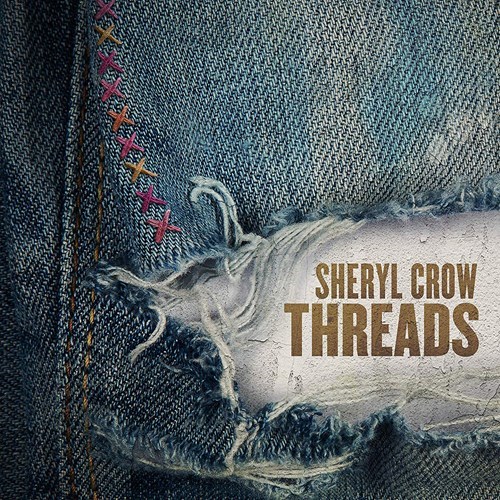 Play along with new music by Taylor Swift, Foo…
Make Music Day - Get out there and play!