October has started wonderful! We are excited to announce that Chordify has been nominated for three (!) entrepreneurial awards in the Netherlands. All three awards have a strong emphasis on innovation, growth potential, and scalability. 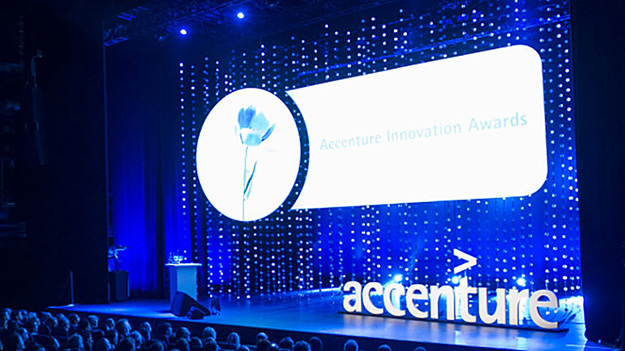 The Accenture Innovation Award is a battle between the most disruptive and innovative companies, concepts and services. Chordify is one of the selected companies in the Media and Entertainment category. With this we are “one of the top ten innovations in the Netherlands in the field of Media and Entertainment” according the the jury of Accenture. A couple of the other contestants are Blendle, Screen 6 and Yippie!

But it’s not just up to the jury who will win the price. You can vote here as well!

The Shell LiveWIRE Award is part of a greater LiveWIRE route. In this exclusive battle only thirteen other registrants are nominated. Companies are judged on innovation, entrepreneurial qualities and growth potential. A couple of the other contestants are Instant Magazine, Lexin Manufacturing and Omnidots.

In October and November we will present ourselves through elevator pitches and Q&As. We will update you on the progress and may the best company win! 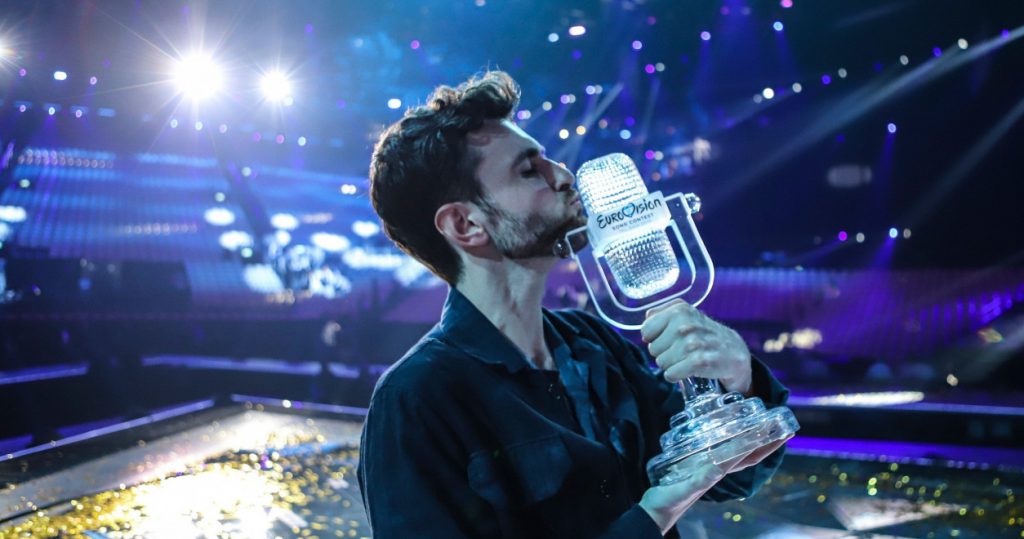