And, did your mom unfriend you on Facebook after you told her that “With a Little Help From My Friends” is not from her favorite Joe Cocker, but a song by The Beatles? Get ready for some more mind-blowing trivia, because this is part two of Covert Covers. Now, just think about how your father would react when he hears that “Red Red Wine” wasn’t written by UB40. 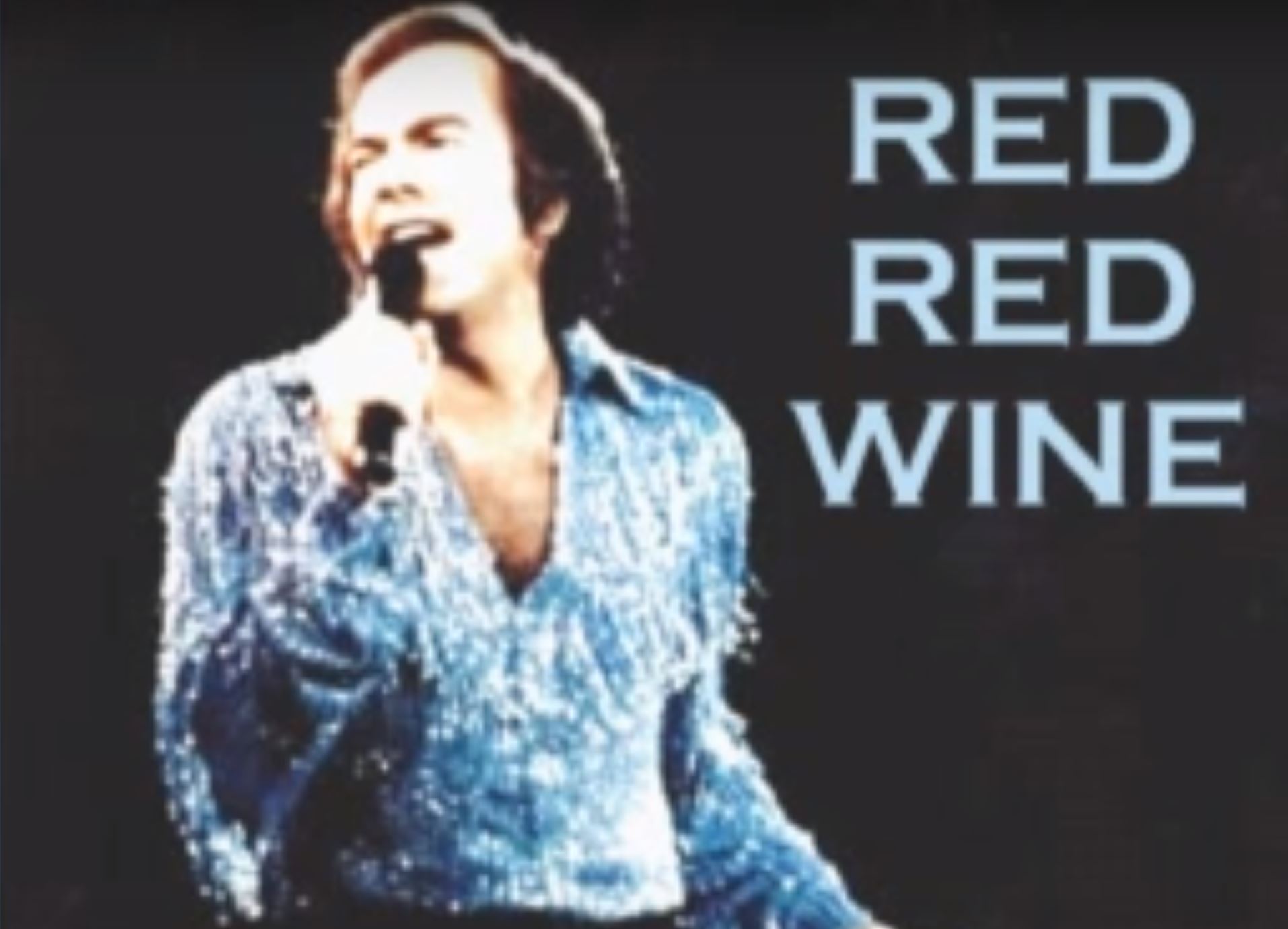 “What?” We hear your thinking. “‘Red Red Wine’ is not by UB40?” Yup! Sorry for shattering the illusion, but more about that later. Let’s start with something lighthearted, like the Ku Klux Klan.

What a Man – Linda Lyndell

Do you remember that advertisement from Coca Cola? No, not the one with Santa Claus. The other one, where a group of women are goggling a young man who’s mowing the grass. Yes. Exactly. That one with the tune: “whatta man, whatta man, whatta mighty good man… say it again.” The song became a hit in 1994 when Salt ‘n’ Pepa released the track with a guest performance by En Vogue.

The original, however, dates from 1968 and was written by Linda Lyndell, a singer who had a lot in common with Ike and Tina Turner and with James Brown. Lyndell had received threats from the Ku Klux Klan, because she was a white woman singing black music, so she retreated from performing. In 2003 she sang “What a Man” live for the first time ever.

While we’re on the subject of advertisements. Do you still remember the television ad for Gillette women’s razors? This also includes an arrestingly catchy number, something like: “she’s got it, oh baby she’s got it,” excellent to singing along to under the shower. What are the names of those ladies who sing it? Yes, the girls of Bananarama!

The original however, is by the Dutch band Shocking Blue, who, in their turn, were inspired by an American group The Big 3 and their track “The Banjo Song.” The main riff is the same as in “Venus”, only in the American version they sing “Susanna!”

There’s a Limit to Your Love – Leslie Feist

So, now the tone is set. Brace yourself, because the next covert cover from 2013 melted many a girl’s heart. The track appeared on James Blake’s nameless album. Of course we’re talking about “There’s a Limit to Your Love.”

The performance is just like the video clip, pretty awesome. But the song itself is just a cover. Leslie Feist recorded “The Limit to Your Love” three years earlier. The version from the Canadian singer-songwriter is much more jazzy than the adaptation of James Blake.

Cyndi Lauper’s 1983 song “Girls Just Want to Have Fun” became a powerful anthem for young women immediately after its release. When we hear the words from her mouth, they have a different meaning than when they are spoken by a man. Still, it’s a cover.

Four years before Lauper released her version, Robert Hazard had already recorded the track. His song is written from the man’s point of view. Lauper adapted the song with his consent and released it on her record She’s So Unusual. Since then, the song has been covered numerous times by many artists like Miley Cyrus, Katy Perry and Janet Jackson.

And now for the grand finale, the revelation among revelations. Well yes, an expert probably knew this fact already, but some of the editorial staff’s faces hardened for a moment when they heard the news that “Red Red Wine” was not written by UB40.

The original belongs to no one other than Neil Diamond and it’s certainly not as cheerful as the British version. Whereas UB40 made the text sound like an adolescent hangover, a musical ode to the cry “I’m never going to drink again!” In the original track from 1968 we hear the pain and sorrow of a man who drinks in order to stun and forget. What a difference, right.