The movie A Ghost Story will be released today, and for those who check out the live sessions we make with IDK sessions, the soundtrack will sound very familiar. In fact, one session in particular will be partly featured as a bonus on the Blu Ray and DVD of the movie! 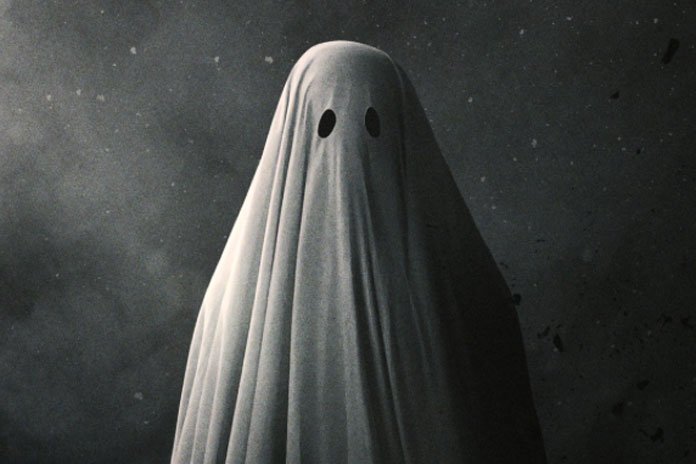 In November last year, we recorded a very cool live session with Dark Rooms, one of the bands of American musician and solo violinist Daniel Hart’s. The very talented Daniel is also a composer and scored the soundtrack for A Ghost Story, directed by David Lowery (Ain’t Them Bodies Saints, Pete’s Dragon) and starring Academy Award winner Casey Affleck and Oscar nominee Rooney Mara. One song we recorded with Dark Rooms, I Get Overwhelmed, plays a big part in the movie

The title track ‘I Get Overwhelmed’ by Dark Rooms is definitely worth listening to, and of course playing along with.

From Sundance to worldwide summer release

So, what’s the movie about? You guessed it, ghosts and haunted houses! But not the spooky horror kind, more like a tragic love story about grief. The movie premiered in January this year and was a big hit at the Sundance Film Festival. The New York Times called it “Hair-raising and clever, a tour de force of sensation and a triumph of craft.”

As of today, the movie will be distributed worldwide by A24, a company also known for great movies like Ex Machina and Moonlight (winning three Oscars this year). And something we’re very proud of; when it’s released on Blu Ray and DVD, parts of our session will be featured in the bonus material! A few of our shots will be used in a short documentary about Daniel’s soundtrack.

Check out the the other song we recorded:

Everyone is a musician. Hit it!