After an intense performance at TakeRoot festival at the Dutch venue De Oosterpoort, we had the pleasure of talking to upcoming diva Mattiel. With her raw voice and killer sound, she really knows how to mesmerize the crowd. 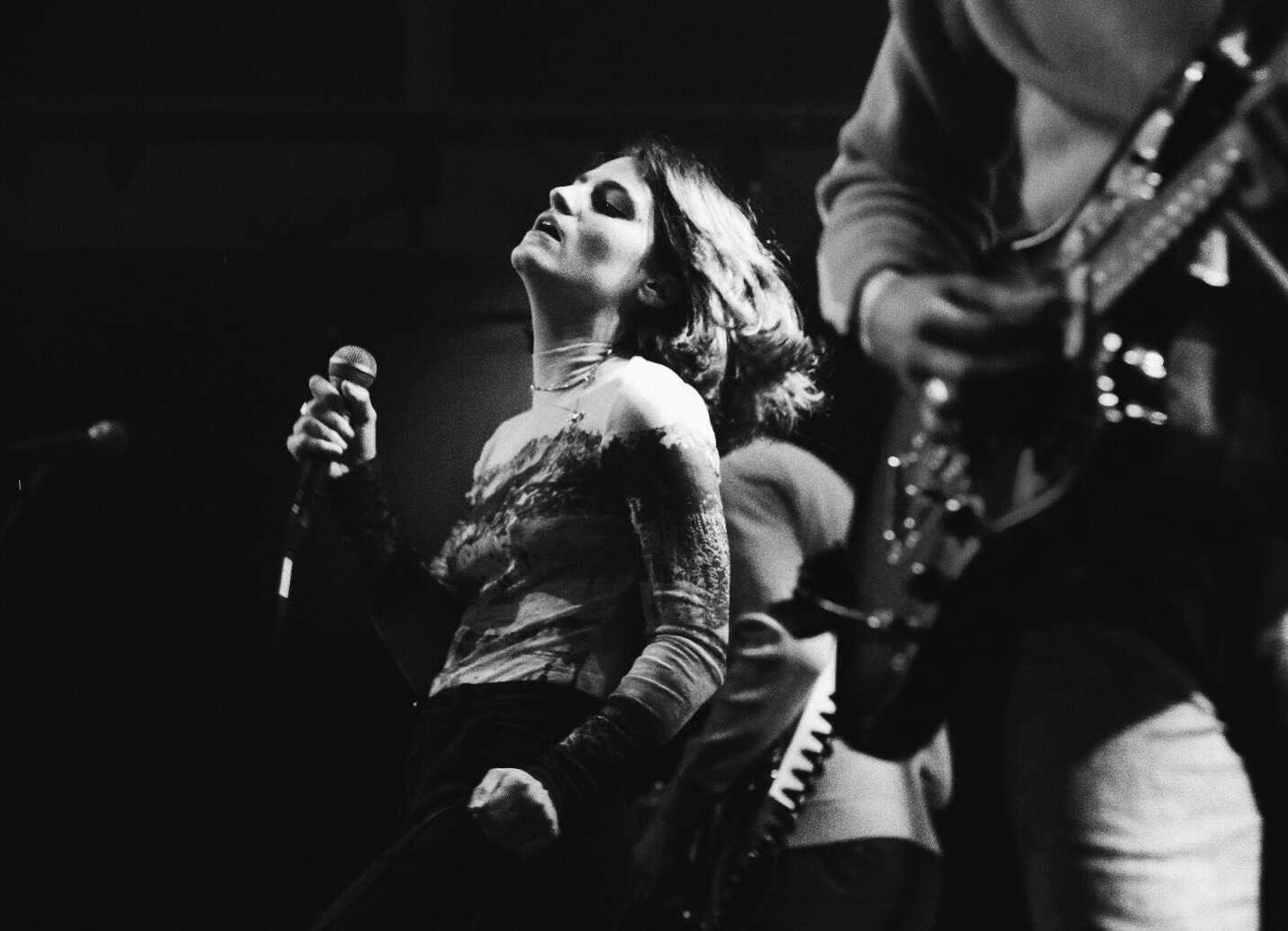 Right after the show, we walk up to the merchandise stand to see if we can talk to the woman behind the hits “Bye Bye,”  “Whites of Their Eyes,” and “Count Your Blessings.” Mattiel is in a hurry. Fans are piling up in front of the merch stand to catch a glimpse of the star, complimenting her from all angles and asking for a signature. Yet, in this chaos, Mattiel politely finds time to talk to us.

Mattiel, when did your musical journey start?

It started out in middle school. I joined the school orchestra and played the French horn for a while. After that, I picked up a guitar and played that for a couple of years.

The French horn? That’s not your average instrument.

No, it’s not, but I had to play. I wasn’t really good at it, but the school orchestra was mandatory, so I didn’t really have a choice back then.

Why did you quit playing guitar?

My parents couldn’t afford my lessons anymore at one point. It was a pity, but that’s the way it was. So that’s why I don’t really play any instruments, even though I have some knowledge about them of course.

Even though you don’t play guitar anymore, you must have had some chords that you preferred to play, right?

Yes, I did and I still have by the way. It’s the E, the C, and the Dm. These chords have a nice and colorful sound. I like to use them a lot.

You really rocked the crowd tonight. Do you get nervous before going on stage?

Not as much as I used to. Tonight was okay, but sometimes I can get pretty nervous. Especially when I have to open for someone I really admire and who influenced me. For example, when I did the Jack White tour I was throwing up little puddles backstage on multiple occasions before going on. But in time it gets better.

Well, I think that was also on the Jack White tour. Jack invited me spontaneously to do a duet with him in St. Louis, Missouri. We sang “Pretty Good Looking (for a Girl)” together. This all happened so spontaneously that, when he asked me backstage, my heart started pounding.

We looked at each other and rehearsed the melody really quickly. Then we went straight on the stage, did the song and it went perfectly. That was a crazy moment on and off stage.

Don’t listen too much to what other people are saying. Play a lot and spend a lot of time alone. Alone time is good for the creative mind.

Foto by Knelis made at TakeRoot in De Oosterpoort. Did you miss Mattiel at Take Root? No worries, check her tour dates here.

Fresh music from Calexico and Iron & Wine, Two Door…
Rock star actors: wait, isn't that ... from that one…