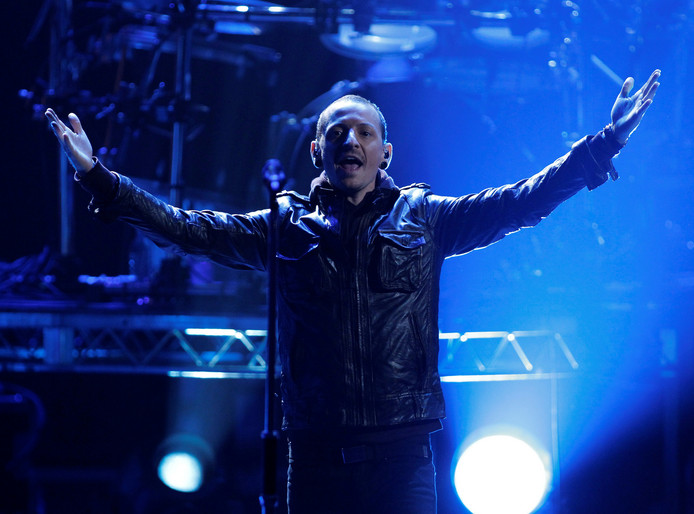 Linkin Park took Nu Metal to the mainstream masses, selling over 70 million albums. Their first album, Hybrid Theory, is one of the best-selling albums in the US (10 million copies) and worldwide (27 million copies), and the group was also the first rock band to receive more than a billion hits in total on YouTube.

No less than 11 of Linkin Park’s singles reached the number one position on Billboard‘s Alternative Songs chart, the second most of any artist, one single behind the Red Hot Chili Peppers.

Honor Little Richard with songs from the Little…