Visiting sunny Malaga any time sounds great to us, but going during this year’s ISMIR convention just makes it even more amazing. So, here are a few highlights!

We watched demos… we attended tutorials… we listened to speakers… ISMIR really holds the musical world in its hands. There are times at Chordify when we feel like we’re exploring the depths of science and its potential in furthering music education. But compared to what we saw happening at ISMIR, we’re really just scratching the surface of its possibilities. One of our favourite presentations was held by keynote speaker Mark Sandler PhD, Director of the EPSRC/AHRC Centre for Doctoral Training in Media and Arts Technology. Mark is at the helm of musical innovation, working at increasing the functionality of Semantic Audio and Music Informatics, which means he is pretty much justified in calling one riff “crunchy” and another “fuzzy”. He closed with a view shared by the whole Chordify team, which is that science behind music has the power to connect commercial and non-commercial partners and can enhance the musical experience of musicians at any level or age.

We were extremely proud to shake hands with him as well as with loads of other insanely creative companies, including Shazam, Pandora and Last.fm, who are tearing up the rule book when it comes to the mechanics behind music. Chordify genius Vincent Koops presented the latest on Ragtime Syncopation and showcased the incredibly awesome Chordify demo (check out the picture below!). The demo impressed none other than the Spotify crew. In the demo, Vincent showed how your awesome chord edits will be used to improve the Chordify algorithm. The Spotify crew told us they tried that in the past, but couldn’t get it to work.

And that was just the science! What we haven’t mentioned so far are the Pandora jam sessions. Now we have to admit that great music scientists don’t automatically make legendary musicians…however, some of the guys at ISMIR can really jam! Including Chordify’s very own Pedro who was involved in organizing a concert of cutting-edge, Spanish-inspired music produced with the help of information technology on Wednesday. 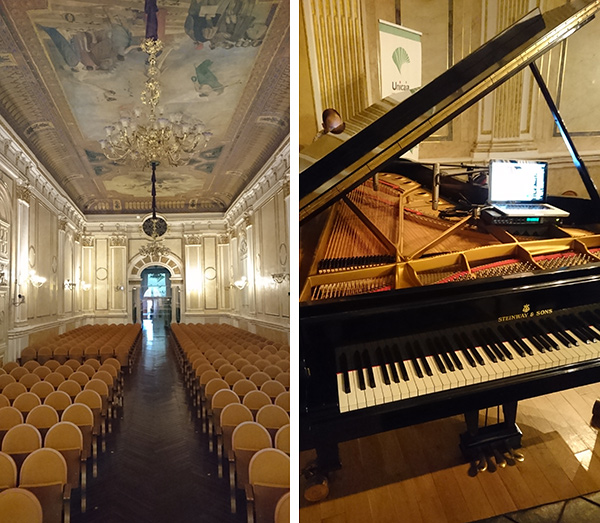 We saw a lot of cool ideas presented by the crème de la crème of the music tech world at this year’s conference, and can truly say that we had the most awesome time! But we’re not ones to rest on our laurels…with hardly a minute to catch out breath, we’re now on our way to San Francisco for this year’s SF MusicTech Summit. We’ll be reporting on the goings-on there shortly. So stay tuned! 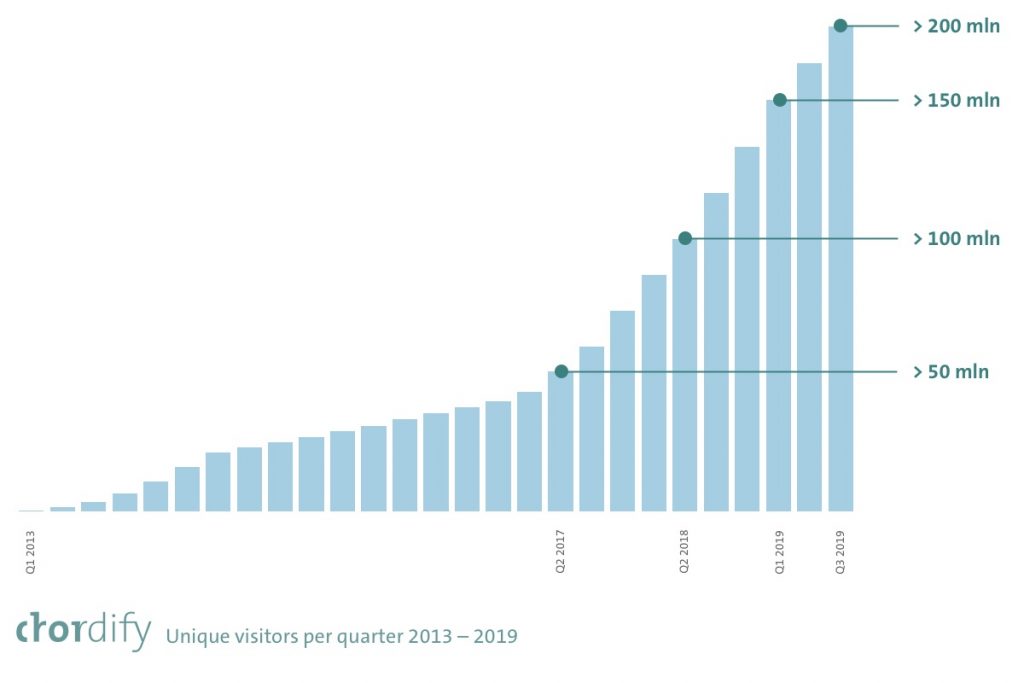