A nestor with some new sounds, a group of skillful festival adepts, and two promising newcomers. This month’s new releases are by Mark Knoplfer, Mumford & Sons, Rosalía and Thomas Azier. 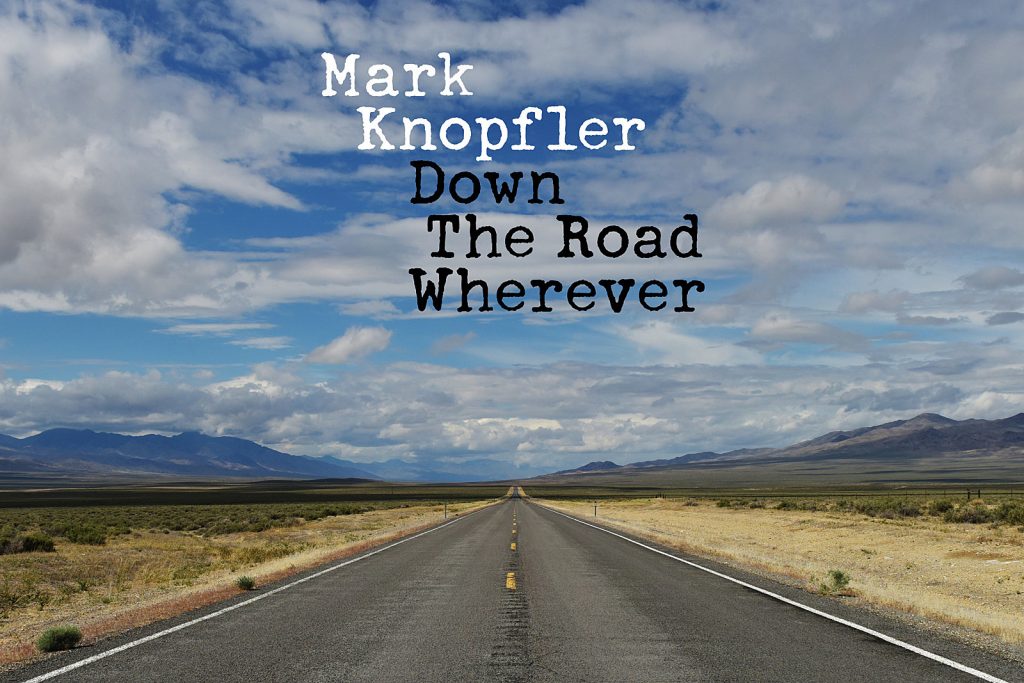 Mark Knopfler – Down The Road Wherever

If you like the comforting guitar sounds of the Dire Straits, then you probably also like Mark Knopfler. This is already the ninth solo album by the frontman of the Dire Straits, and it’s coming out on November 16. Knopfler recorded the songs at his own British Grove Studio in West London. 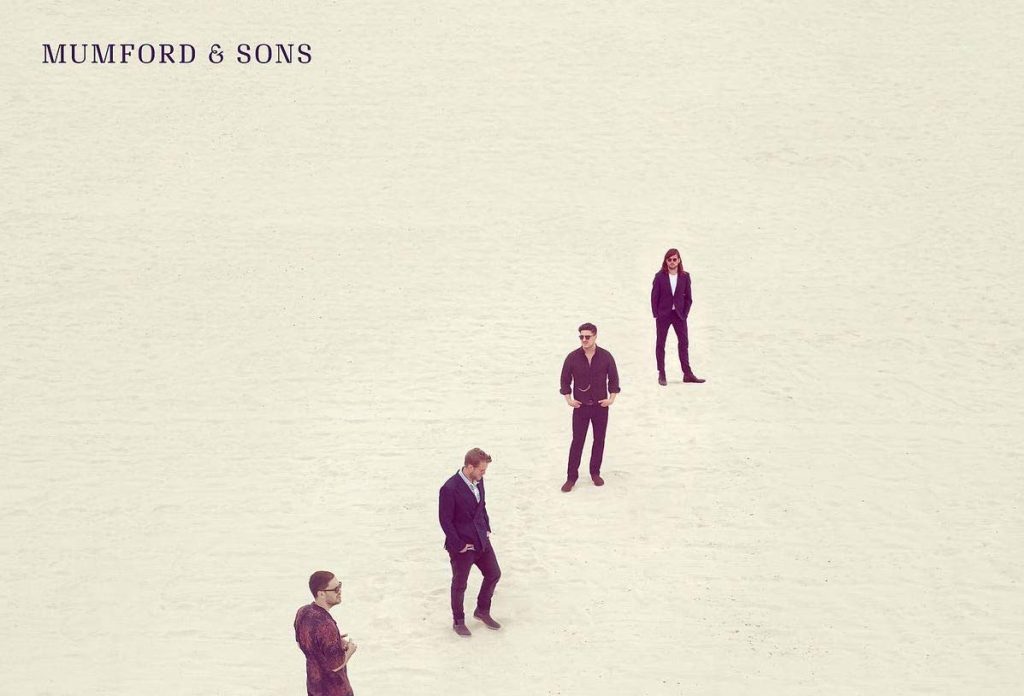 We’ll stay in London for a bit, because Mumford & Sons are releasing their fourth album. The seasoned festival act recently announced their mega plans for touring the US, Canada, and Australia. Come spring they’ll be returning to Europe, where they will be the headliner at Rock Werchter, Belgium. 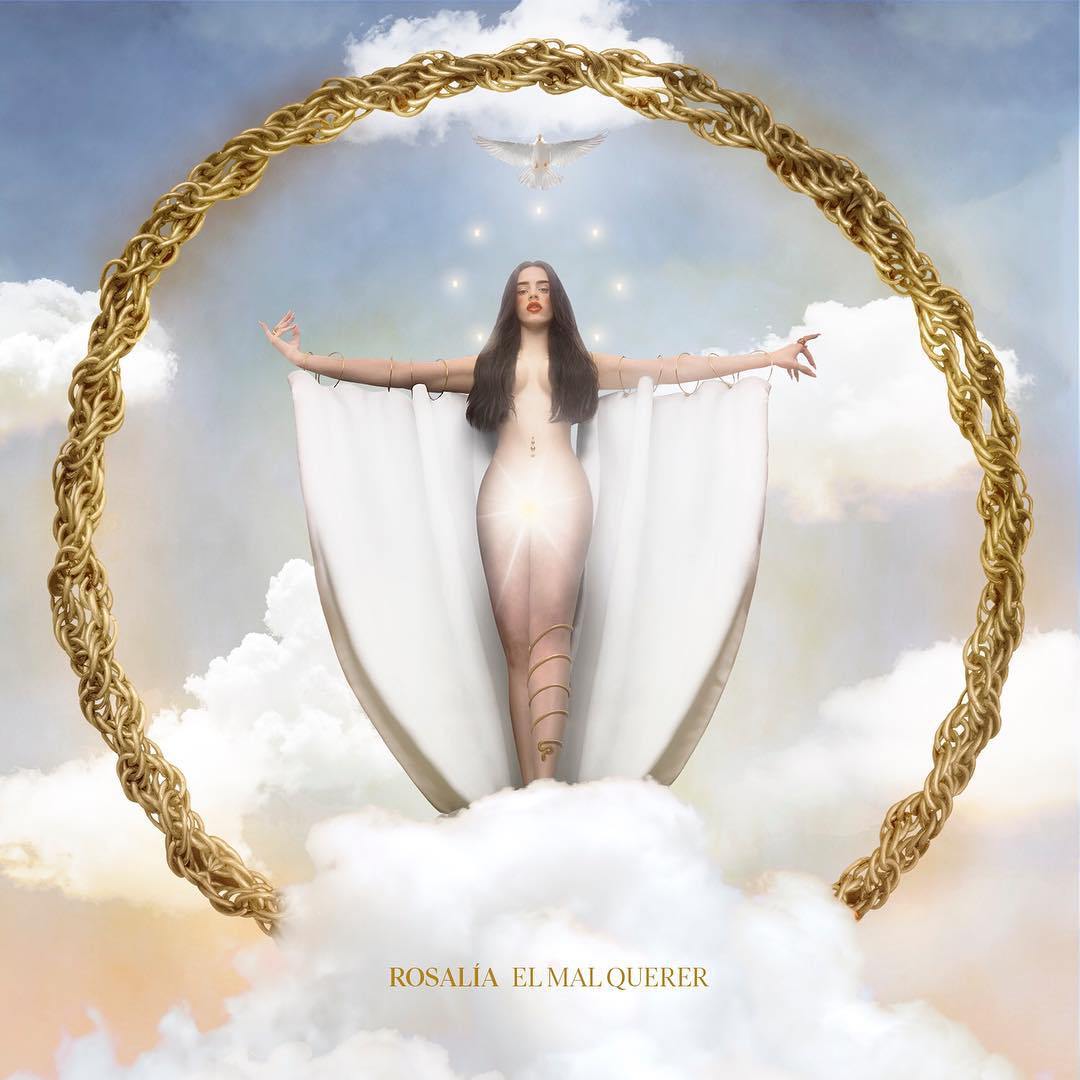 She arrived out of nowhere at number one as most-played song in the world: Spanish super talent Rosalia. And her second album is getting one good review after the other. 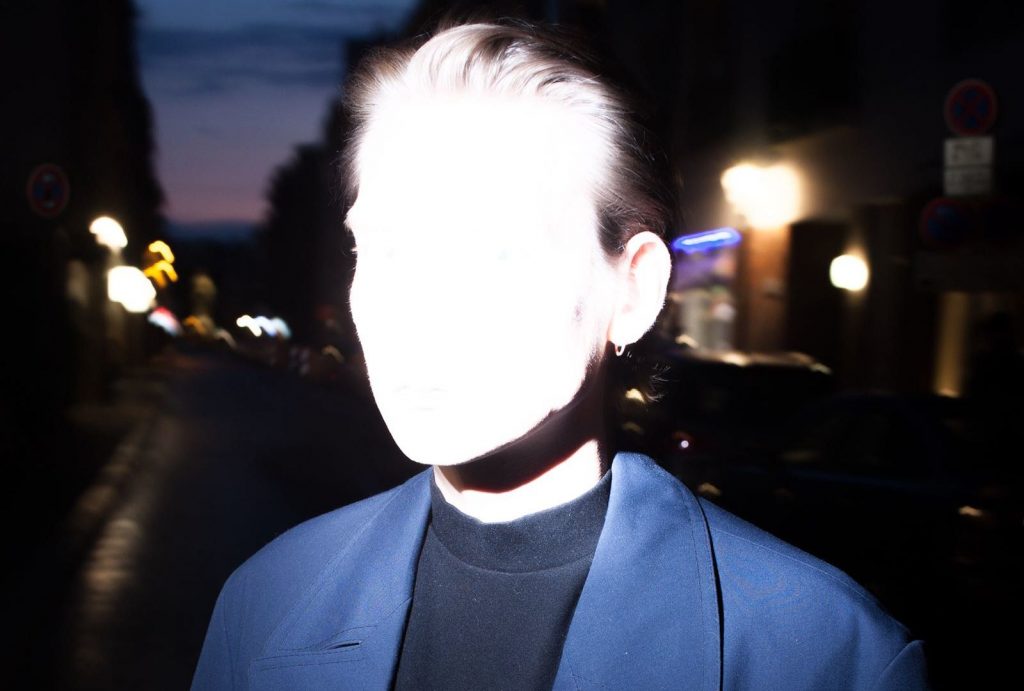 Then there’s also a brand-new synth-pop album by Thomas Azier. Born in the Netherlands, musically raised in Berlin and Paris, and steadily building a many-sided repertoire. He already released an EP with the title Stray, and now his upcoming album will bear the same name.