Are you going to the Guitar Mash this Sunday in New York? According to Mark Stewart – who is the artistic director of the event – jamming together is the magic we are born to experience. And we believe him! Mark is after all a multi-instrumentalist with years of experience. 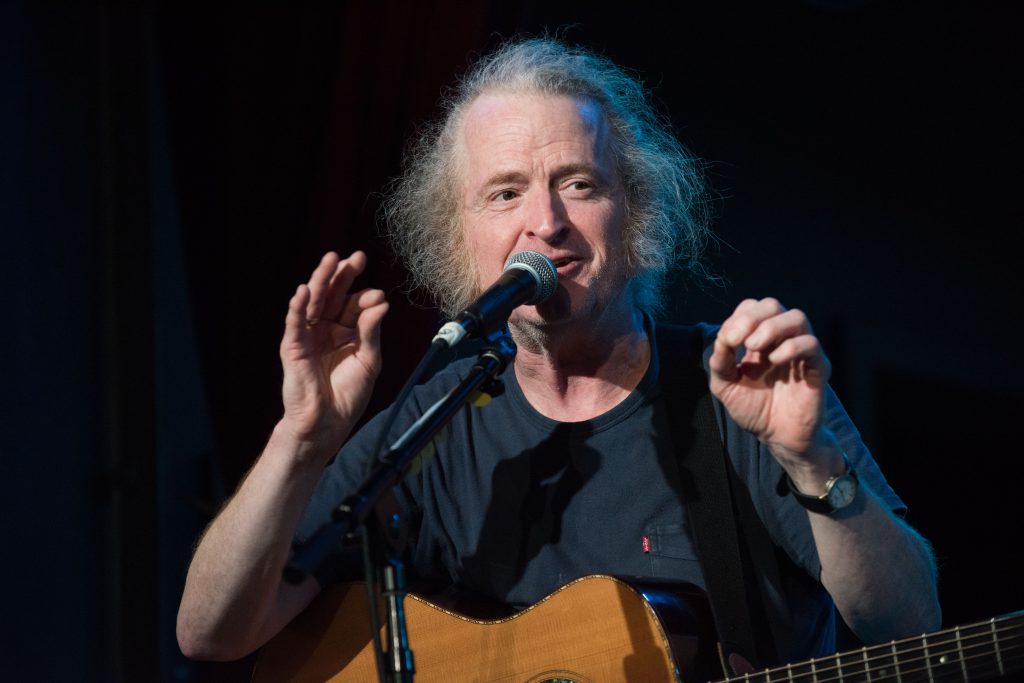 He has worked with numerous artists like Simon and Garfunkel, Philip Glass, David Byrne, Bob Dylan, and many more. We had the pleasure to ask him a few questions about jamming, playing the guitar and his craziest backstage moment.

Do you remember the first time you picked up a guitar?

I was nine. Mom brought home a Spanish-style nylon-string guitar. It’s the smell I remember. She still has that guitar, we’re now 48 years later. When I visit her, I play and smell with my nine-year-old brain.

Can you explain the magic of jamming?

It’s a sequence of happy accidents and real surprises. You can call it magic. You can see it as math, or the sum of the parts. But it’s always great.

What’s the most rewarding thing about organizing events like Guitar Mash?

Community music making is ancient stuff. It is one of the perfect on-board apps humans are born with, and – if you ask me – born for. We have precious few opportunities to jam together. So, we are malnourished these days. With Guitar Mash we set the table and invite folks to it. 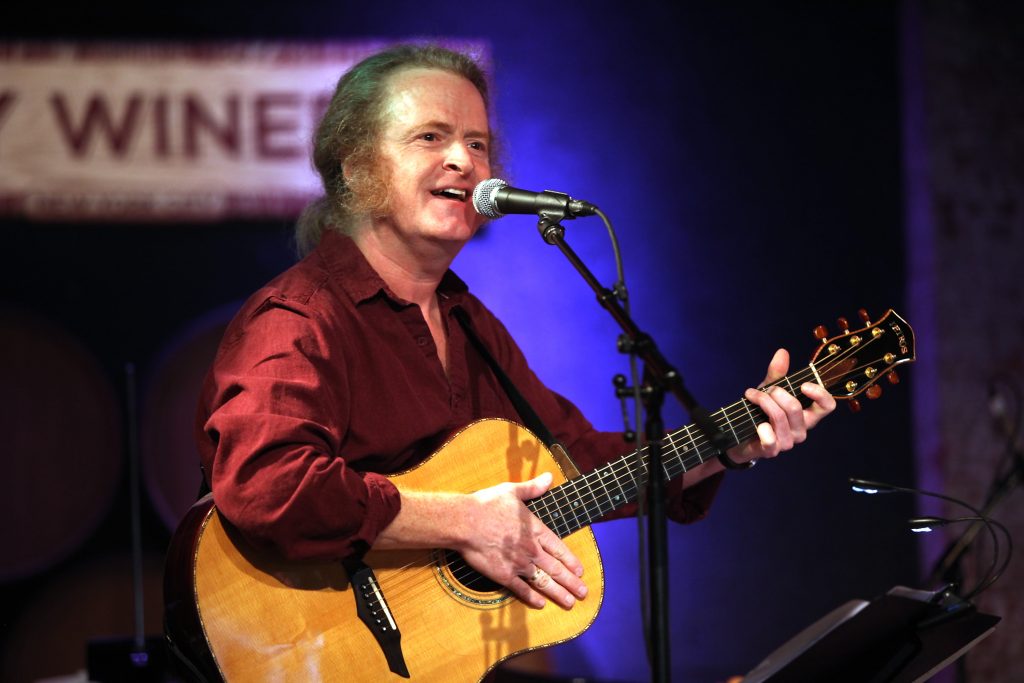 What are three of the coolest riffs you’ve ever played on a six string?

Too many to say. And – if you are paying attention – a new one says “howdy do” every day!

After all these years of playing, do you still think you can keep on learning?

Of course! It’s the same as the riffs. There is always something new that can pop up.  And, of course, I am always thrilled to discover new approaches to sound making and the organizing of those sounds. Be it a young composer or an old master. Each discovery asks the question: “You wanna join in?” Well … do you?

How many hours a day do you spend playing the guitar?

It depends entirely on the day and what’s going on. Performing on the road I would say that I play between two and five hours. Days that I’m working in the studio I guess I’m spending between one and eight hours playing.

When I’m at home practicing new music I can do that around five hours. But when I’m at home without new music to learn I would say that jamming one or two hours is the max. I also spend lots of time making sounds with other instruments and sound makers.

Who is your guitar hero and why?

My cousin Cappy. He was the first guy I saw just playing and taking everyone with him as he did. It was the generosity that knocked me out. And the guitar was his vehicle.

If you had to choose three chords, which chords would that be?

Em, Am and C. These are the first three chords my mom taught me.

Flashing Jamey Haddad backstage just as we were walking out to play in front of the Edinburgh Castle in Scotland. He had dared suggest that I was not “properly attired” under my Stewart tartan kilt. I showed him otherwise. He could hardly play the first tune of “Bridge Over Troubled Water“, he was laughing so hard.

What is your guilty pleasure? Don’t be shy, and tell us even if it’s Britney Spears. Mine is “Heartbeat” by Don Johnson.