Can a carpenter also be a sharp-eyed dressmaker? Does a butcher have the skills to bake a wedding cake? In other words: do you think top actors can be rock stars? Well according to us they can, and here are some examples to prove it.

Ryan Gosling, Kevin Bacon, Keanu Reeves, Zooey Deschanel – all actors that can give you goosebumps with their performances on the silver screen. But, did you know these Hollywood actors do more than acting? Yes they also play or have played in bands. 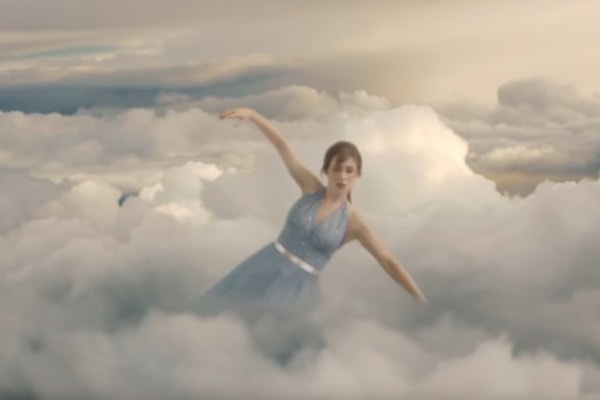 Ryan Gosling plays a ‘still waters run deep’ type in “Drive,” and shows his badass side in “Nice Guys.” But something you might not know yet, in his free time he’s on stage with his two-headed band Dead Man’s Bones.

The song “Pa Pa Power” is a mix between synth pop and indie rock. The video clip is a mashup of images taken from “Village of the Damned” combined with their music, which creates an eerie feeling of surrealistic horror. You can use Chordify’s capo tool on the fourth fret to get more basic chords. Play along here with Dead Man’s Bones – Pa Pa Power.

Kevin Bacon is quite a rough character in films like “Hollow Man,” “Sleepers,” and “Mystic River.” But his music shows another side of him, and a different person. Together with his brother Michael he makes uplifting country music.

The song “Guess Again” is characteristic of the style of these two outlaws on stage. The track consists of a few interesting basic chord varieties, like G5, A5, and B7. Don’t let those numbers scare you and just try them out. If you think they’re too difficult, you can always use our ‘simplify chords’ function. This way anyone can jam along to “Guess Again” by The Bacon Brothers.

What if Hollywood has brought you nothing but success, and you basically know every corner of that town. What’s next then? Well you can be part of a two-headed indie folk band that takes you round the world. At least that’s what “New Girl” Zooey Deschanel has chosen to do.

Together with M. Ward she forms She & Him, and they have already released six records. “Stay Awhile” is off their record Classics and it’s definitely a classic. It’s written in A and it’s a good song for a starting guitarist. If you don’t like barre chords, you can use our capo function on the third fret to play along with “Stay Awhile” by She & Him.

In “The Matrix” Neo is The One and he can do anything that pops into his mind. Which isn’t far-off from his personality in real life. From kungfu master to rock star. It doesn’t matter as long as it grooves.

This song comes from the last album that Reeves released with his band, called Happy Ending. It was the end of the beginning, because after this Reeves became Morpheus’ protégé. The track is written in D and it’s based on four chords. Get out your guitar and try out Dogstar’s “Corner Store” for yourself. For more movie stars that rock, check out our channel. Happy jamming!