On the first of June, 1967, one of the most influential records in pop history appeared: Sgt. Pepper’s Lonely Hearts Club Band by The Beatles. It’s exactly 50 years since the world got to experience its first ‘concept album’. With the re-release that appeared this week, Sgt Pepper proves to be more timeless than ever.

Almost everything about the album is iconic; the individual songs, the coherence, its cover, the recording technique, and the commercial success. Sgt. Pepper’s Lonely Hearts Club Band was originally produced by the fifth Beatle, George Martin, who died last year. For over a year, his son Giles Martin (47) worked on the mastertapes his father left him. Thanks to the techniques nowadays, the reissue of Sgt. Pepper exceeds all expectations of diehard fans and hardcore critics, as well as the biggest music nerds.

With Sgt. Pepper’s Lonely Hearts Club Band’s birthday, the whole music world joins the party to a greater or lesser extent. And on top of that; Paul McCartney celebrates his 75th birthday on June 18th. Happy birthday to you!

Play along with Sgt. Pepper’s Lonely Hearts Club Band!
Due to music rights, not all songs are available. 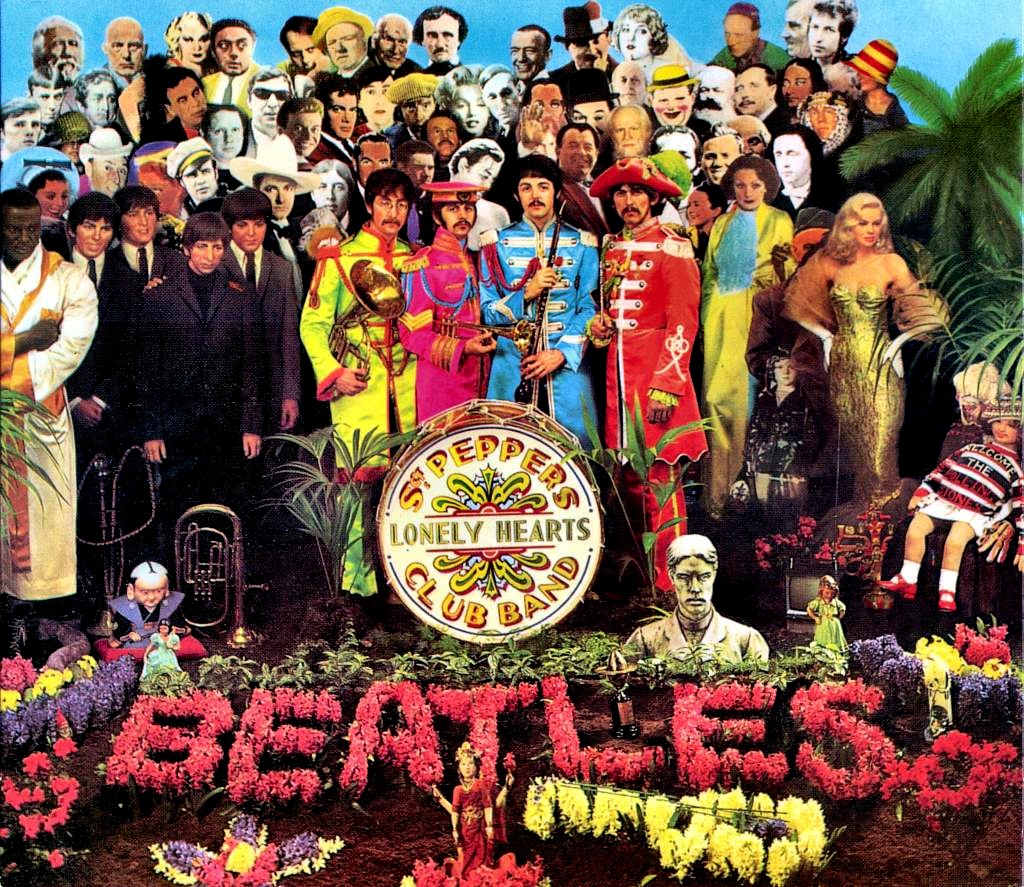 It's our birthday! So we're gonna party like it's... Jamuary
Fresh music from Calexico and Iron & Wine, Two Door…