All good things come to an end. A few weeks ago Slayer announced their final world tour. The thrash metal pioneers are retiring. We totally understand if you took the day off to mourn. But now it’s time to man up and start preparing for one last mosh pit. Here’s a setlist to help you on your way.

The band, formed by guitarists Jeff Hannemann and Kerry King in 1981, is one of the founding fathers of trash-metal, together with Anthrax, Metallica and Megadeath. For more than thirty years Slayer has fed our metal-loving hearts with ferocious riffs and hard tracks like Angel of Death, Raining Blood and Dead Skin Mask.

Get mosh-pit-ready with this setlist

We looked into Slayer’s setlist and it appears to be different than regular setlists. Here are a few things we noticed that can help you prepare for the band’s final world tour. It’s always good to know what song is up next when you’re moshing at your best in the pit. 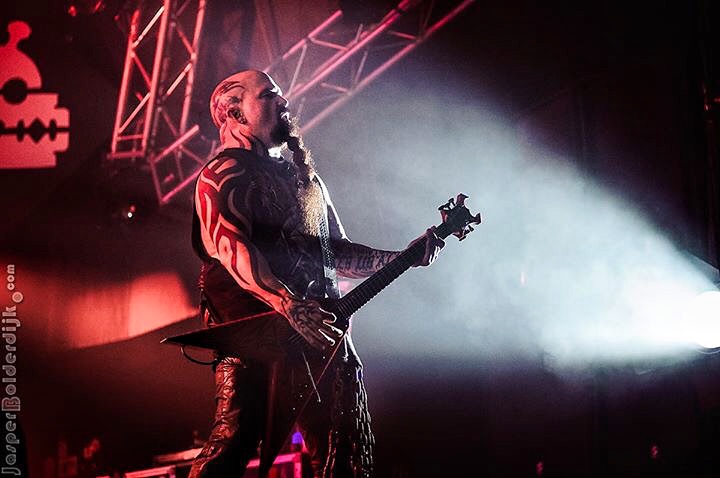 From beginning till end

In the past two years Slayer opened their shows with Repentless (the title track of their last album), followed by The Anarchist, Disciple and Post Mortem. The band saves their ‘greatest hits’ for last. So make sure you’ve got some strength left to go out with a BANG!

When the Stillness Comes

Seasons in the Abyss