In one weekend the world lost two great musicians. Producer SOPHIE (34) and the Animals guitarist Hilton Valentine (77) passed away. The two were very different, but without their creative spirit the music scene wouldn’t have been the same. We pay our respects by highlighting one of their artworks. 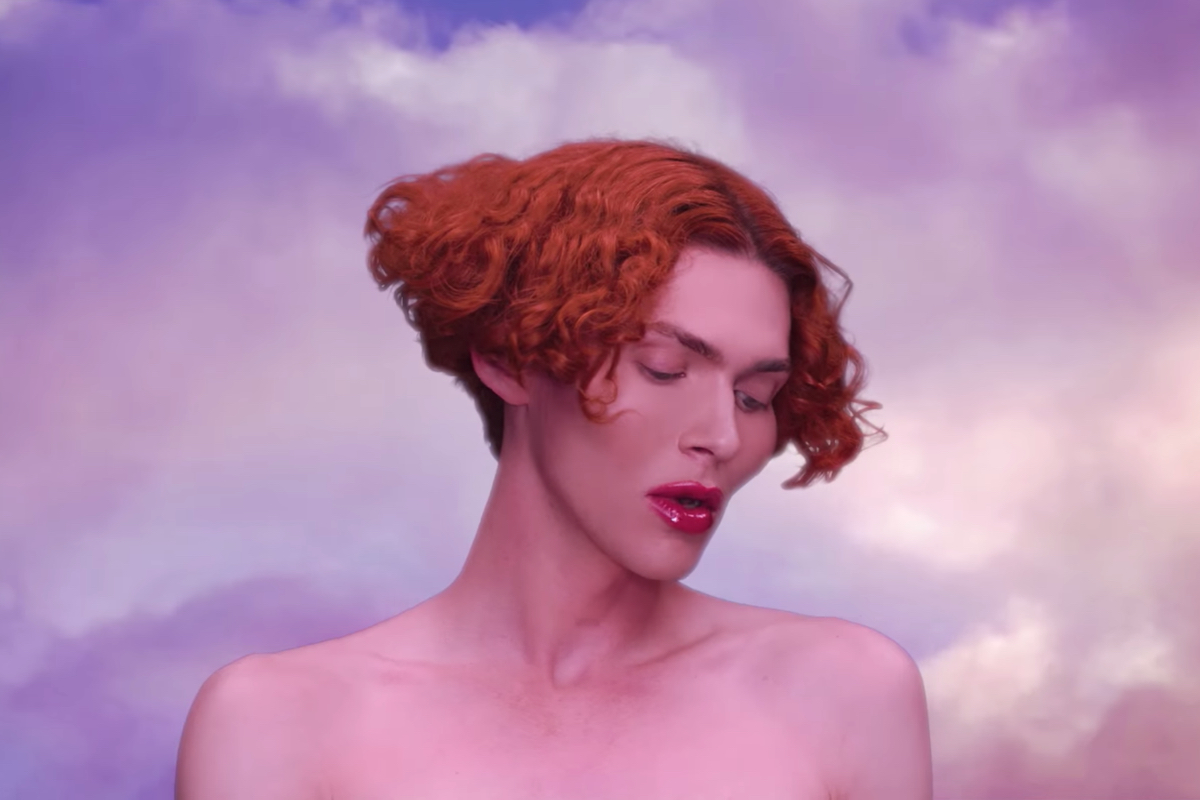 The Scottish artist Sophie Xeon — also known as SOPHIE — suffered a critical accident in Greece and passed away at the age of 34. The pop icon, who produced music for Charli XCX, Lady Gaga, Madonna, and Flume, amongst others, was famous for her upbeat and restless house and electro beats.

According to the statement of her label Transgressive Records, SOPHIE fell while looking for a good spot to enjoy the moon. “True to her spirituality, she had climbed up to watch the full moon and accidentally slipped and fell. She will always be here with us.”

The first time SOPHIE made an appearance with her own work was in the video of “It’s Okay to Cry”. A dreamy song that slowly transforms into a raw bombastic electro track. SOPHIE won’t be forgotten. With her groundbreaking approach to electronic music, she fed ravers her awesomeness, and inspired a whole new generation of LGBTQ+ club kids.

On the same weekend that we parted with SOPHIE, another great musician left us as well. When we think of “The House of the Rising Sun” we think of the Animals, and maybe more specifically the guitar arpeggio riff that makes the track so memorable. The man behind it is Hilton Valentine. The artist passed away at the age of 77. 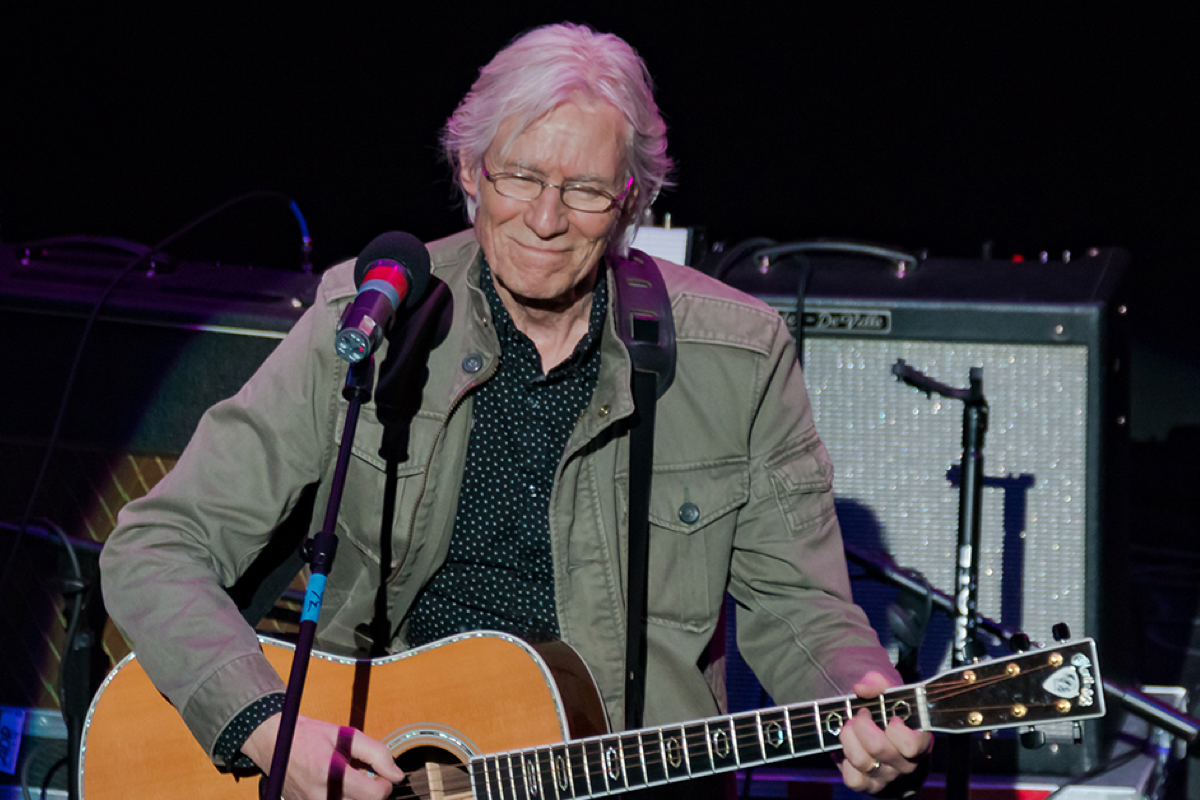 Nobody knew that the folk song “The House of the Rising Sun” would explode after the Animals recorded it in around ten minutes in 1964. Well it did, and with it the band became so popular that we even forget that the track that marked their breakthrough wasn’t even written by the musicians. Still the Animals interpretation of the song can be seen as the beginning of a new sound that has left its marks in the music universe forever.

Rock in peace SOPHIE and Hilton!