As everyone’s looking forward to — physically distanced — jam sessions in the park or around a campfire, we want to take a look back at the month of June to see which songs were popular around the world during those first summer days.

For months now, Europe has had its heart set on the familiar five songs: “Shallow,” “Memories,” “Let Her Go,” “Dance Monkey” and “Blinding Lights.” The only surprise here is a slightly reshuffled order, with “Shallow” stealing the top spot back from “Dance Monkey.”

Over in North America, people seem to be more than happy to venture into new territories; Daniel Caesar’s undying “Best Part,” which has once again snatched the top position, is the only survivor from May’s Top 5. Also making an appearance is the 2009 Spanish hit “Inolvidable.” The “‘Despacito’ of the 2000s” has clearly been putting people into that summer mood.

Africa’s Top 5 is a wonderfully mixed bag, from songs of praise by Dena Mwana to Lauv’s 2018 song “Superhero.” Tip: Look up the story behind the latter song, if you’re in need of a good cry.

Below, you can find the full list of fresh entries, such as Hozier, the Dixie Chicks, and list-hogging favorites — we’re looking at you, Maroon 5. Happy jamming, and don’t forget to put on sunscreen! 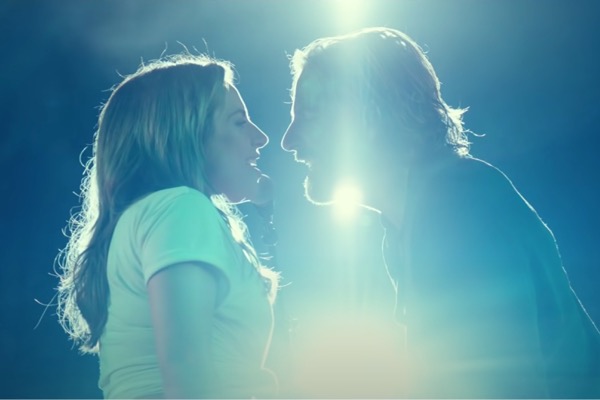 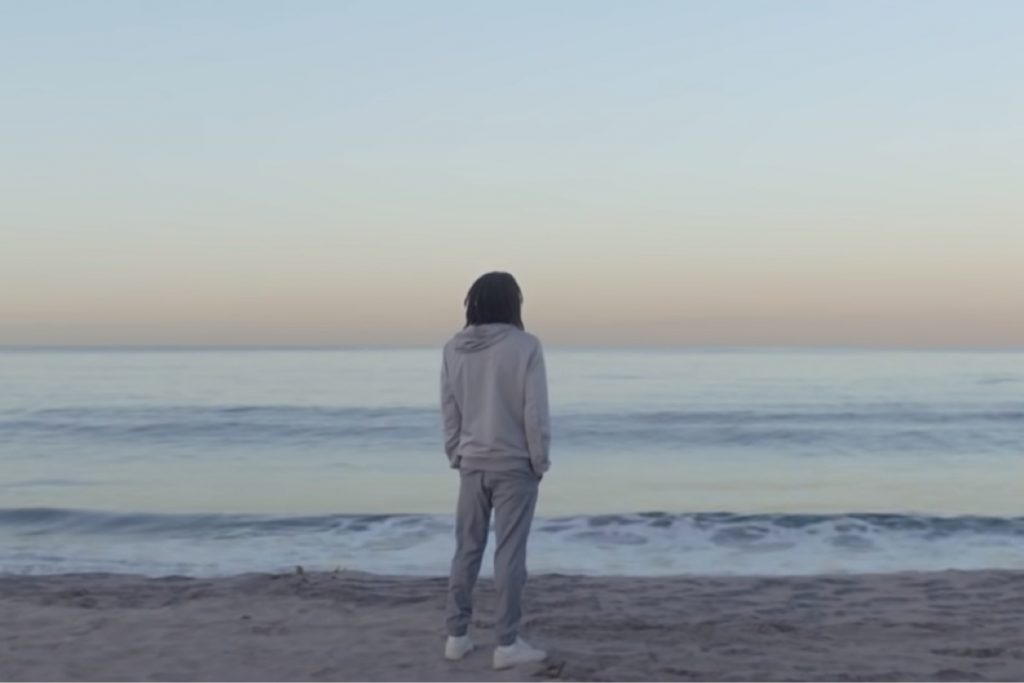 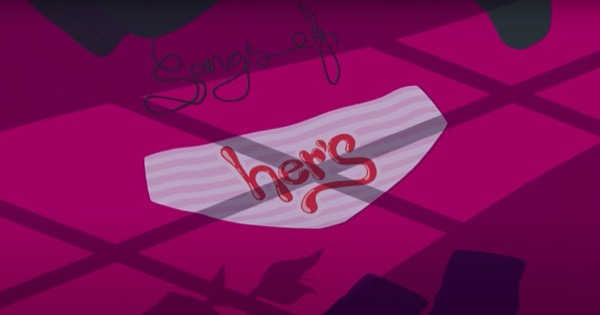 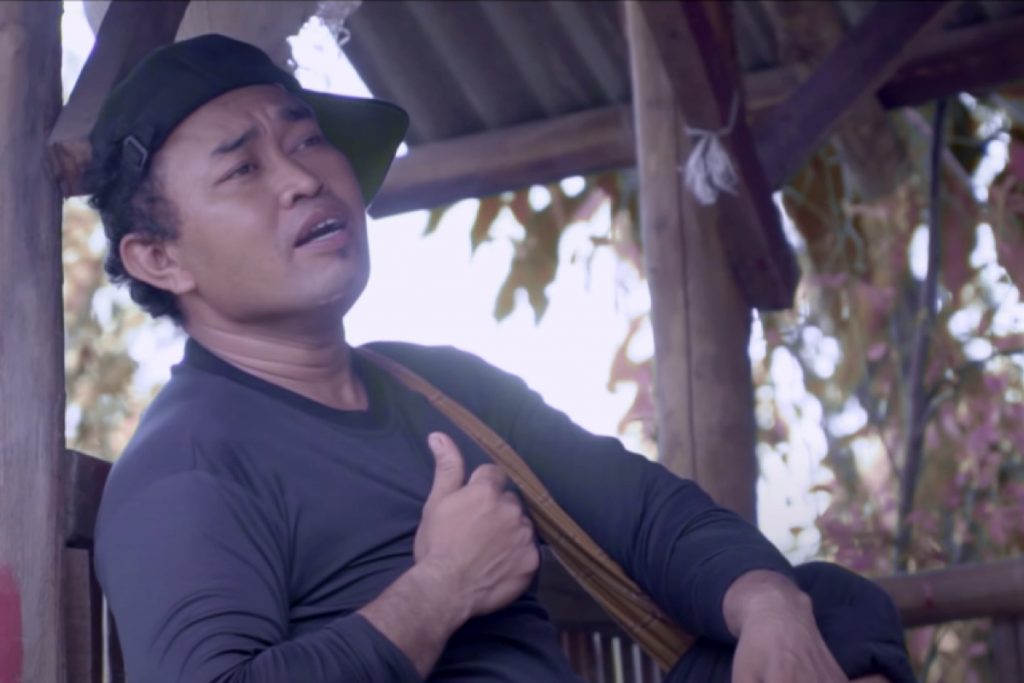 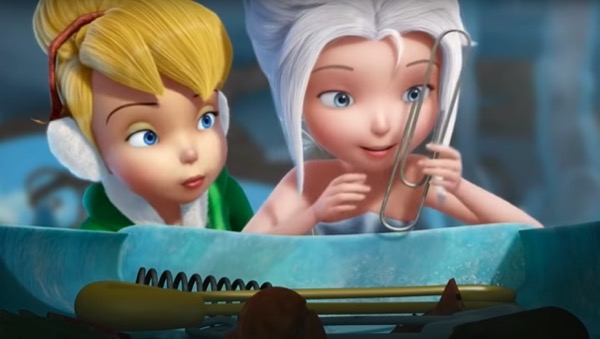 Interested in last year’s summer trends? Have a look at our June Top 5 archive to see what people were playing: