What says family like two sisters playing Judas Priest in their bedroom? Or Callum ‘The Heavy Metal Kid’ playing Metallica on “Australia’s Got Talent”?

Whether your kid’s grunting and jumping around in the bedroom or just likes to start with something like Where’s the cat, making music and singing along have a lot of positive effects.

First of all, playing together strengthens your family bond, but it’s also good for the general development of your child and you. As we wrote previously in the article Introducing music to babies: this is how you strike the right chord, there’s nothing like ‘too early’ when it comes to playing music. So making music together is fun and educational. And for those that start at a later age, making music is also good for your brain. 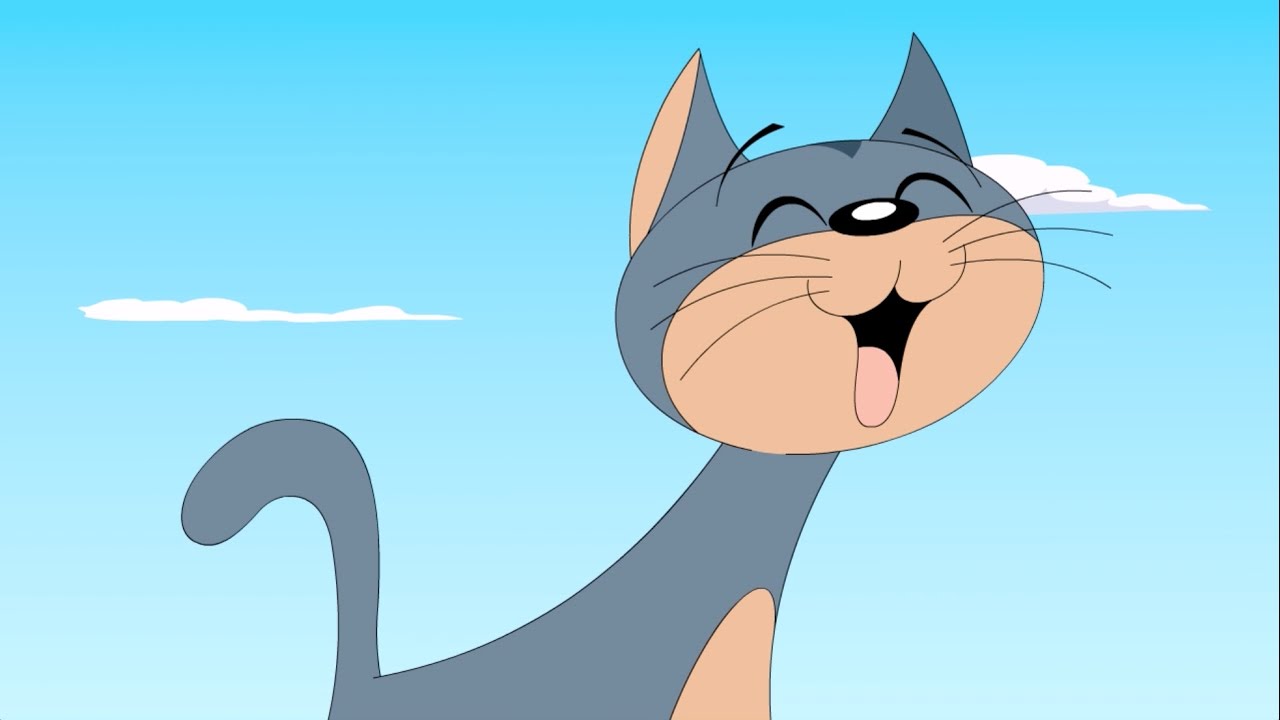 Our friends at MiniDisco arranged a panoply of songs that are perfectly in tune with what young children want. And if you combine a song with a little dance, you’ll be surprised at how much fun they will have, while at the same time developing their language skills. Of course the party will really be booming when mom, dad, grandpa or grandma are playing along as well!

For the group of aspiring musicians MiniDisco releases their own songs and the classics in different languages. It’s also fun for older children to try out a familiar song in another language.

You’ll find the most famous MiniDisco children’s songs ordered by language at the end of the article. You can get all music on cd as well.

Songs for kids (including chords) in English