‘Oh, when I look back now, that summer seemed to last forever’

Let’s suppose the summer of 2018 will be just as legendary as the summer of ‘69. Then, who would be our new Bryan Adams? This festival season a few fast-moving, stage-hopping musicians are working hard to provide the soon-to-be nostalgic soundtrack for the summer of 2018. 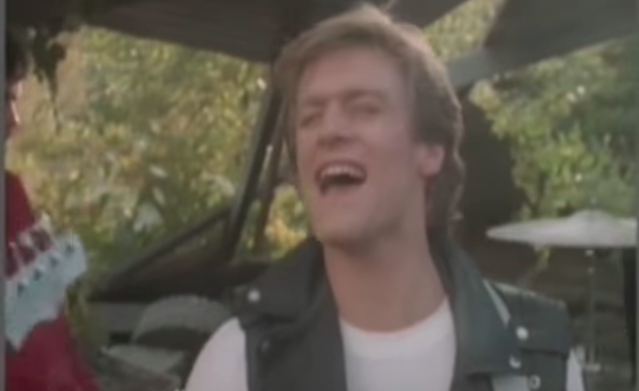 ‘And if I had the choice
Yeah, I’d always wanna be there’

While we fight off our burnout symptoms with relaxing festival vibes, these festival headliners juggle through dizzying tour schedules. No hangover or sleep deprivation will hold them back. It’s a dirty job, but someone’s gotta do it.

With temperatures rising up to a 100 degrees Fahrenheit and sudden summer showers lurking around every corner; the 2018 artist makes her/his way through muddy backstage areas, while they plough through heaps of journalists and groupies to entertain one steaming crowd after another.

‘Those were the best days of my life’

Which names are center stage on this year’s posters? Perusing the lineups of the festivals, we notice some recurring headliners. These 8 artists are the architects of the soundtrack of the summer of 2018.

6 The War on Drugs

Obviously this is just a small selection of all the fantastic music out there. The nice thing about festivals is discovering new acts as well. For more festival inspiration check out the festival survival guide.