Last month, Holland’s favorite earworm Monsieur Cannibale was a hot news item. This infamous song, which is also the theme song to the oldest theme park in The Netherlands ‘De Efteling’, is being played on repeat at Amsterdam Central Station in order to repel sleeping and loitering crowds (which is working pretty well, by the way). Shortly after, as a reaction to this, a new event was created on Facebook, named ‘Dancing to Efteling-music at Amsterdam Central Station’. Within a short amount of time over 600 people were listed as Attending and more than 4000 as Interested. How is it that a certain sound can be experienced as incredibly annoying by one person, but is music to another’s ears?

Using music in public spaces to influence human behavior is not a new concept. Another example of this is a project in Brighton, where researchers managed to diminish aggressive behavior in a problematic nightlife-area by playing ambient music. So, by using music in a clever way, we can influence people’s behavior.

As soon as music gets added to a public environment, it becomes part of the already-present soundscape, auditory environment. Because everyone experiences sound in a different way, we describe soundscapes in terms of experiences. Usually, two dimensions are used for this: pleasantness & eventfulness. I other words, do people find it enjoyable or not? Is there a lot going on or not? Somewhere in the middle of this lies the tension field between annoyance and enjoyment.

There are a couple of factors that influence our sound experience. Examples of these are:

All these factors (and more) influence the experience of a soundscape–that’s not even taking into consideration the whole multisensory aspect of experiencing things! For instance, did you know that food tastes the best when one listens to jazz or classical music while eating? Even when you’re a huge fan of Rock or Hiphop! Also, did you know that too much noise can negatively affect your taste experience? So, next time when your mother-in-law is coming over for dinner, make sure to softly play a Miles Davis record in the background!

When it comes to the IJ-corridor, Monsieur Cannibale was an incredibly clever choice of soundscape–whether consciously or not. Simply because it’s an earworm, you simply can’t not listen to it and so all of your attention–unwantedly–gets demanded. Additionally, this song is not the best choice when one wants to get some shut-eye, and the loitering youngsters simply have no control over the situation (for instance, to turn off the music!), so they all leave. For other people, it could just as well simply evoke nostalgic feelings–so who knows, Amsterdam Central Station might have a ‘loitering seniors’ problem in the future ;). 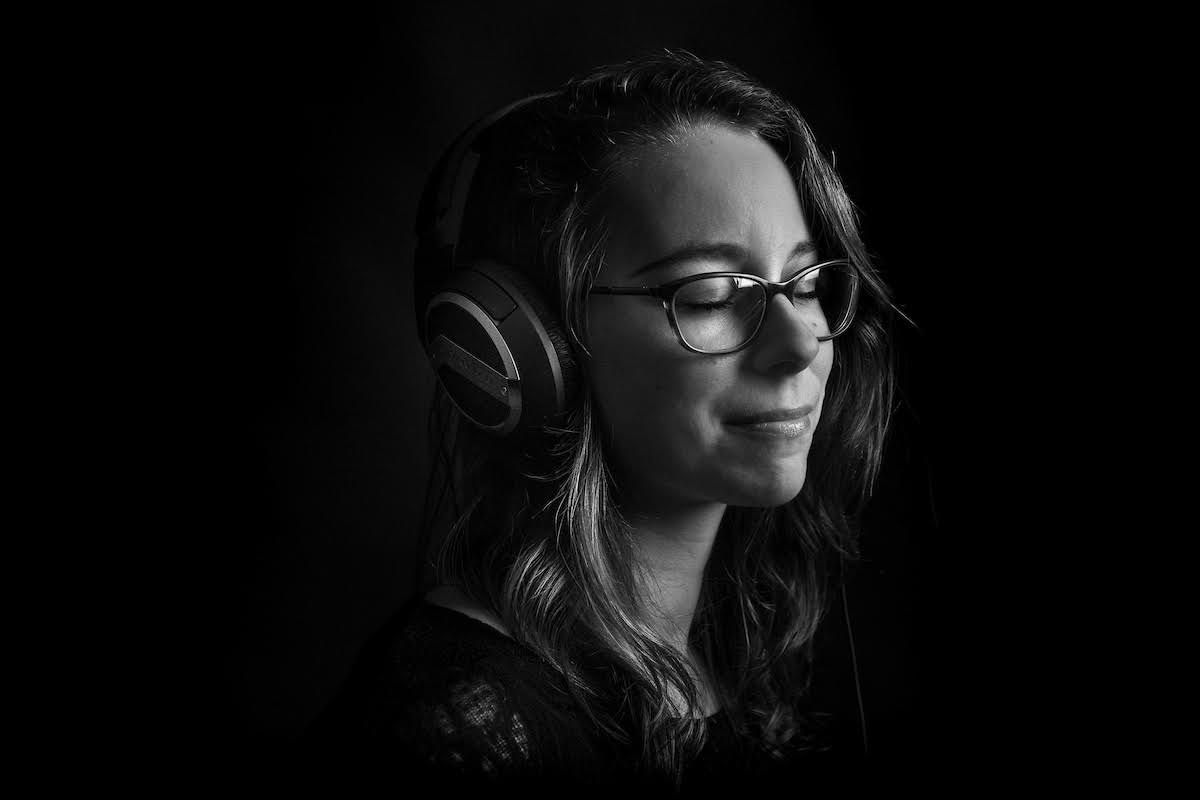 Kirsten van den Bosch ihas a PhD in the field of auditory perception of everyday soundscapes. Recently she became a fulltime entrepreneur as CEO of SoundAppraisal.

Play along with the best earwurms

Kylie Minogue – Can’t get you out of my head

Gotye – Somebody that i used to know